ROBERT M. GATES is the author of Duty, and A Passion for Leadership. He served as secretary of defense under presidents George W. Bush and Barack Obama. He was an officer in the United States Air Force and worked for the CIA before being appointed director of the agency. A member of the National Security Council staff in four administrations, he served eight presidents of both political parties. He was president of Texas A&M University from 2002 to 2006, is currently chancellor of the College of William & Mary, was national president of the Boy Scouts of America from 2014 to 2016, and has served on several corporate boards of directors. In 2018 he became chairman of Eisenhower Fellowships. He lives in Washington state. 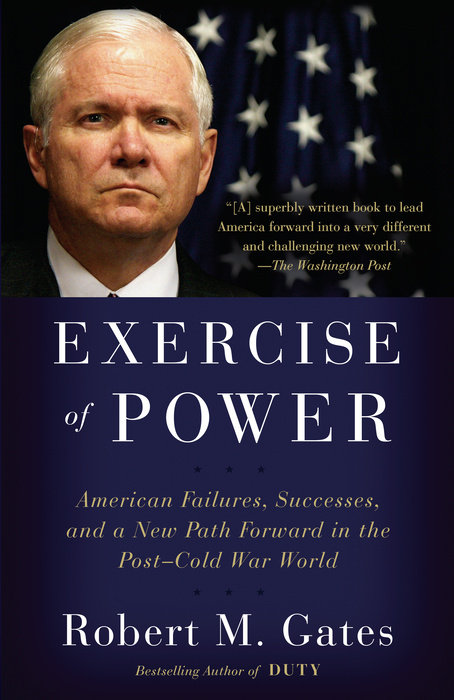 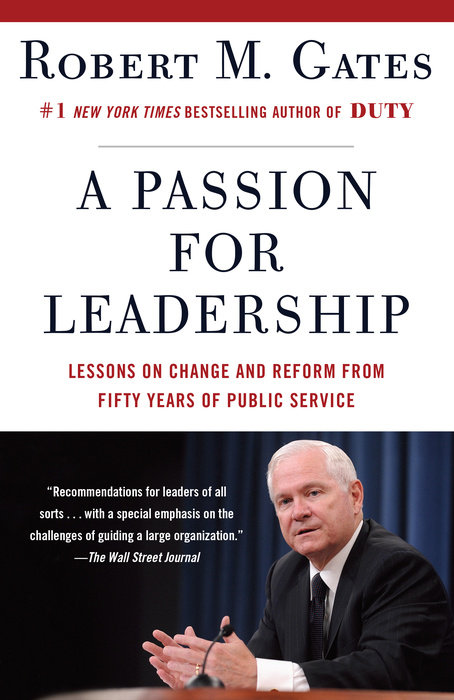 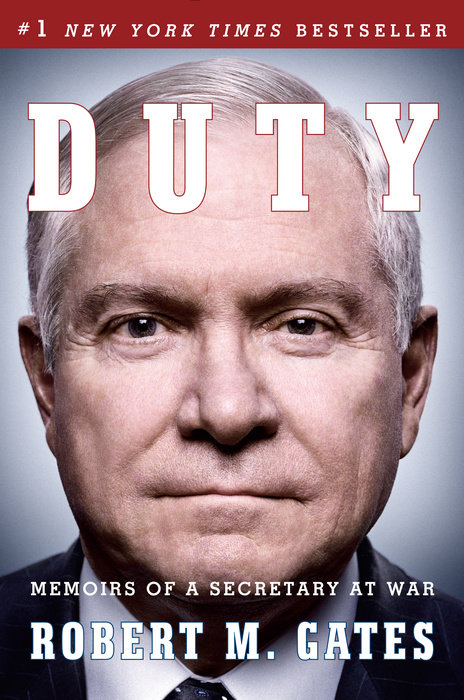