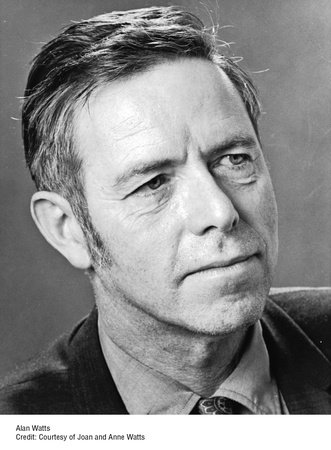 © Courtesy of Joan and Anne Watts

Alan W. Watts, who held both a master’s degree in theology and a doctorate of divinity, is best known as an interpreter of Zen Buddhism in particular, and of Indian and Chinese philosophy in general. Standing apart, however, from sectarian membership, he has earned the reputation of being one of the most original and “unrutted” philosophers of the twentieth century. He was the author of some twenty books on the philosophy and psychology of religion, including (in Vintage Books) The Way of Zen; Nature, Man, and Woman; Behold the Spirit; The Book; This Is It; Cloud Hidden, Whereabouts Unknown; and Tao. Watts died in 1973. 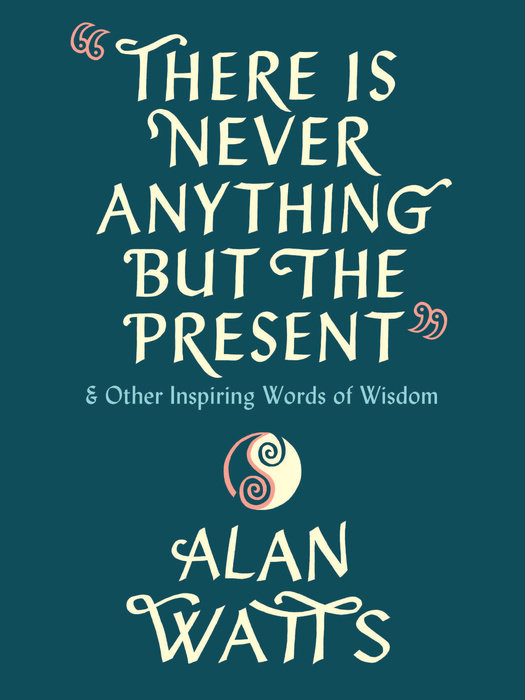 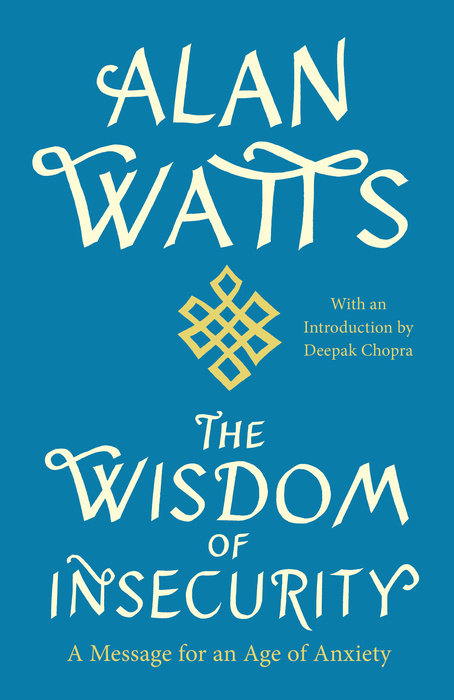 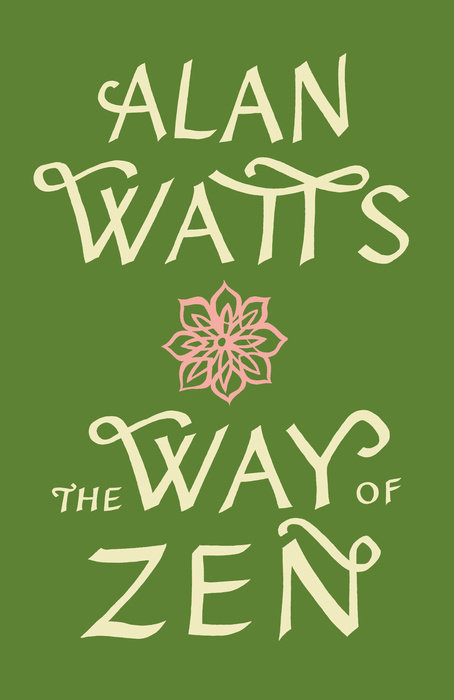 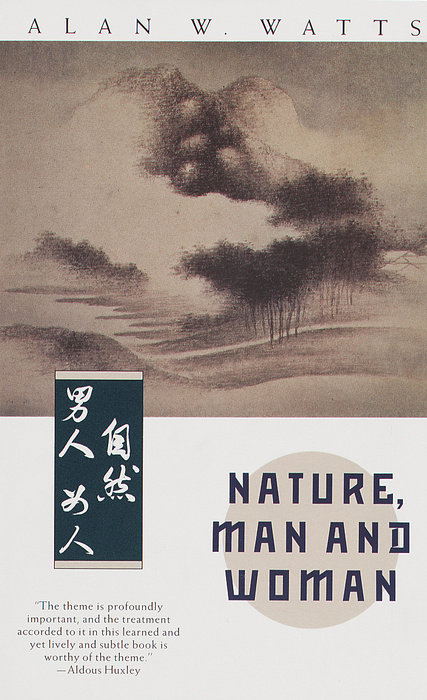 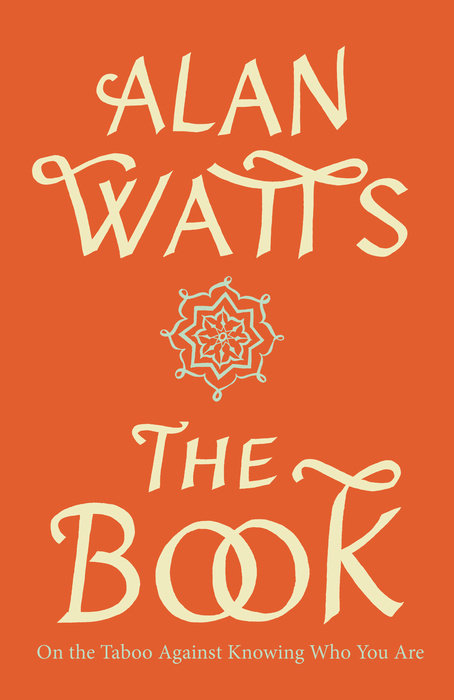 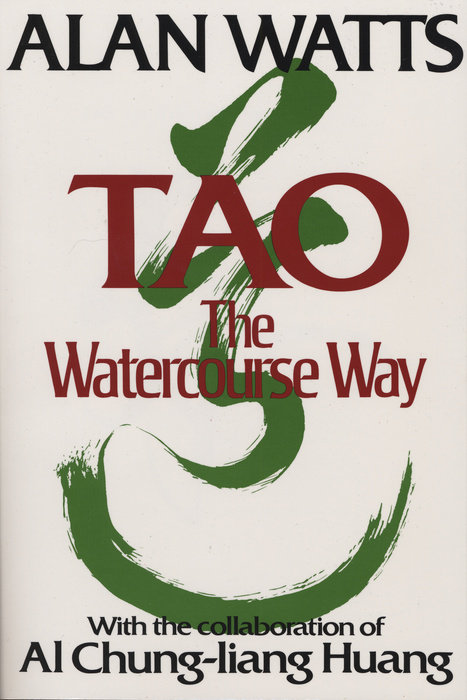 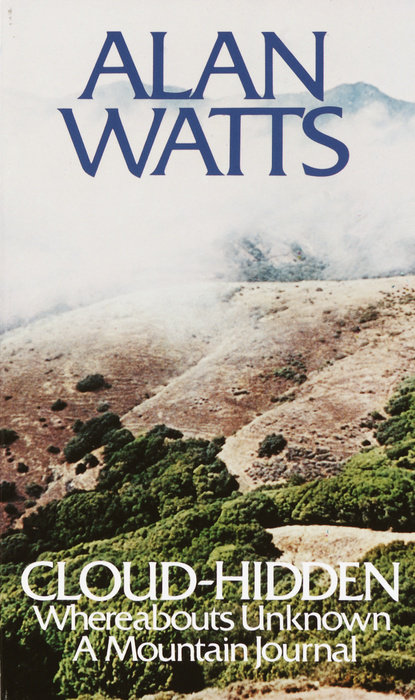 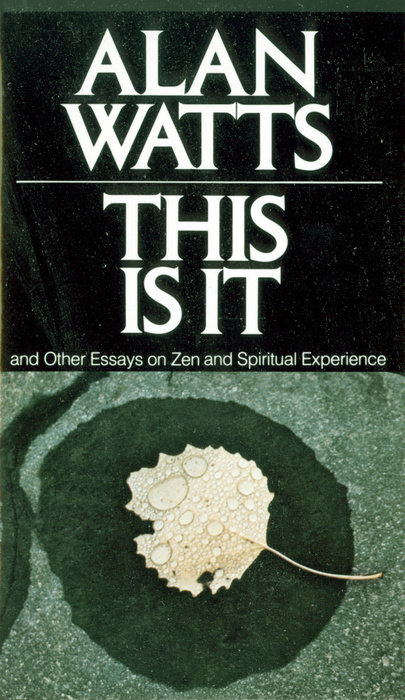 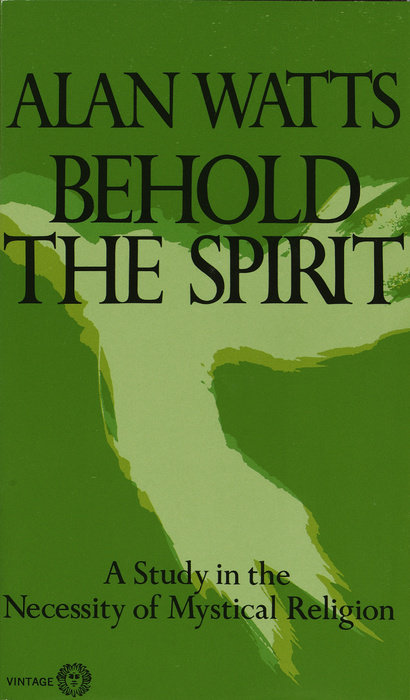