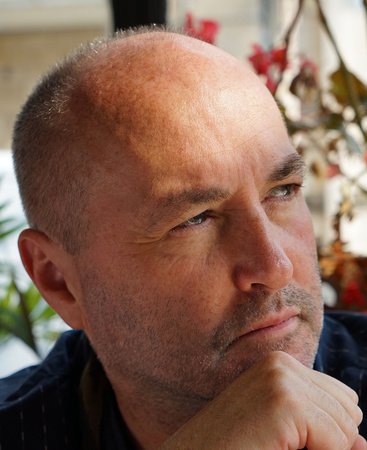 Colum McCann is the internationally bestselling author of the novels TransAtlantic, Let the Great World Spin, Zoli, Dancer, This Side of Brightness, and Songdogs, as well as three critically acclaimed story collections and the nonfiction book Letters to a Young Writer. His fiction has been published in over forty languages. He has received many international honors, including the National Book Award, the International IMPAC Dublin Literary Award, a Guggenheim fellowship, the Pushcart Prize, and an Oscar nomination for his short film Everything in This Country Must. He is a member of the American Academy of Arts and Letters, as well as the Irish association of artists Aosdána, and he has also received a Chevalier des Artes et des Lettres award from the French government. In addition, he has won awards in Italy, Germany, and China. A contributor to The New Yorker, The New York Times, The Atlantic, and The Paris Review, he teaches in the Hunter College MFA Creative Writing program. He lives with his family in New York City, where he is the cofounder of the global nonprofit story exchange organization Narrative 4. 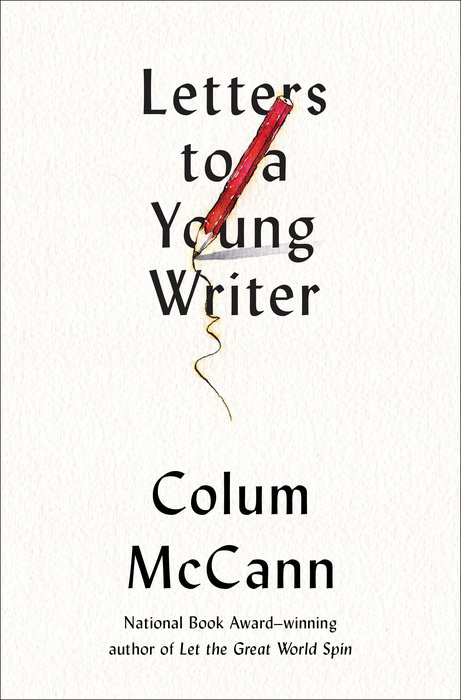 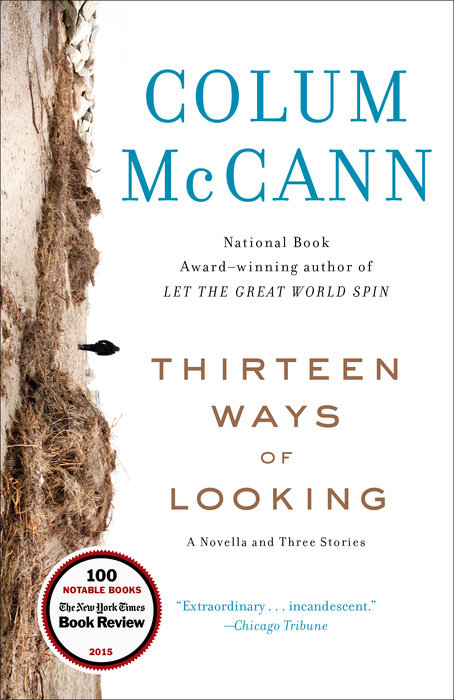 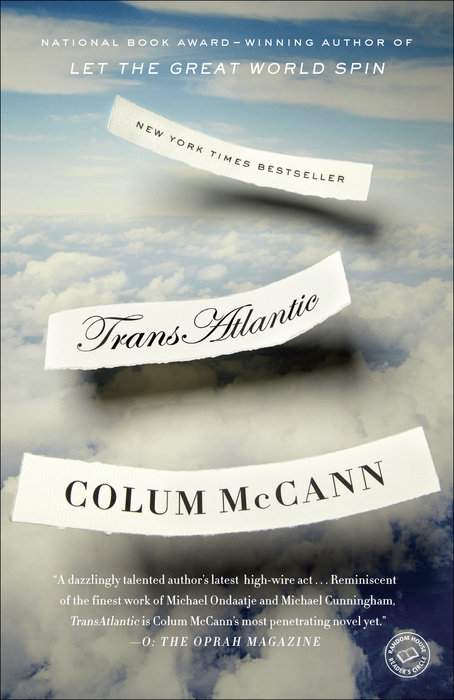 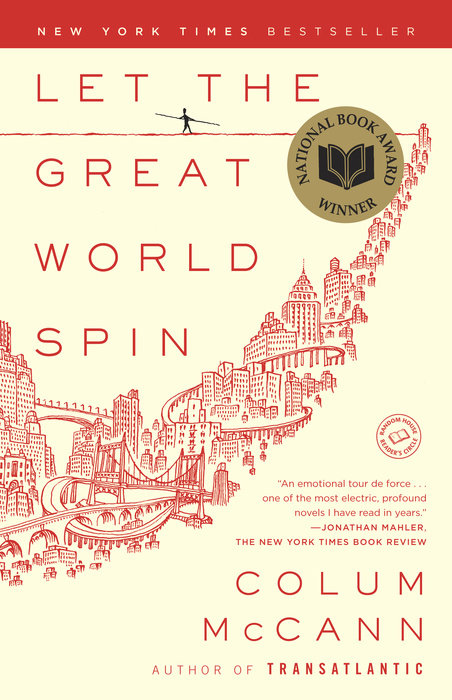 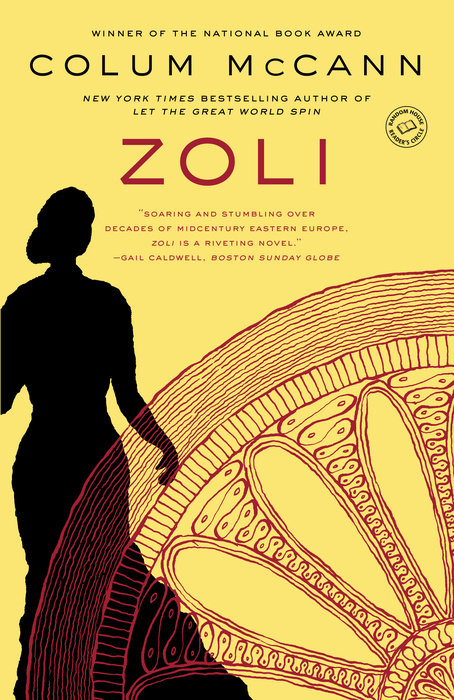