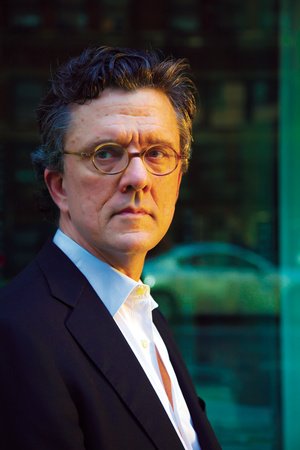 Kurt Andersen is the bestselling author of Evil Geniuses, Fantasyland and the novels True Believers, Heyday andTurn of the Century, among other books. He contributes to The New York Times and was host and co-creator of Studio 360, the Peabody Award–winning public radio show and podcast. He also writes for television, film, and the stage. Andersen co-founded Spy magazine, served as editor in chief of New York, and was a cultural columnist and design critic for Time, New York and The New Yorker. He graduated from Harvard College and lives in Brooklyn. 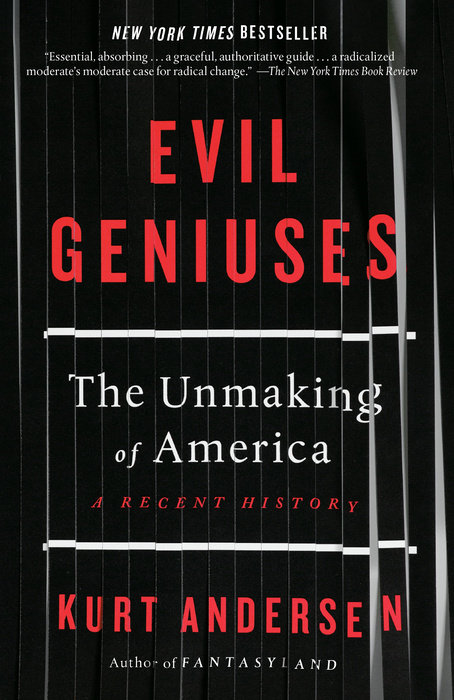 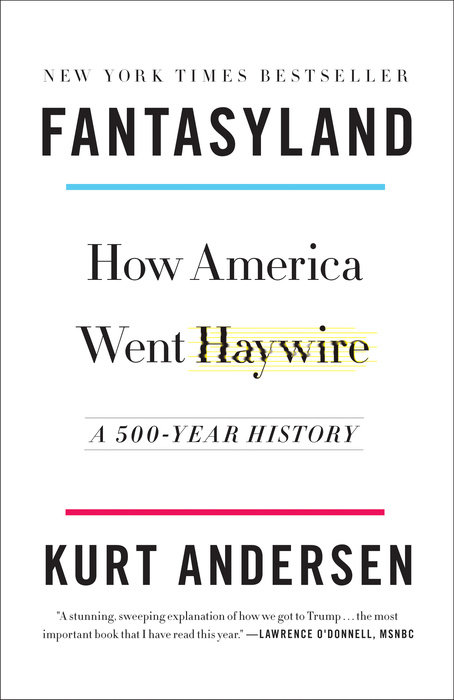 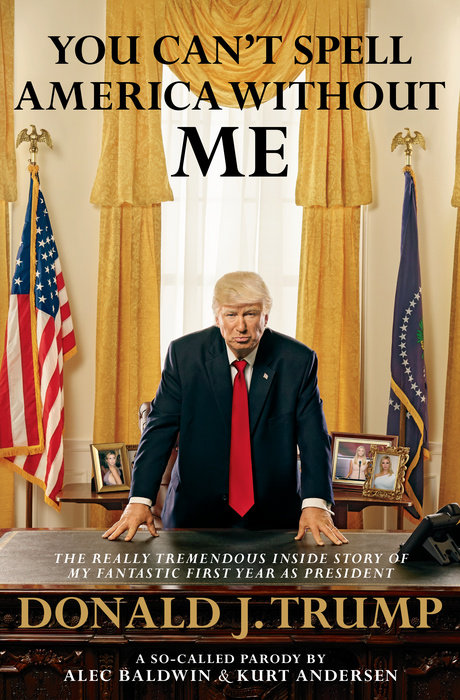 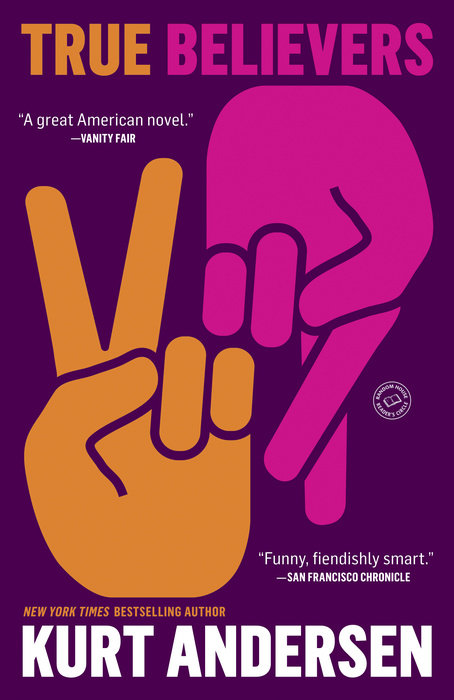 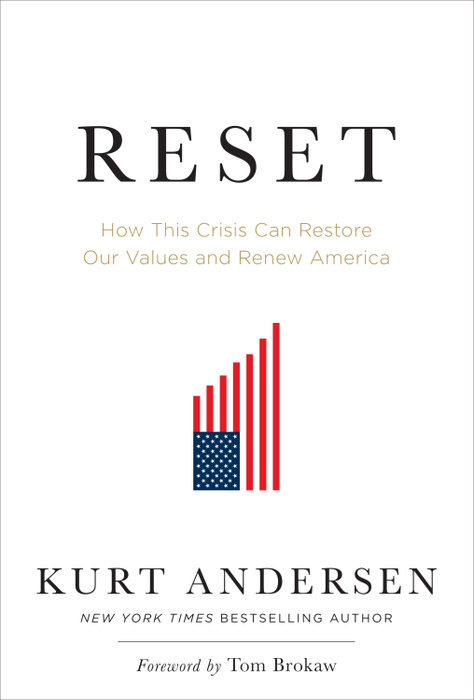 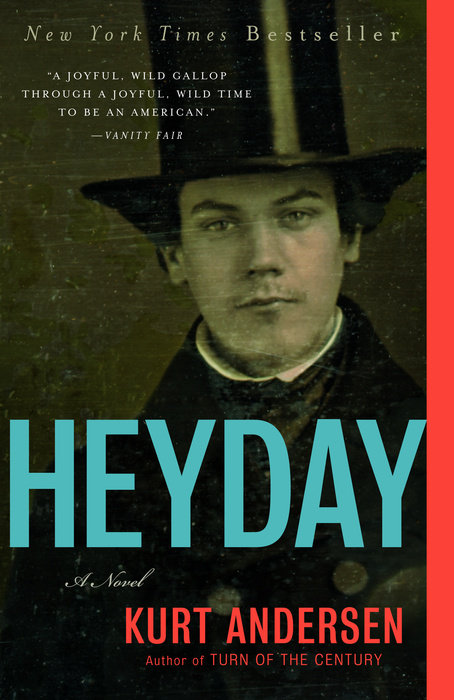 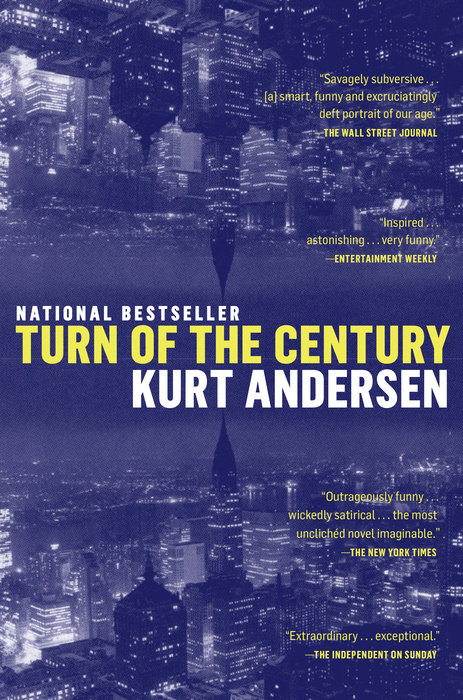