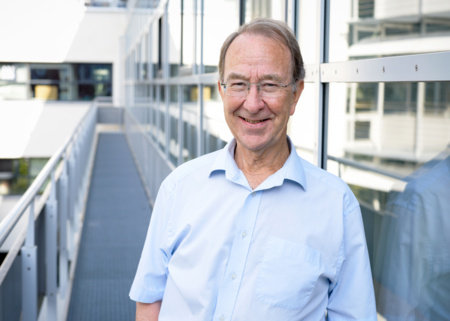 Ian Kershaw, author of To Hell and Back, The End, Fateful Choices, and Making Friends with Hitler, is a British historian of twentieth-century Germany noted for his monumental biographies of Adolf Hitler. In 2002, he received his knighthood for services to history. He is a fellow of the British Academy, the Royal Historical Society, the Wissenschaftskolleg zu Berlin, and the Alexander von Humboldt-Stiftung in Bonn, Germany. His newest book, Personality and Power, will be published in November, 2022. 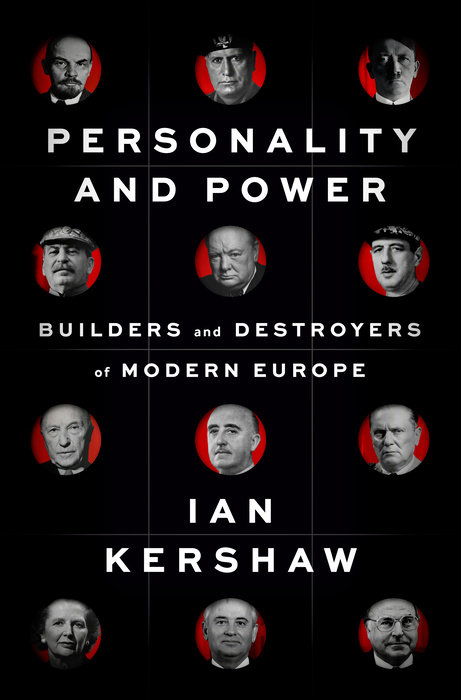 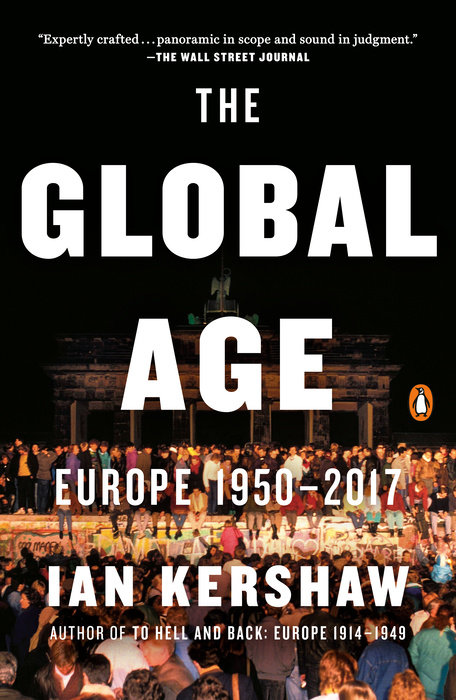 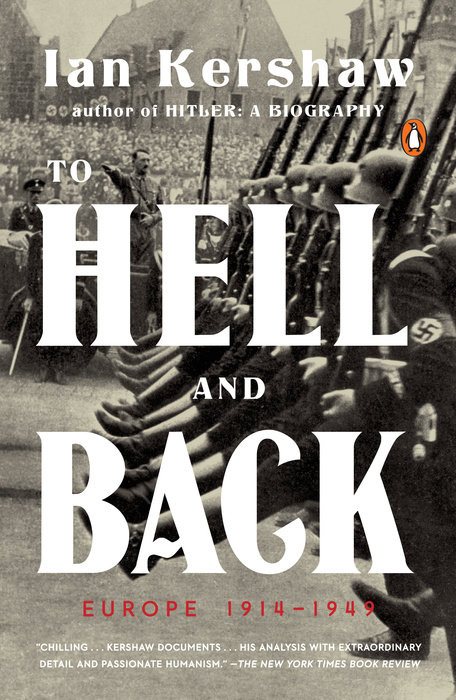 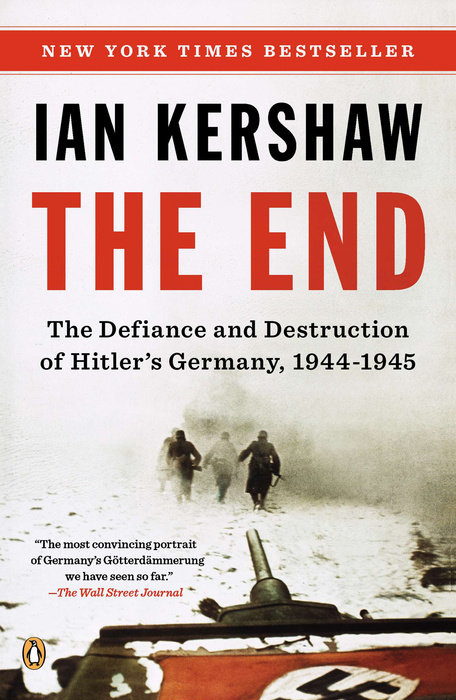 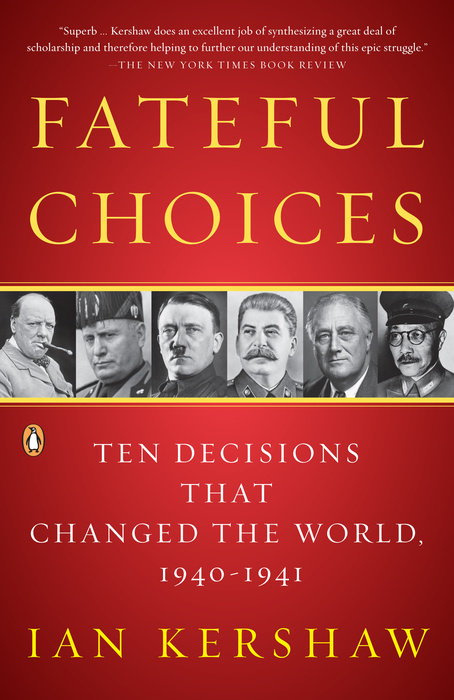 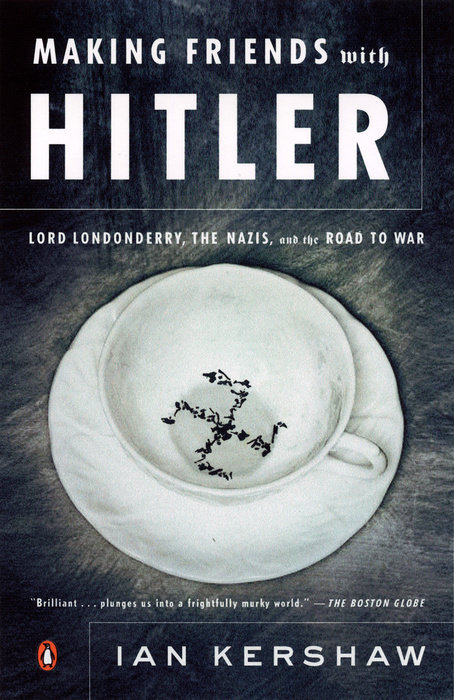 Making Friends with Hitler
Lord Londonderry, the Nazis, and the Road to War
Ian Kershaw
978-0-14-303607-4
$18.00 US
Paperback
Oct 25, 2005
Penguin Books
Keep in touch!
Sign up for news from Penguin Random House Higher Education.
Subscribe
Connect with Us!