VASILY GROSSMAN (1905–1964) was born in Berdichev in Ukraine, in one of the largest Jewish communities in eastern Europe. After studying chemistry and working as an engineer, he was discovered by Maxim Gorky and began publishing his writing. During World War II, Grossman covered the defense of Stalingrad and the fall of Berlin and he wrote the first account of a German death camp. The manuscript of  Life and Fate was seized by the KGB in 1960 and Grossman did not live to see it published, but it was smuggled out and published in Europe and North America in the early 1980s. 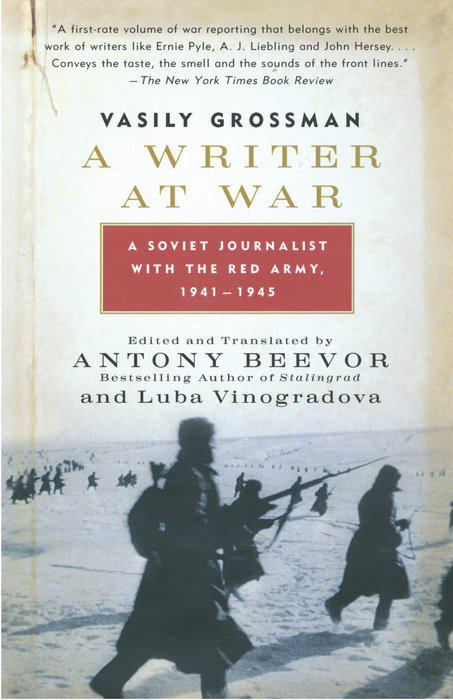