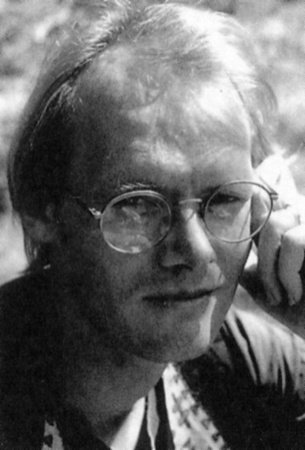 Bill Slavin has illustrated more than fifty books for children, including The Big Book of Canada, Bleeps and Blips to Rocket Ships and Shooting Hoops and Skating Loops. His work has received numerous awards, including the 2004 Blue Spruce Award and the 2004 CLA Amelia Frances Howard-Gibbon Illustrator's medal, both for his work on Stanley's Party. He shares his studio in Millbrook, Ontario with his wife, Esperança Melo. 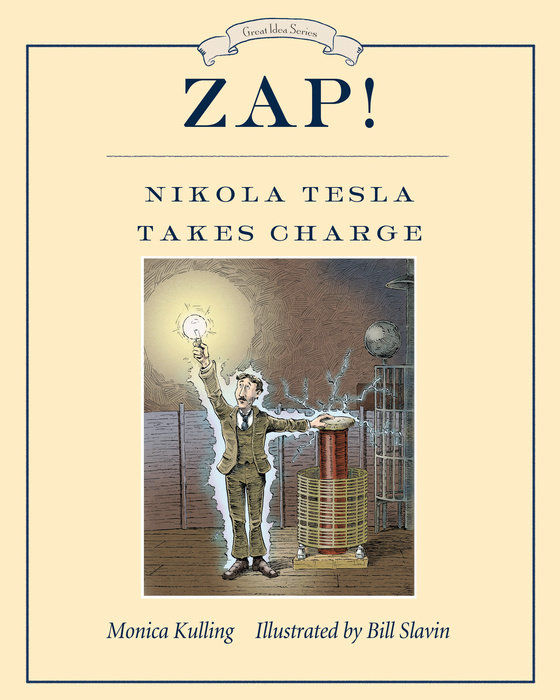 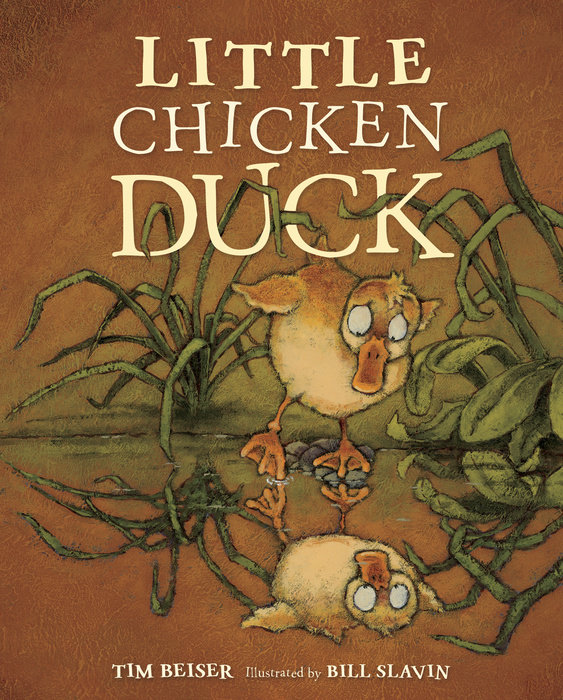 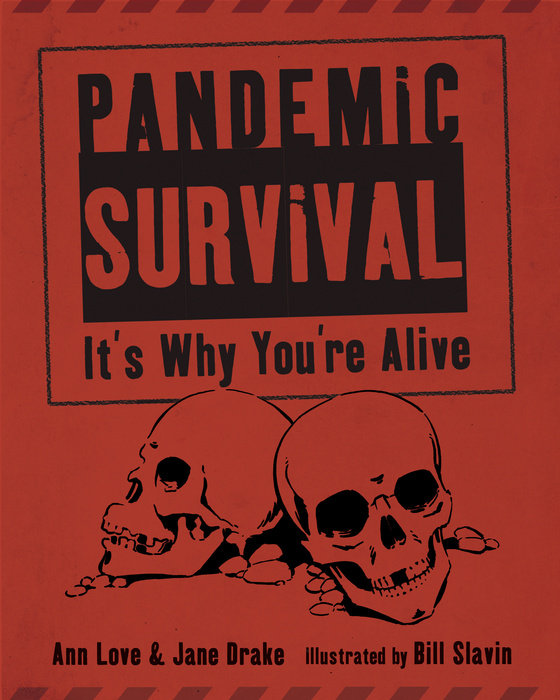 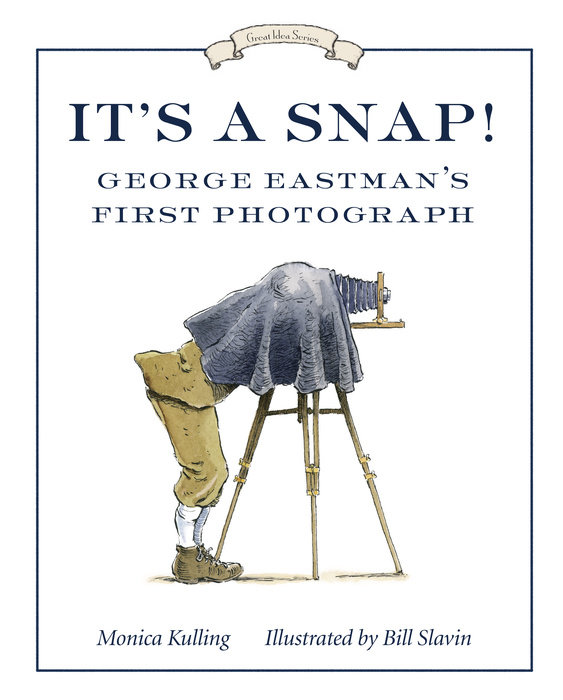 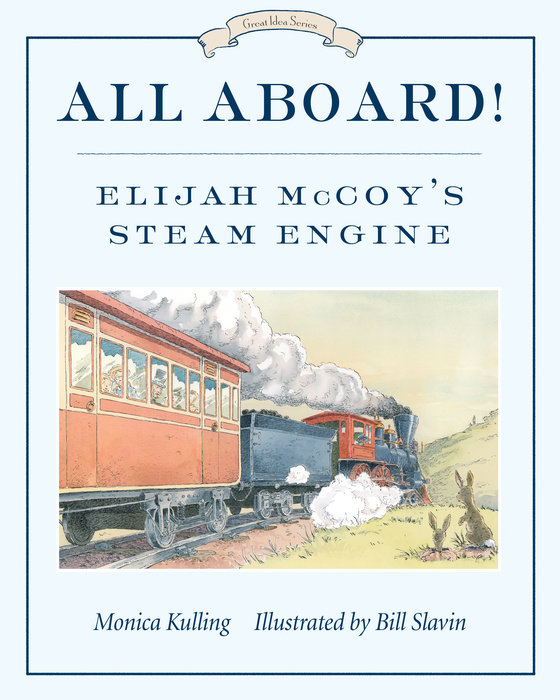 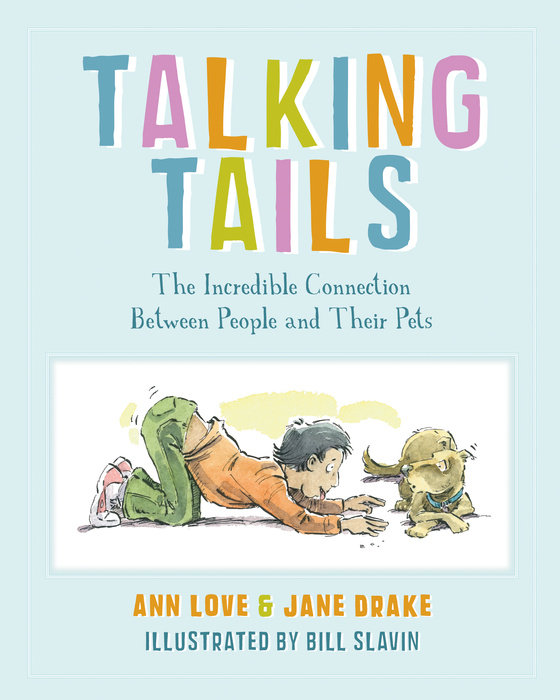 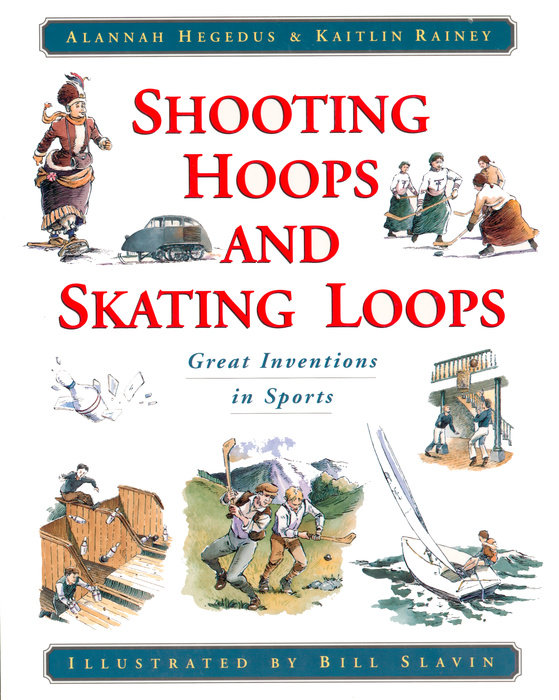