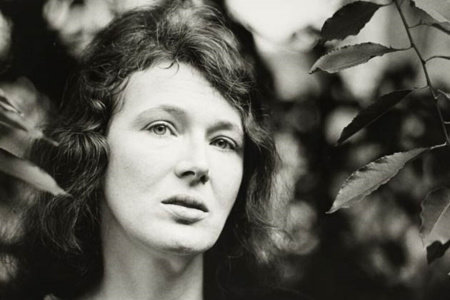 © The British Library Board

ANGELA CARTER (1940-1992) was an English novelist, short story writer, and journalist. She wrote nine novels and numerous short stories, as well as nonfiction, radio plays, and the screenplay for Neil Jordan's 1984 movie The Company of Wolves, based on her story of the same name. Carter won numerous literary awards, traveled and taught widely in the United States, and lived in London. 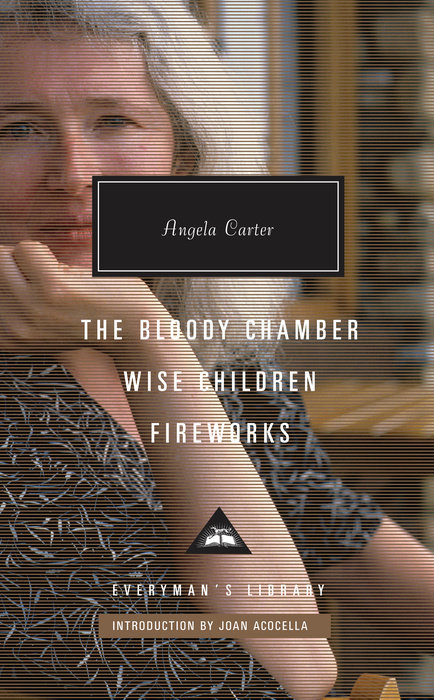 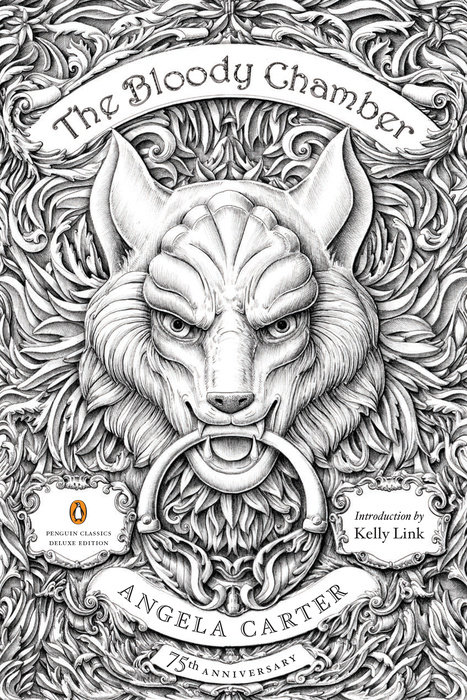 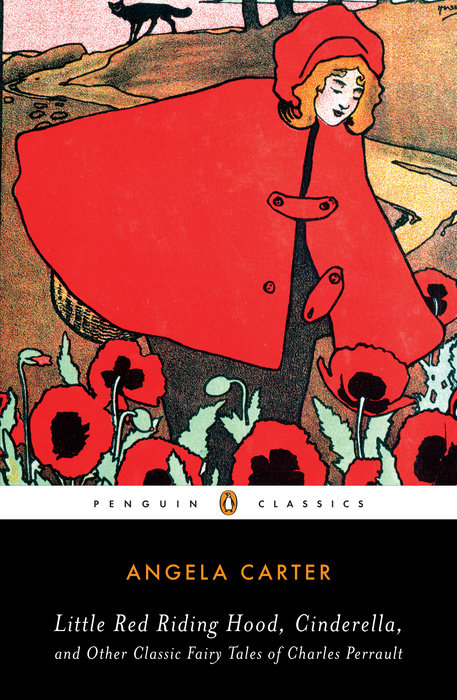 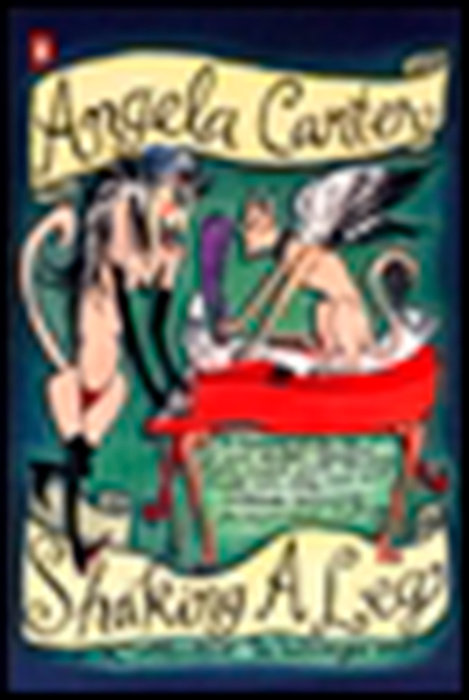 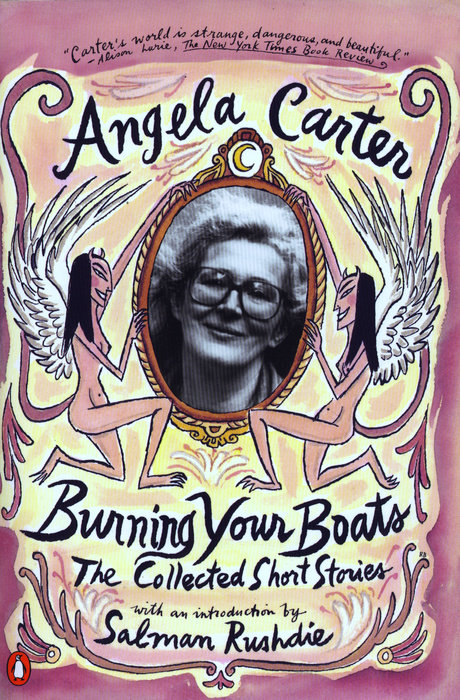 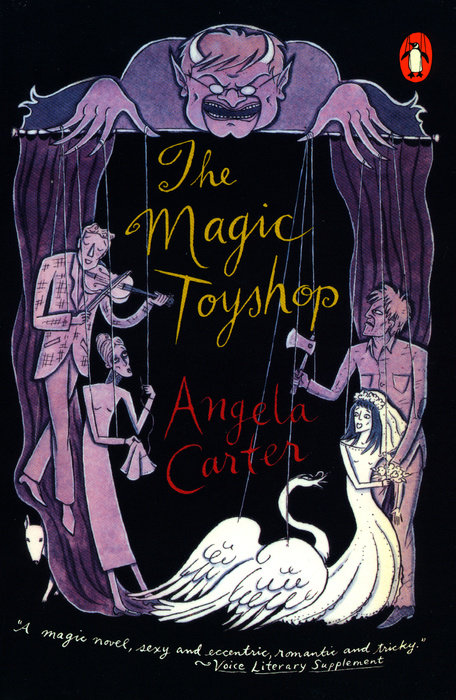 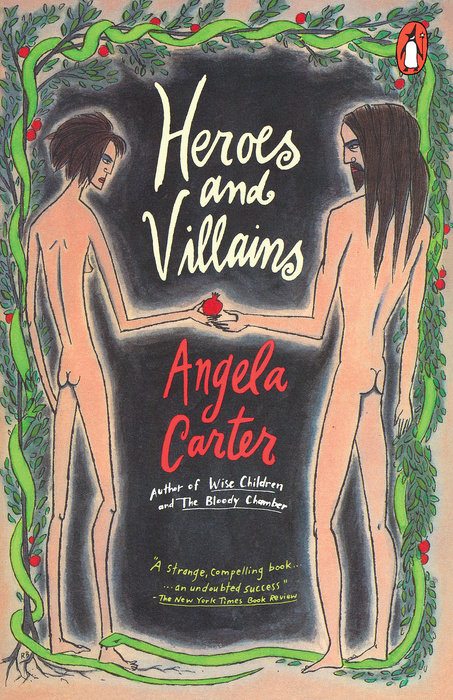 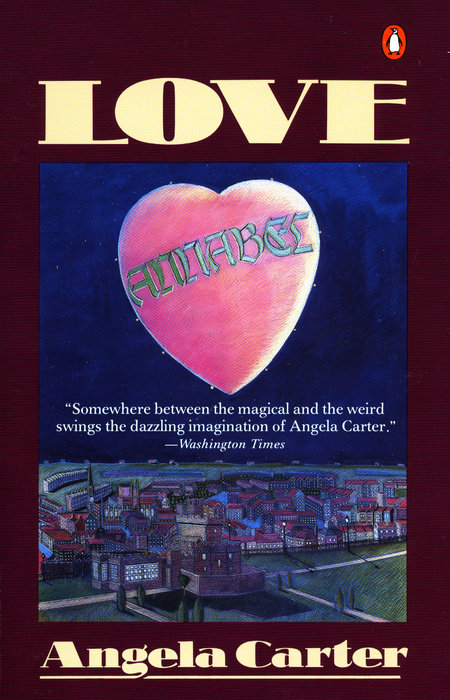 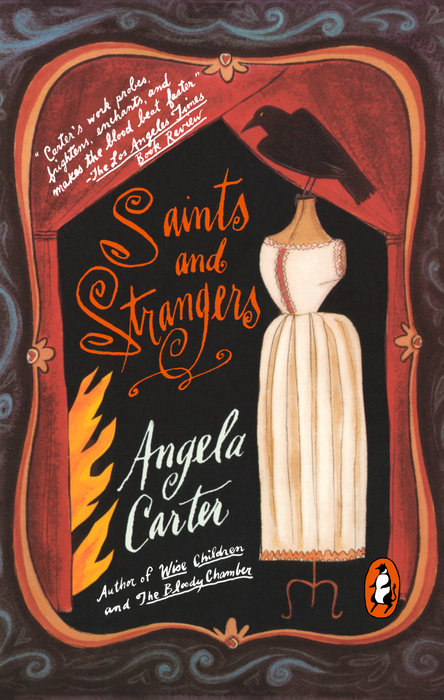 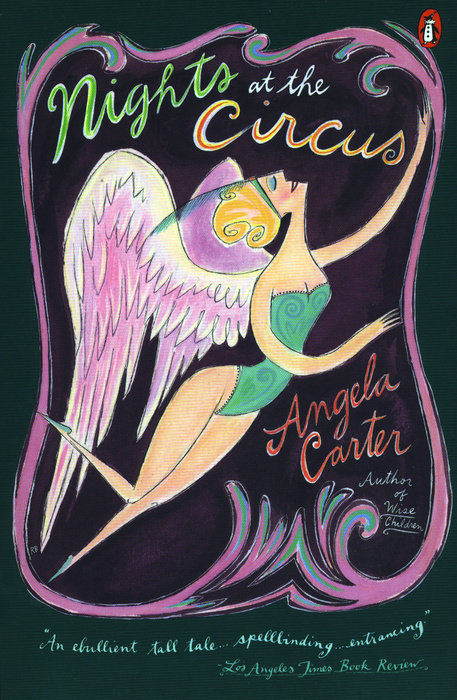 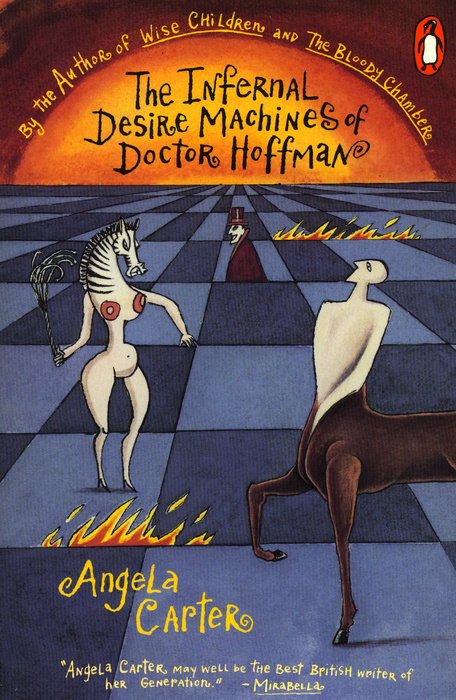