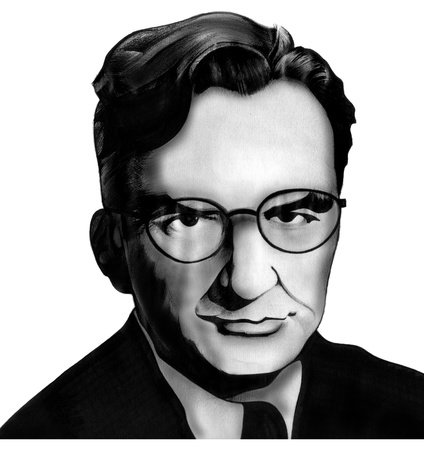 James M. Cain was a first-rate writer of American hard-boiled crime fiction. Born in Baltimore in 1892, Cain began his career as a reporter, serving in the American Expeditionary Force in World War I and writing for the newspaper of the 79th Division. He returned from the war to embark on a literary career that included a professorship at St. John’s College in Annapolis and a stint at The New Yorker as managing editor before he went to Hollywood as a script writer. Cain’s first novel, The Postman Always Rings Twice, became an instant sensation in 1934. In 1974, James M. Cain was awarded the Grand Master Award by the Mystery Writers of America. Cain published 18 books in all and was working on his autobiography at the time of his death in 1977. 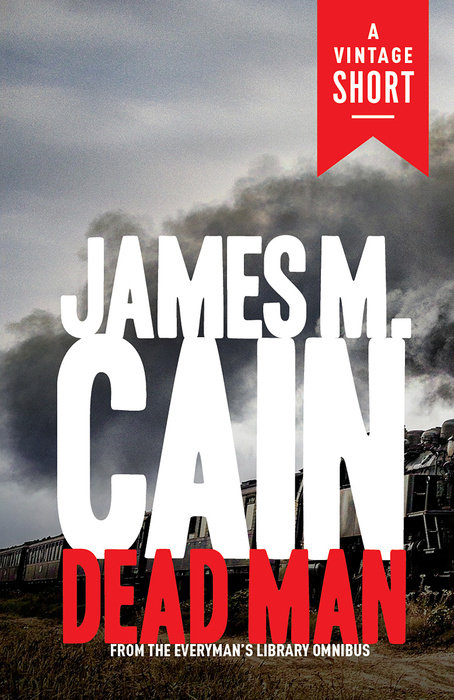 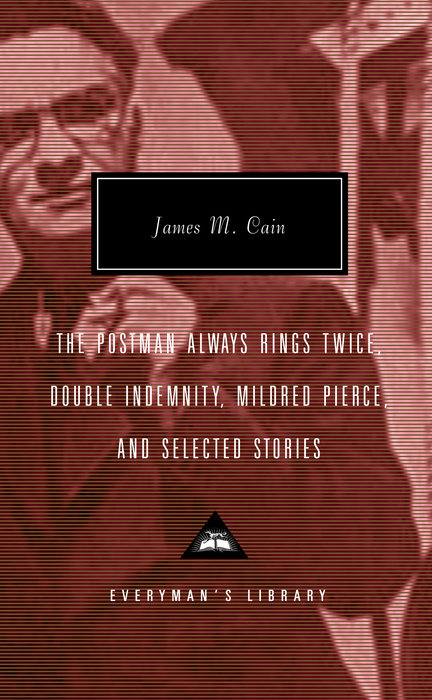 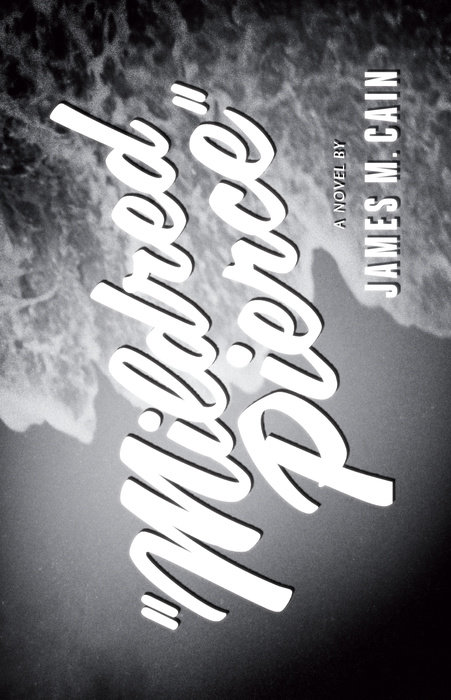 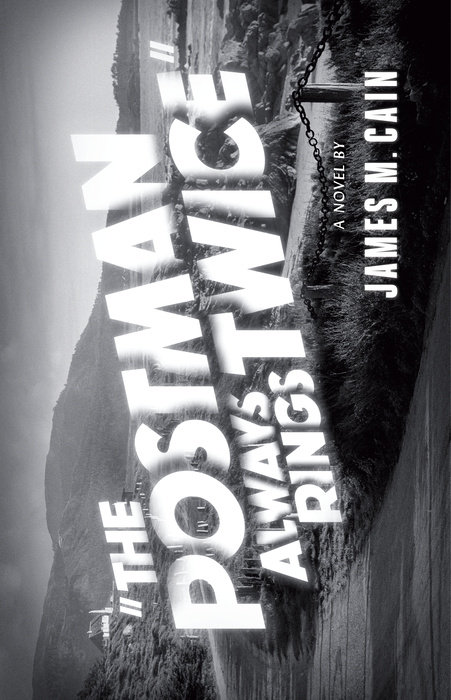 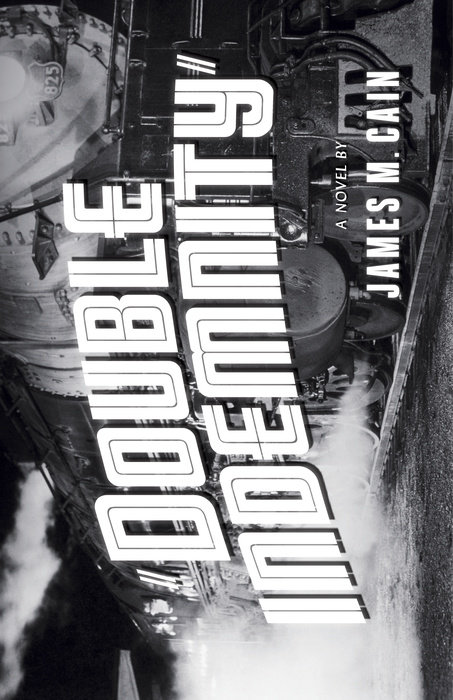 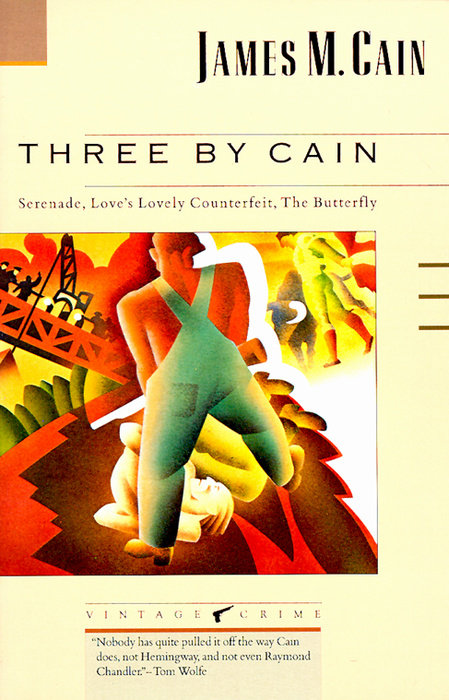