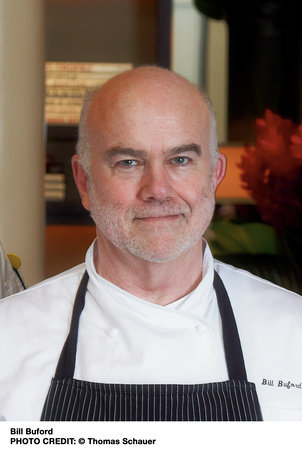 BILL BUFORD has been a writer and editor for The New Yorker since 1995. Before that he was the editor of Granta magazine for sixteen years and, in 1989, became the publisher of Granta Books. He is also the author of Among the Thugs (Norton, 1992). He was born in Baton Rouge, Louisiana, grew up in California, and was educated at UC Berkeley and Kings College, Cambridge, where he was awarded a Marshall Scholarship for his work on Shakespeare's plays and sonnets. He lives in New York City with his wife, Jessica Green, and their two sons. 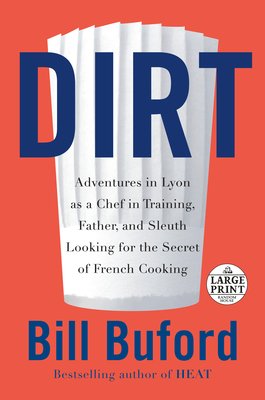 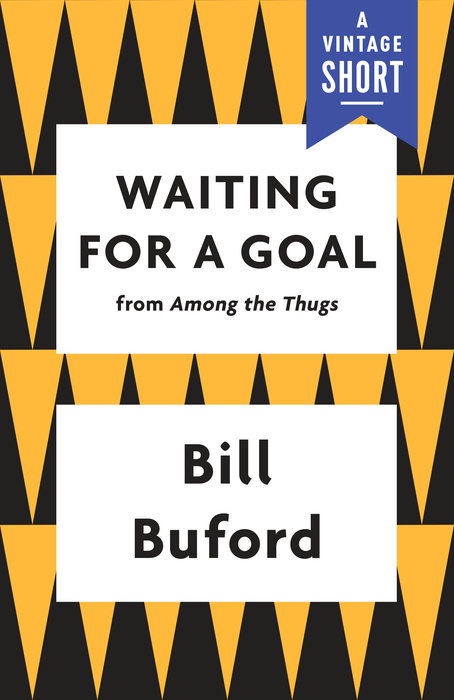 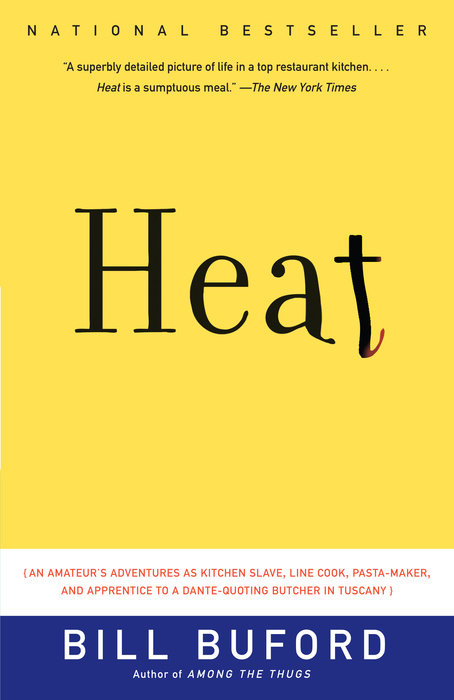 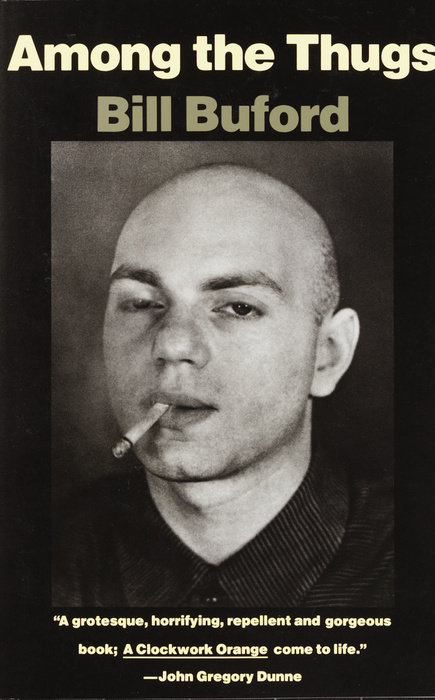