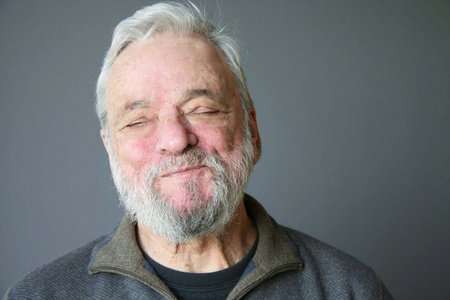 STEPHEN SONDHEIM wrote award-winning music and lyrics for theater, film, and television. He is the author of Finishing the Hat: Collected Lyrics (1954-1981) and Look, I Made a Hat: Collected Lyrics (1981-2011). He is also the coauthor of the film The Last of Sheila and the play Getting Away with Murder. Sondheim was on the council of the Dramatists Guild of America, having served as its president from 1973 to 1981. He lived in New York City. He died in 2021. 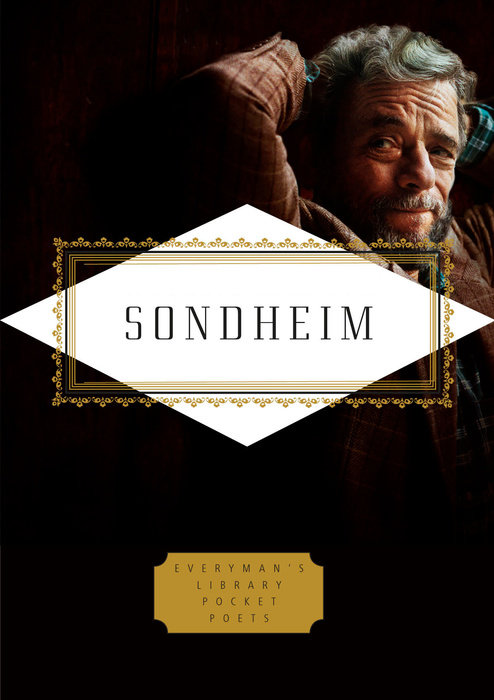 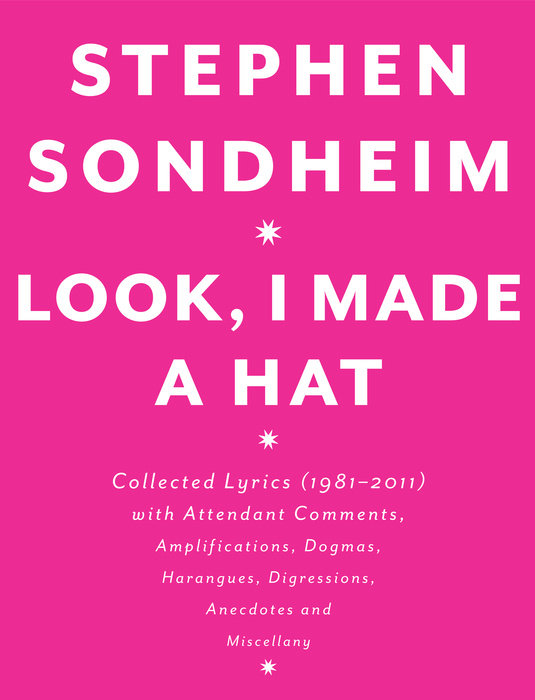 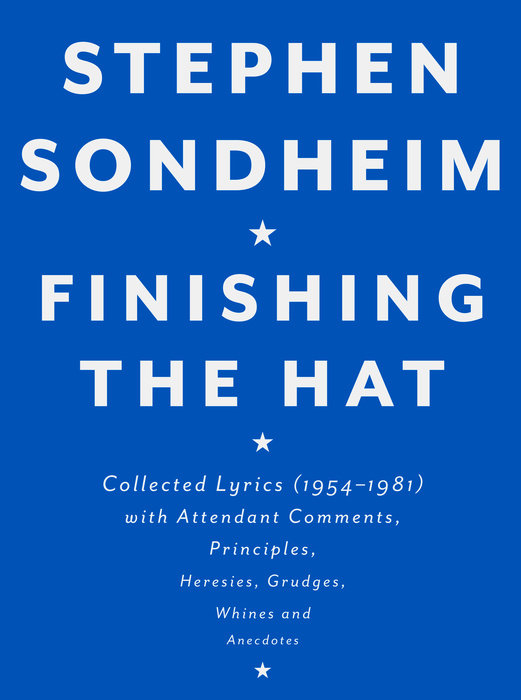