W. G. Sebald was born in Wertach im Allgäu, Germany, in 1944. He studied German language and literature in Freiburg, Switzerland, and Manchester. He taught at the University of East Anglia in Norwich, England, for thirty years, becoming professor of European literature in 1987, and from 1989 to 1994 was the first director of the British Centre for Literary Translation. His books The Rings of Saturn, The Emigrants, Vertigo, and Austerlitz have won a number of international awards, including the National Book Critics Circle Award, the Los Angeles Times Book Award, the Berlin Literature Prize, and the LiteraTour Nord Prize. He died in December 2001. 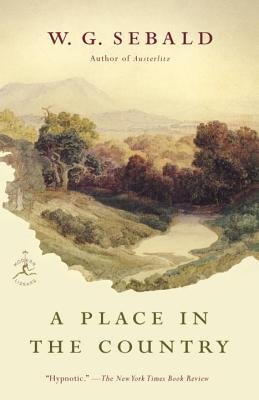 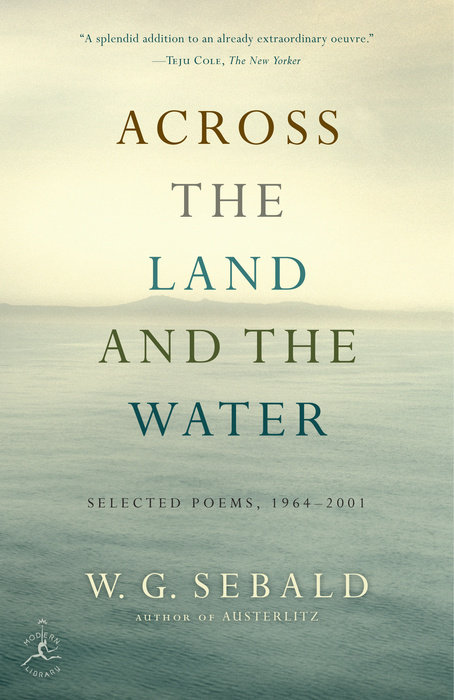 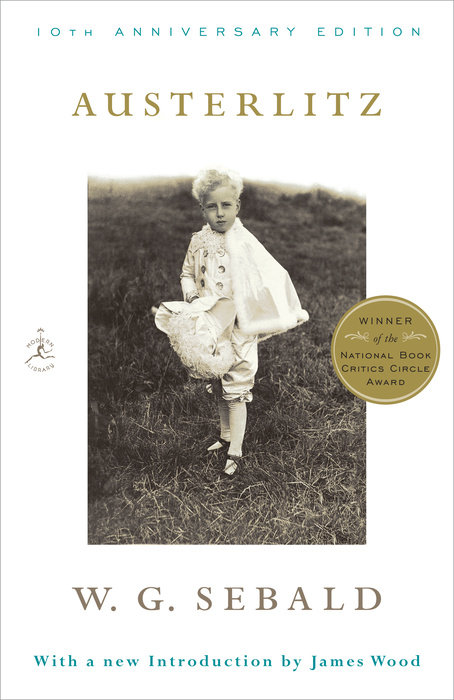 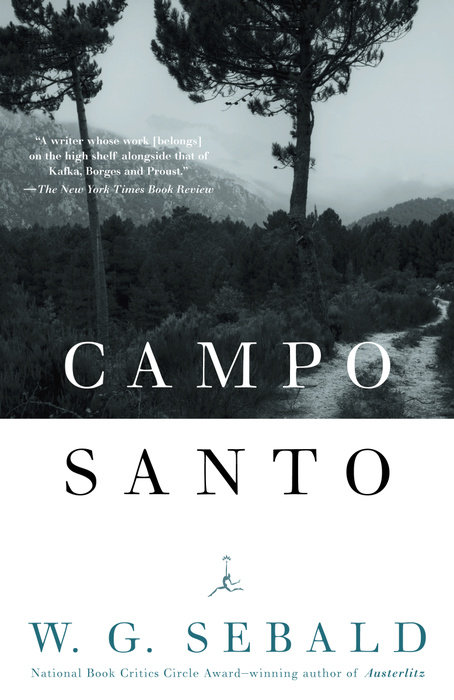 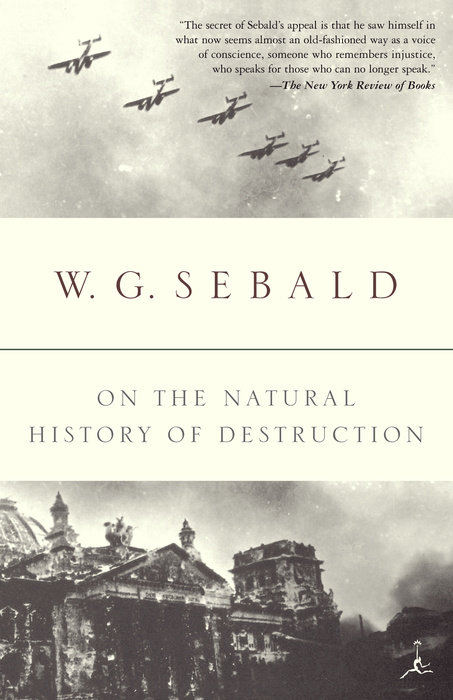 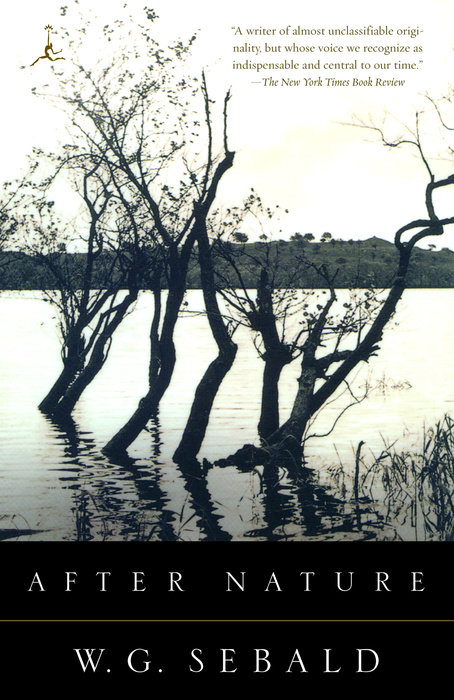