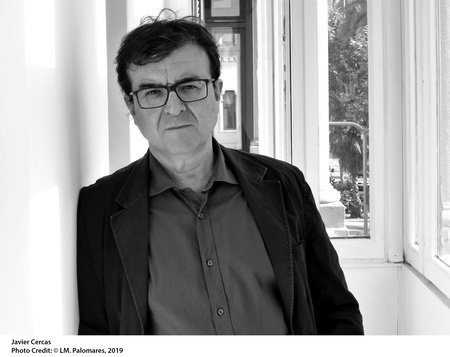 JAVIER CERCAS was born in Spain in 1962. He is a novelist and columnist, and he has received numerous international awards. His books include Soldiers of Salamis (which has sold more than a million copies worldwide), The Anatomy of a Moment, The Tenant and The Motive, The Speed of Light, and The Impostor. His books have been translated into more than thirty languages. He lives in Barcelona. 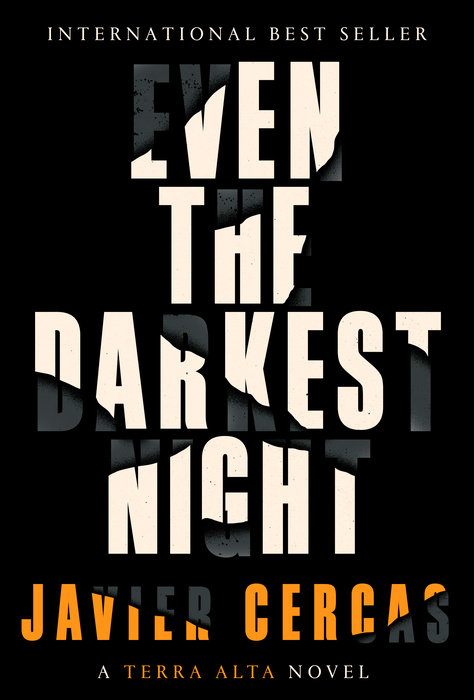 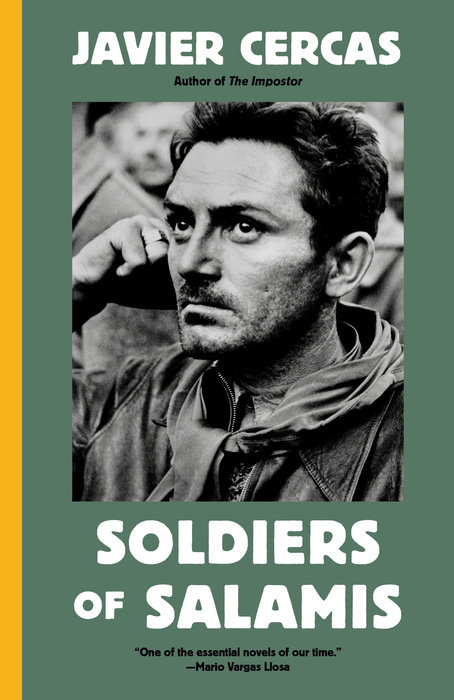 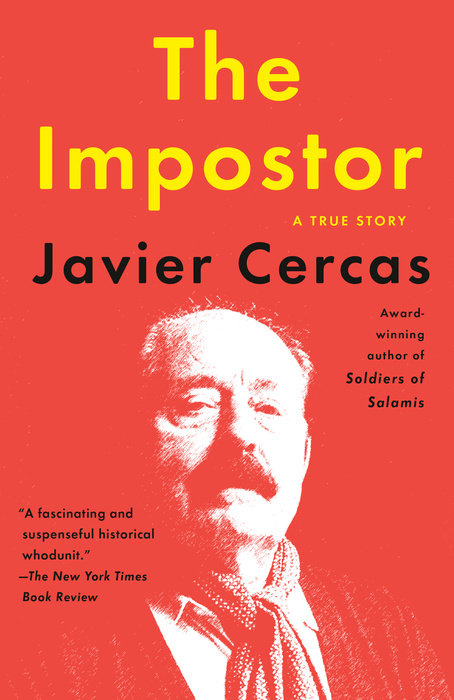