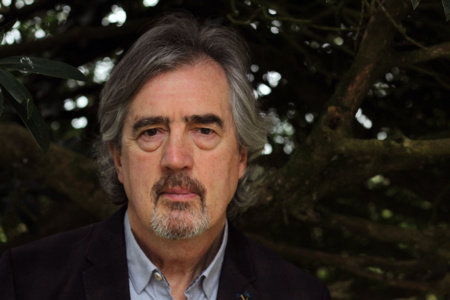 Sebastian Barry was born in Dublin in 1955. His plays include Boss Grady's Boys (1988), The Steward of Christendom (1995), Our Lady of Sligo (1998), The Pride of Parnell Street (2007), and Dallas Sweetman (2008). His novels include The Whereabouts of Eneas McNulty (1998), Annie Dunne (2002), A Long Long Way (2005), which was shortlisted for the Man Booker Prize, The Secret Scripture (2008), which was also shortlisted for the Man Booker Prize, On Canaan's Side (2011), and The Temporary Gentleman (2014). His poetry includes The Water-Colourist (1982), Fanny Hawke Goes to the Mainland Forever (1989) and The Pinkening Boy (2005). His awards include the Irish-America Fund Literary Award, The Christopher Ewart-Biggs Prize, the London Critics Circle Award, The Kerry Group Irish Fiction Prize, and Costa Awards for Best Novel and Book of the Year. He lives in Wicklow with his family. 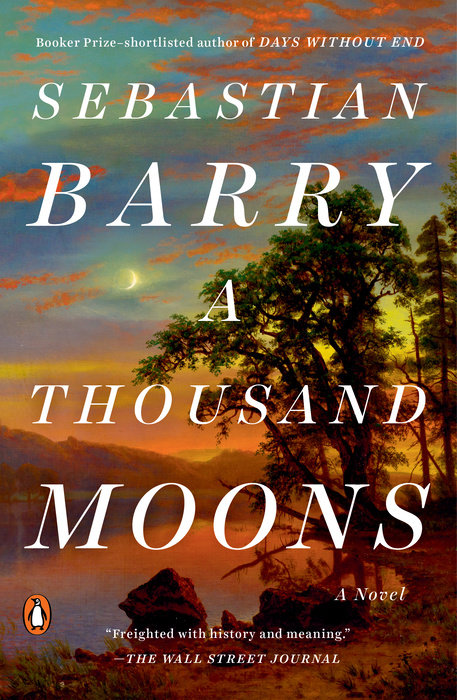 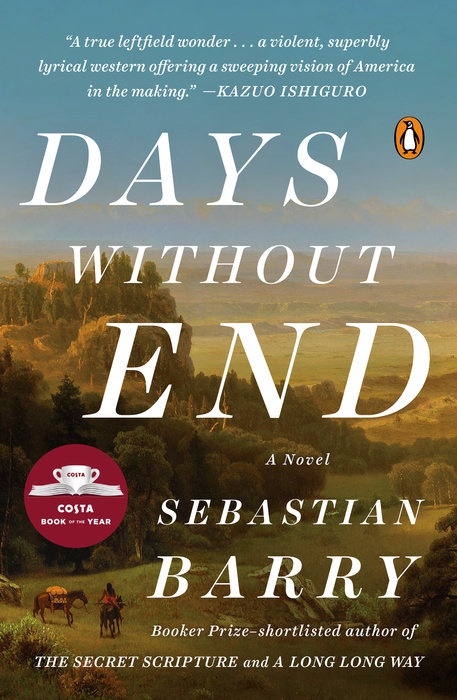 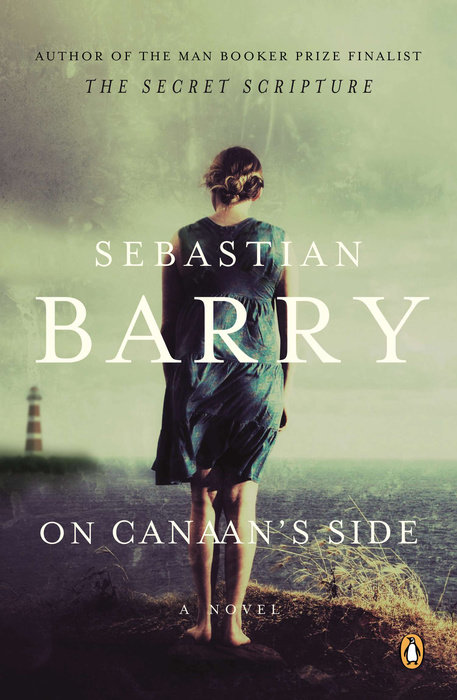 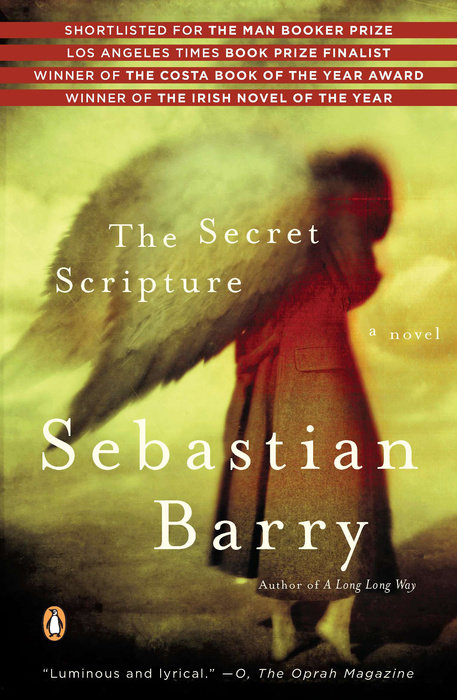 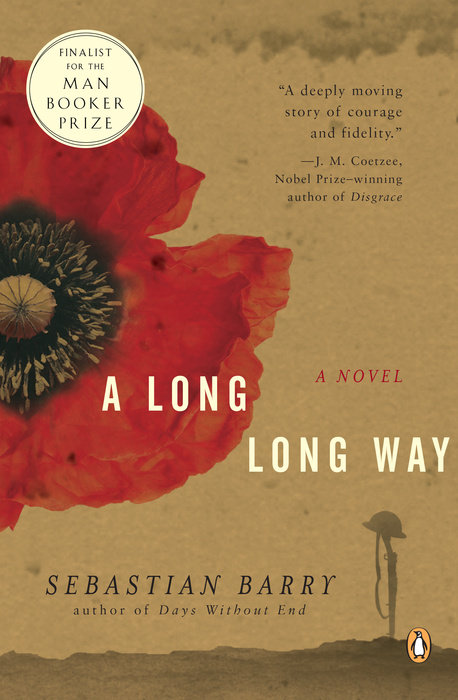 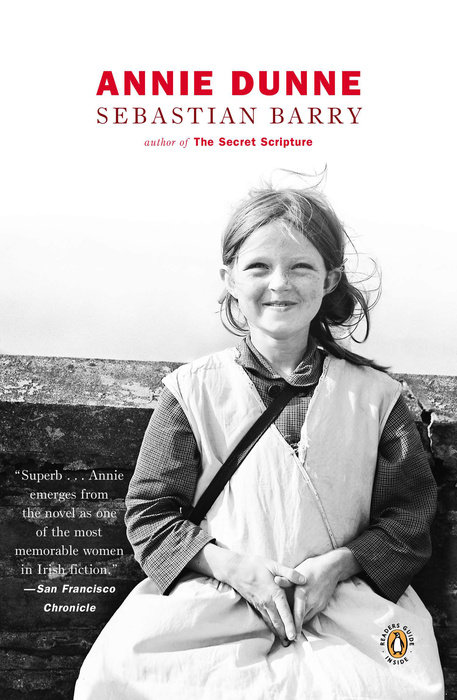 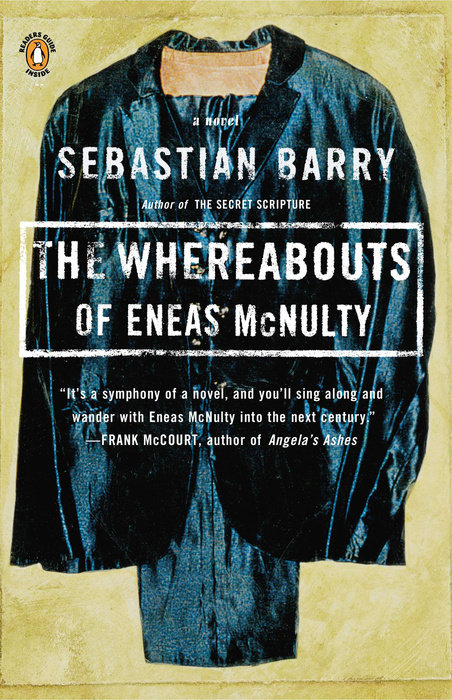