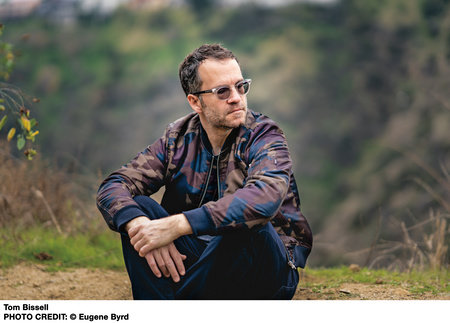 TOM BISSELL was born in Escanaba, Michigan, in 1974. His short fiction has won two Pushcart Prizes and has been published in multiple editions of The Best American Series. He has also written eight works of nonfiction, including Apostle and (with Greg Sestero) The Disaster Artist, as well as many screenplays for video games and television. Bissell lives in Los Angeles with his family. 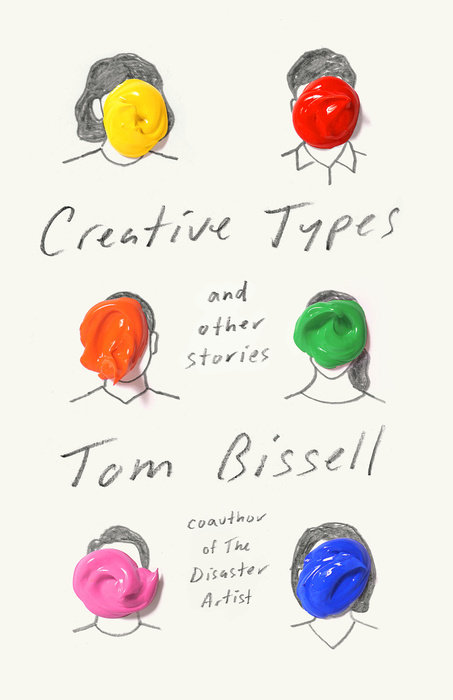 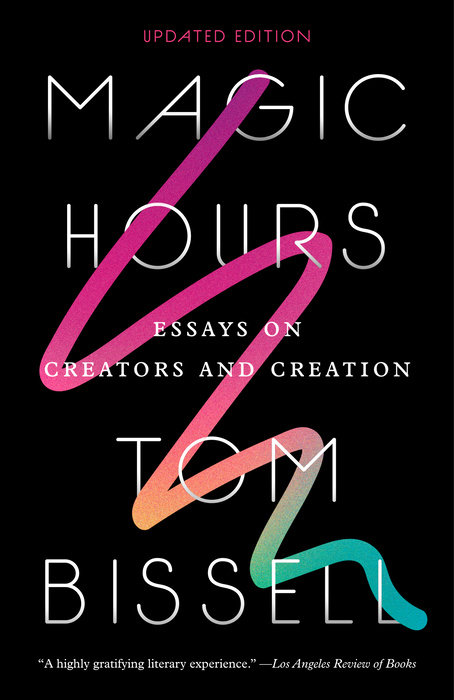 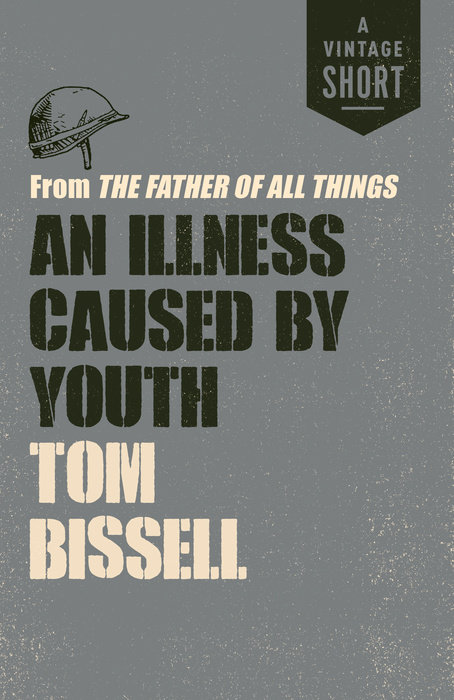 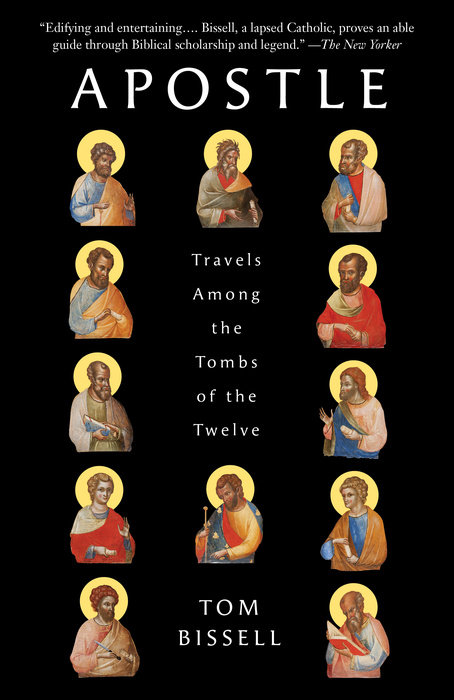 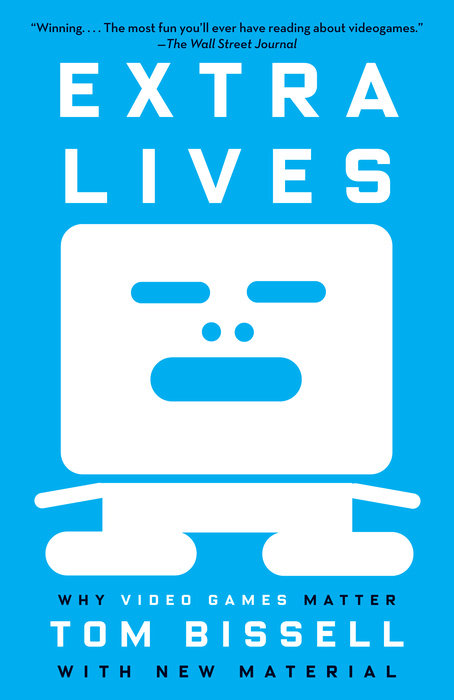 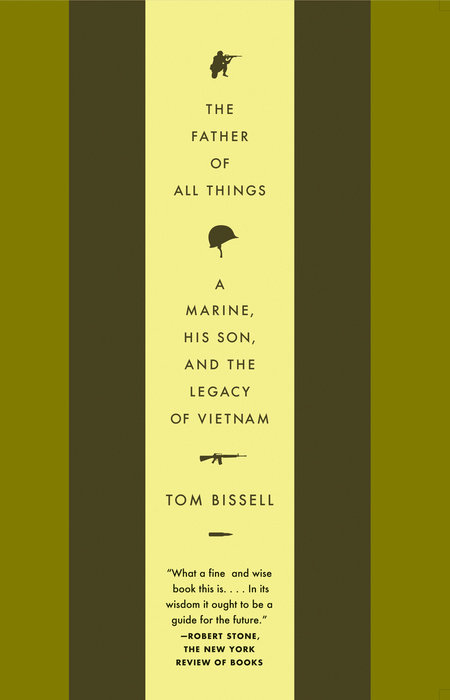 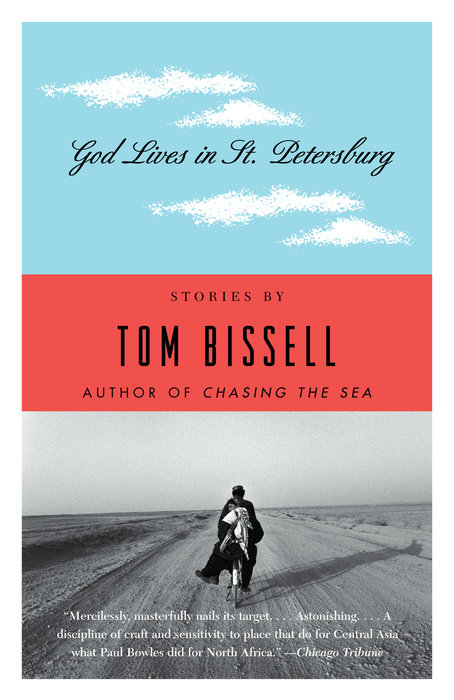 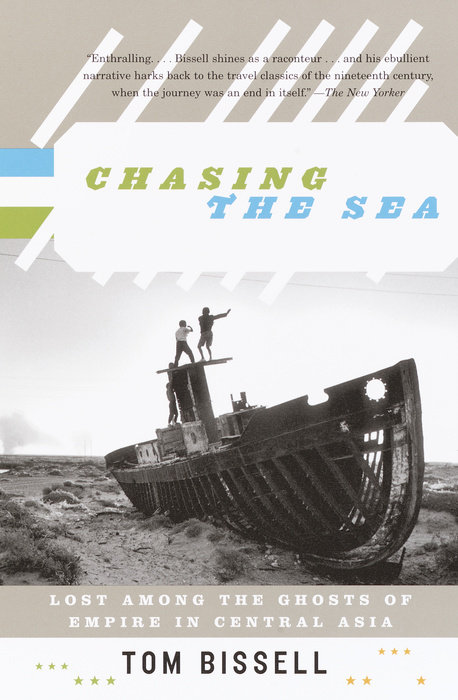 Chasing the Sea
Lost Among the Ghosts of Empire in Central Asia
Tom Bissell
978-0-375-72754-2
$18.00 US
Paperback
Oct 12, 2004
Vintage
Keep in touch!
Sign up for news from Penguin Random House Higher Education.
Subscribe
Connect with Us!