Richard Pipes was for many years a professor of history at Harvard University. He is the author of numerous books and essays on Russia, past and present, including Russia Under the Bolshevik Regime. In 1981–82 he served as President Reagan's National Security Council adviser on Soviet and East European affairs, and he has twice received a Guggenheim fellowship. He lives in Cambridge, Massachusetts, and Marlborough, New Hampshire. 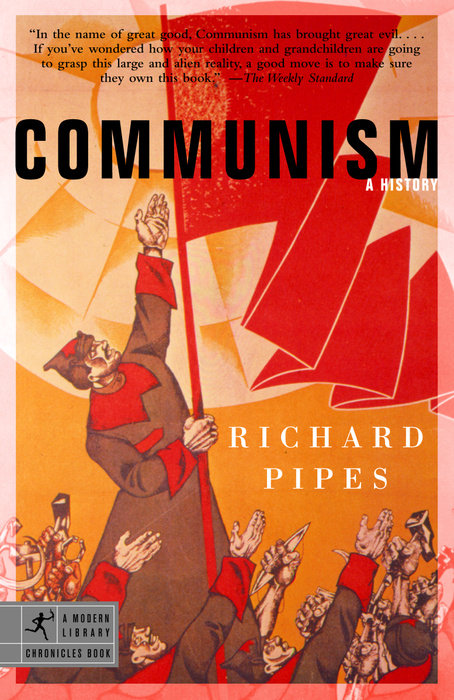 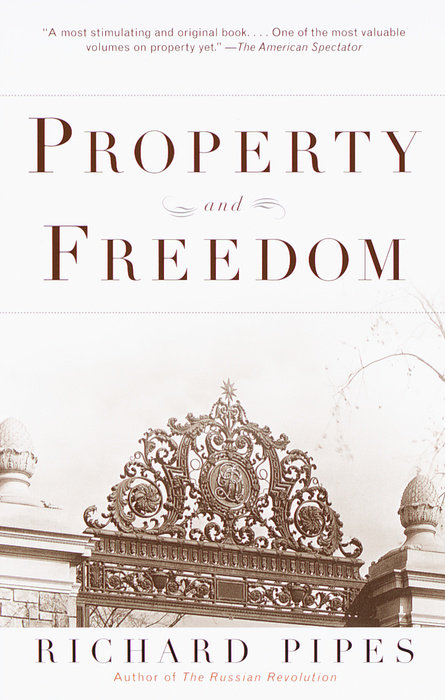 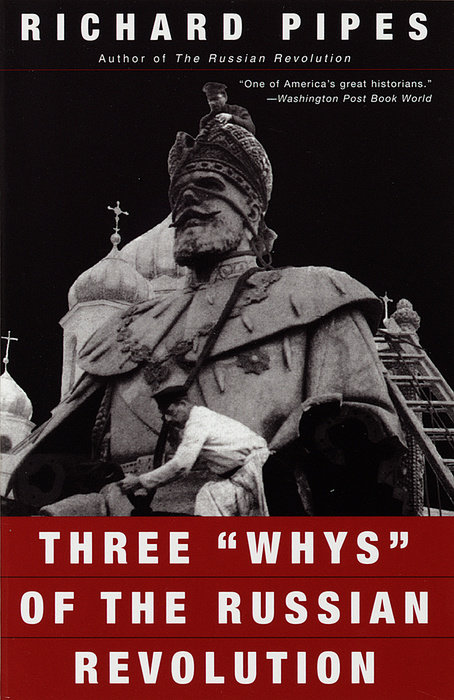 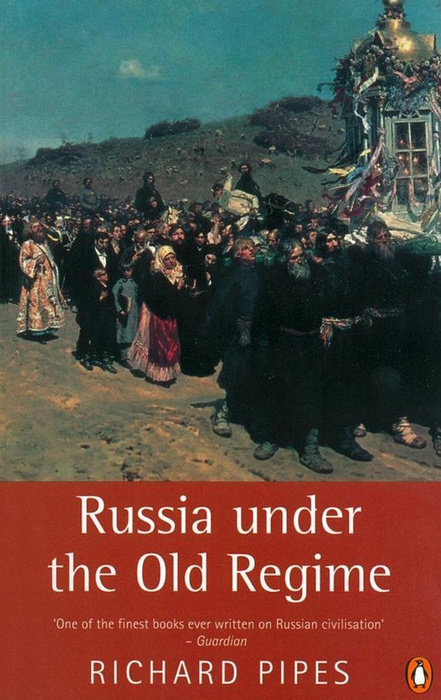 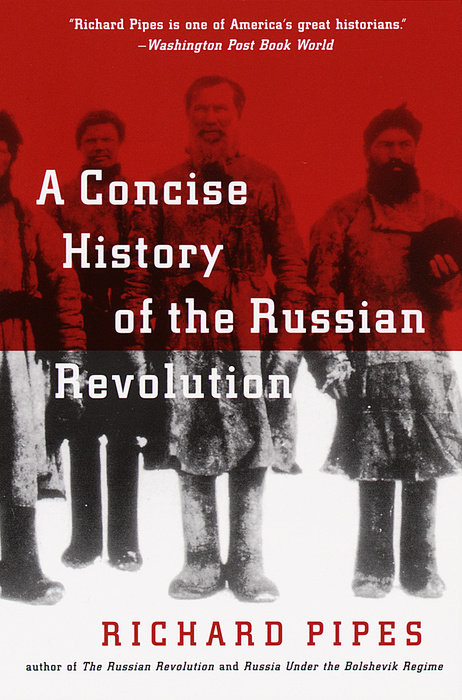 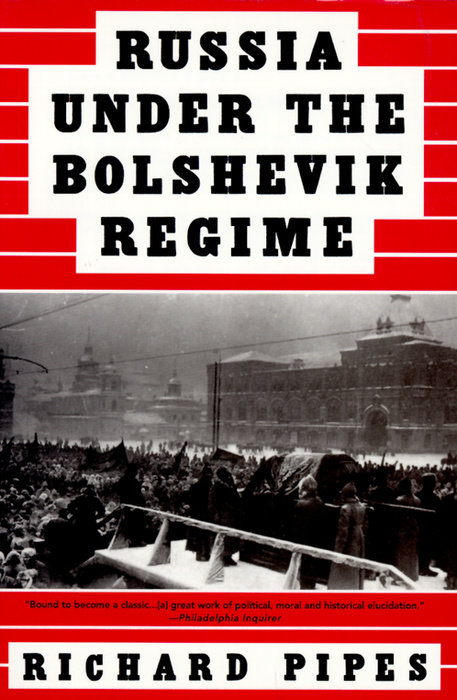 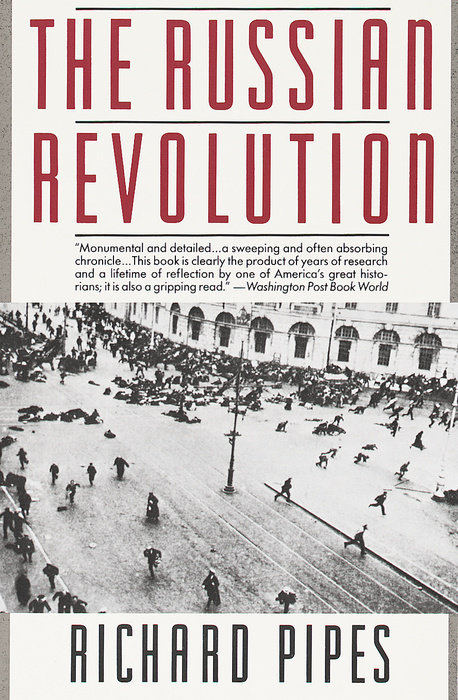