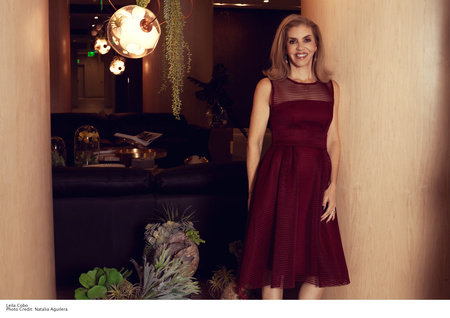 Leila Cobo is a Fulbright scholar from Cali, Colombia. Cobo is also a classical pianist, novelist, and executive Editor for Billboard. She has published two award-winning novels that have been translated into German and Italian. Her novel, The Second Time We Met, won the Latino Book Award for Best Popular Fiction and was selected by MSN and Latina as one of its top summer reads. Her biography on Jenni Rivera remained among the top 10 most-sold books in Spanish in the United States for more than 25 consecutive weeks and was named a top read by publications such as Latina and People en Español. 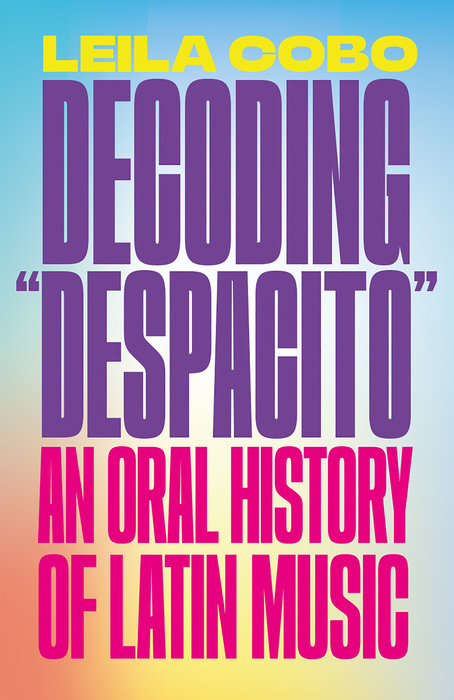 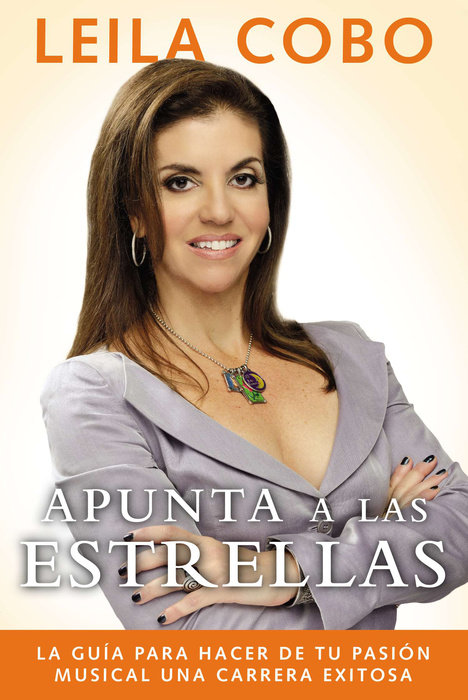 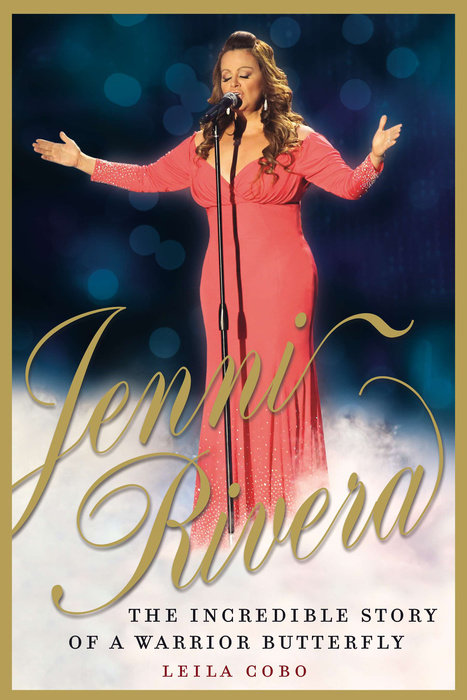 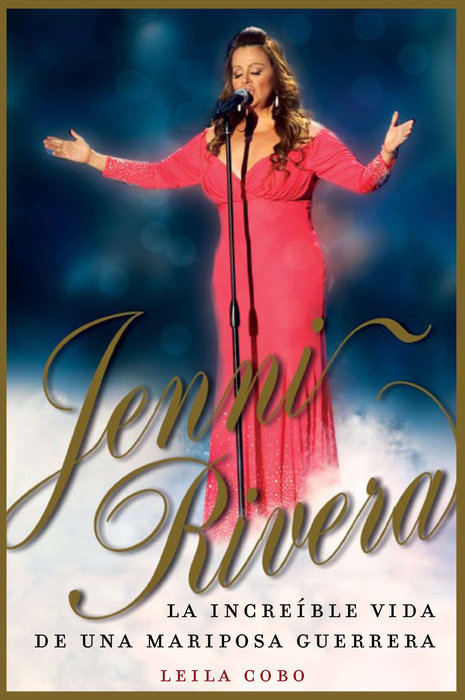