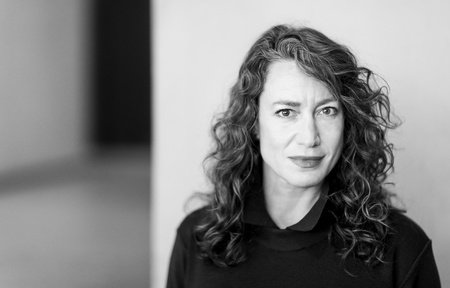 Lauren Sandler is an award-winning journalist. She is the bestselling author of One and Only: The Freedom of Having an Only Child, and the Joy of Being Oneand Righteous: Dispatches from the Evangelical Youth Movement. Her essays and features have appeared in dozens of publications including Time, The New York Times, Slate, The Atlantic, The Nation, The New Republic, The Guardian, and New York. Sandler has led the OpEd Project's Public Voices Fellowships at Yale, Columbia, and Dartmouth, and has taught in the graduate journalism program at NYU, where she has also been a visiting scholar. She was Poynter Fellow at Yale and a fellow at MacDowell. 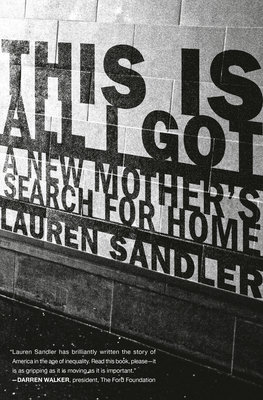 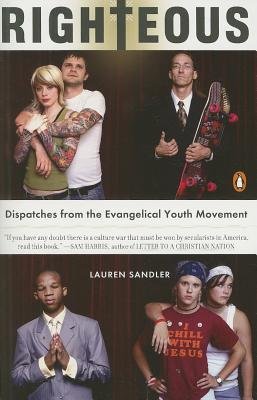