John Osborne (1929-1994) was a British playwright whose 1956 drama Look Back in Anger helped change the face of British theater in the 1950s. In the 1990s, the Writer's Guild of Great Britain awarded Osborne a lifetime achievement award. Osborne’s other successful stage works include The Entertainer, the Tony award-winning Luther, Inadmissible Evidence, and A Patriot for Me. 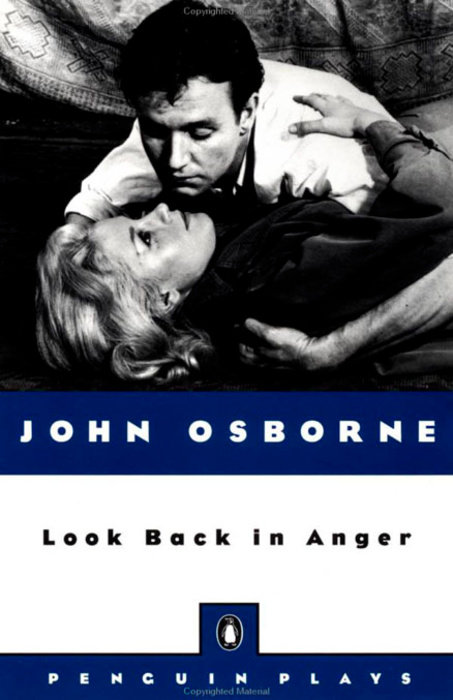