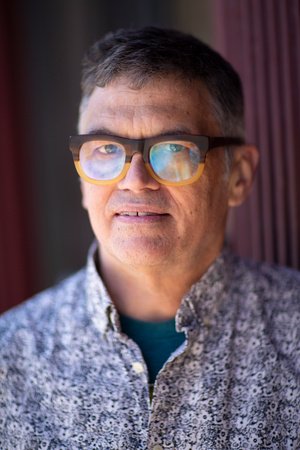 Dan Koeppel is a former executive editor at The New York Times’s Wirecutter. He has written for national publications including Wired, Outside, National Geographic, and The Atlantic and has won a James Beard Award for his food writing. Koeppel is also a recipient of a National Geographic Expeditions Grant. His screenwriting credits include Star Trek: The Next Generation, and he is the author of Banana: The Fate of the Fruit That Changed the World. His writing has been anthologized three times in the Best American series. He grew up in Queens, New York, and now lives in Portland, Maine, with his wife, the writer Kalee Thompson, and his two young boys. 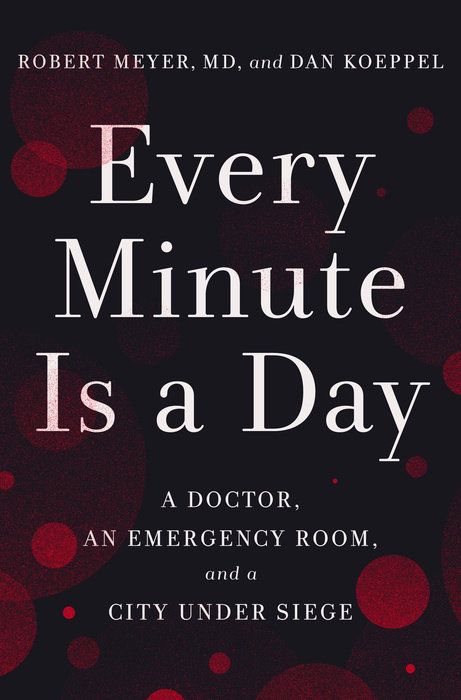 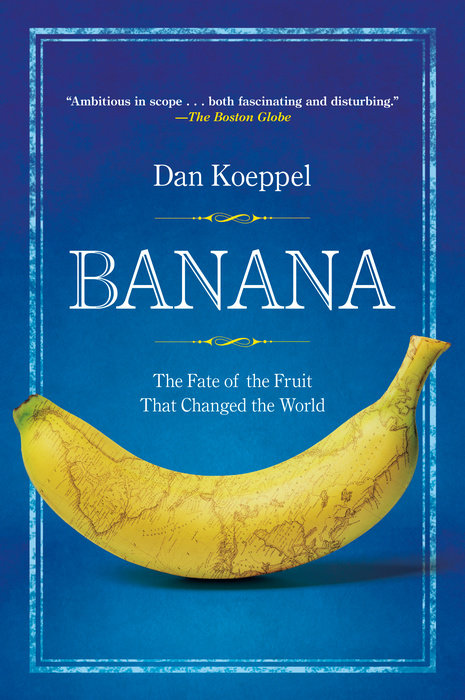 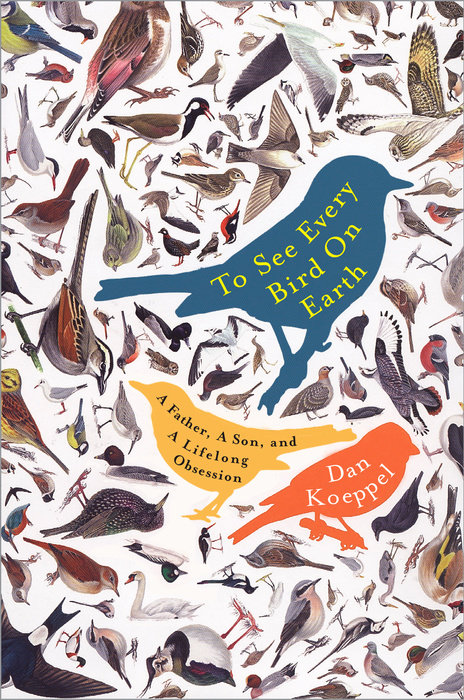