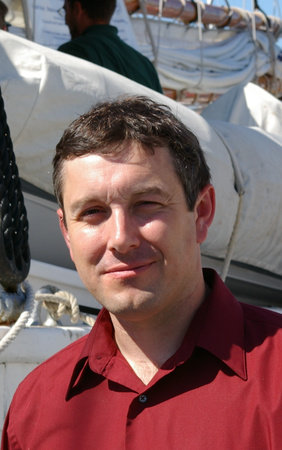 Colin Woodard is a New York Times bestseller writer-historian, and journalist who has reported from more than fifty foreign countries and six continents. A longtime foreign correspondent for The Christian Science Monitor and The San Francisco Chronicle, he is a reporter at the Portland Press Herald, where he received a 2012 George Polk Award and was a finalist a 2016 Pulitzer Prize. His work has appeared in The New York Times, The Washington Post, The Economist, Smithsonian and Politico. He is the author of American Nations, American Character, The Lobster Coast, The Republic of Pirates, and Ocean's End and lives in Maine. 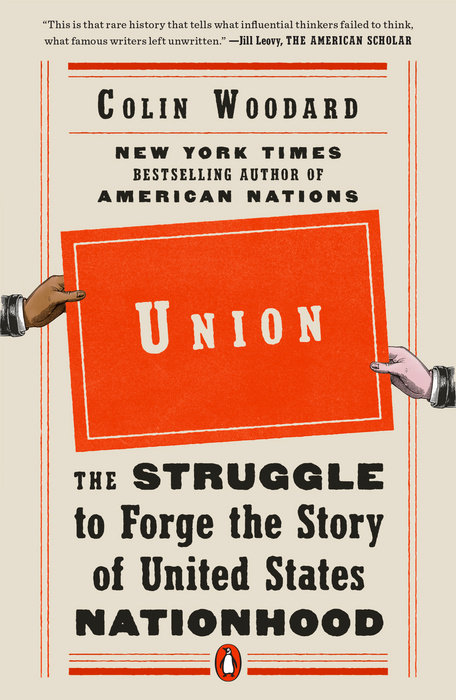 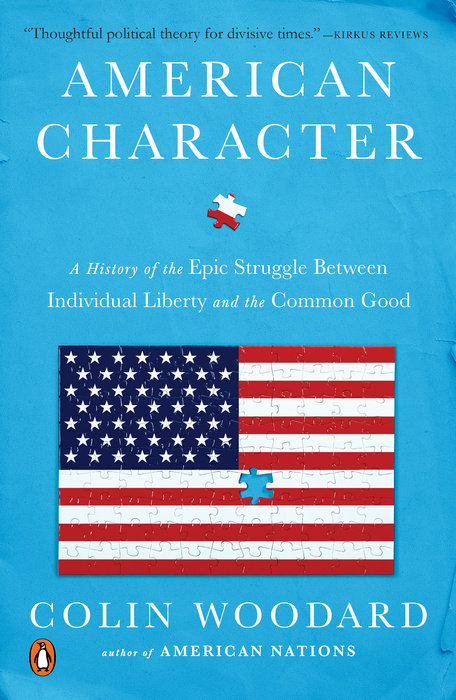 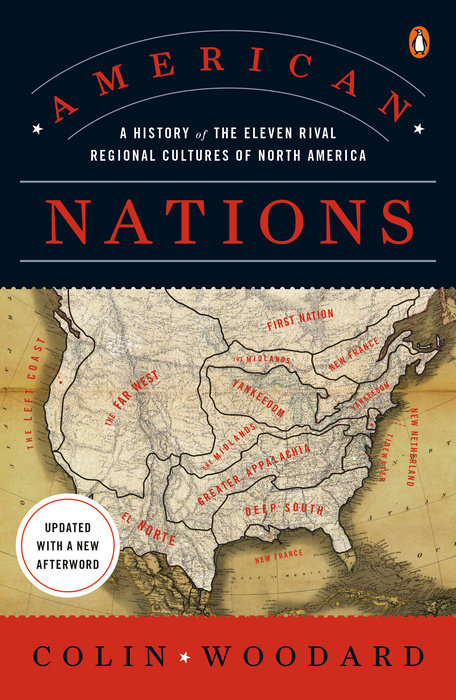 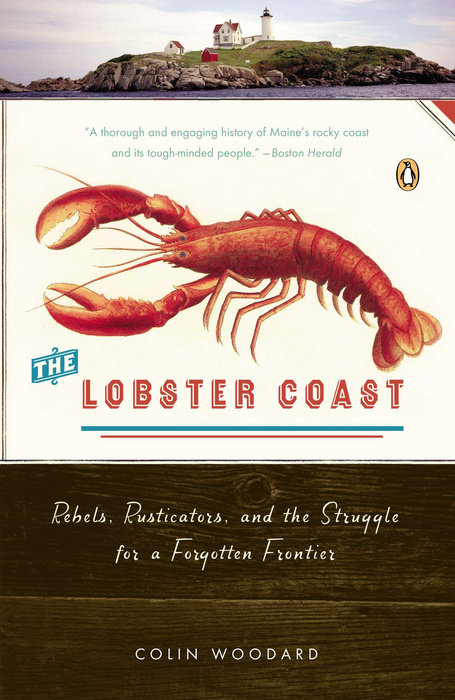 The Lobster Coast
Rebels, Rusticators, and the Struggle for a Forgotten Frontier
Colin Woodard
978-0-14-303534-3
$18.00 US
Paperback
Apr 26, 2005
Penguin Books
Keep in touch!
Sign up for news from Penguin Random House Higher Education.
Subscribe
Connect with Us!