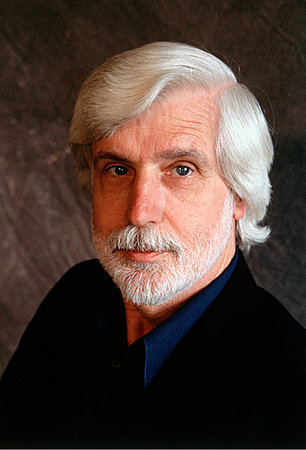 VOLKER ULLRICH is a historian and journalist whose previous books in German include biographies of Bismarck and Napoleon, as well as a major study of Imperial Germany, Die nervöse Grossmacht 1871-1918 (The Nervous Empire). From 1990 to 2009, Ullrich was the editor of the political book review section of the influential weekly newspaper Die Zeit. He lives in Germany. 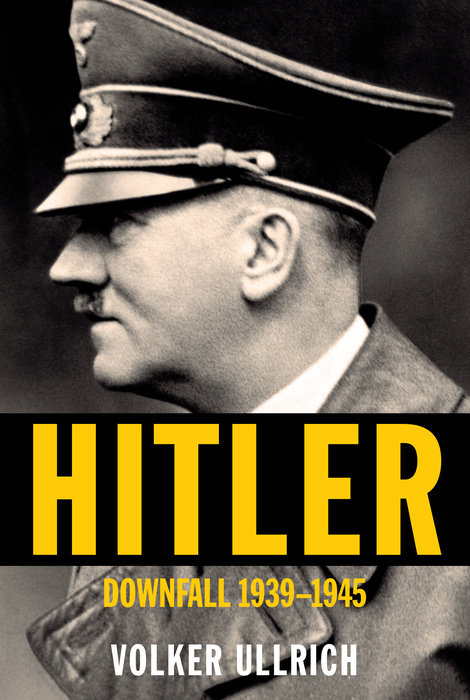 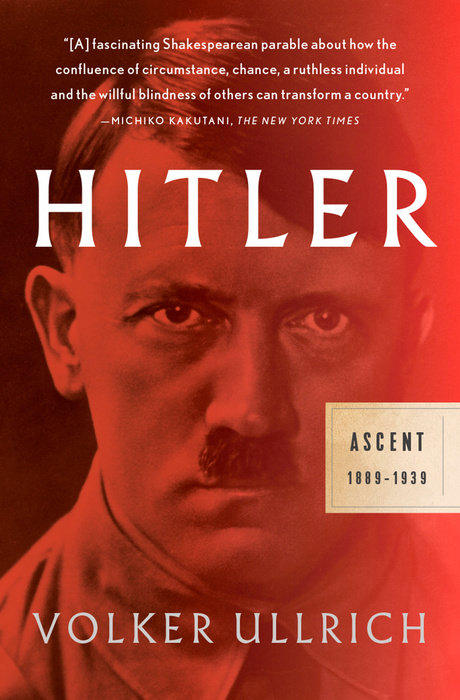