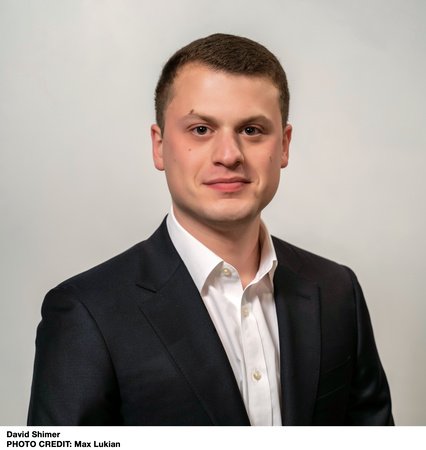 DAVID SHIMER is a Global Fellow at the Woodrow Wilson International Center for Scholars and an Associate Fellow at Yale University. His reporting and analysis have appeared in the New York Times, the New Yorker, the Washington Post, and Foreign Affairs. He received his doctorate in international relations from the University of Oxford, where he was a Marshall Scholar, and his undergraduate and master's degrees in history from Yale University. 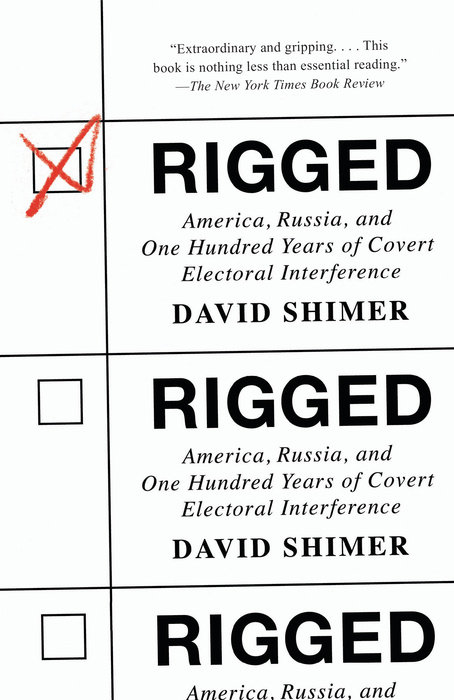