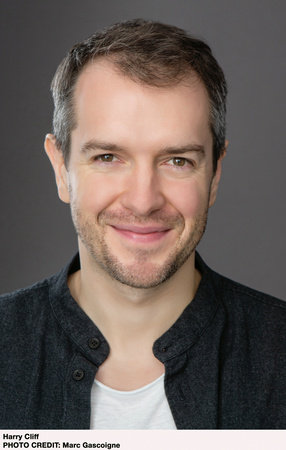 HARRY CLIFF is a particle physicist based at the University of Cambridge and carries out research with the LHCb experiment at CERN’s Large Hadron Collider. He was a curator at the Science Museum, London for seven years and regularly gives public lectures and makes TV and radio appearances. His 2015 TED talk "Have We Reached the End of Physics?" has been viewed more than 3 million times. 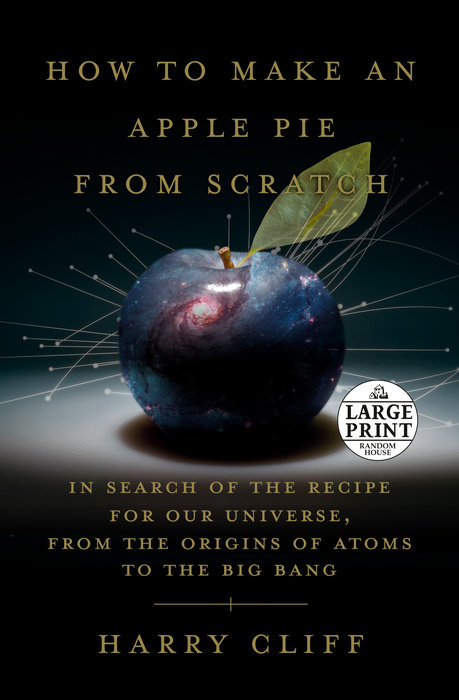 How to Make an Apple Pie from Scratch
In Search of the Recipe for Our Universe, from the Origins of Atoms to the Big Bang
Harry Cliff
978-0-593-41431-6
$32.00 US
Large Print
Sep 07, 2021
Random House Large Print
Keep in touch!
Sign up for news from Penguin Random House Higher Education.
Subscribe
Connect with Us!