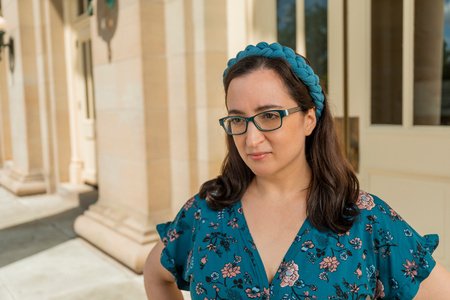 © courtesy of the author

Kate Manne is an associate professor of philosophy at Cornell University, where she has taught since 2013. Before that, she did her graduate work at MIT and was a junior fellow in the Harvard Society of Fellows. The author of Down Girl, she has written for The New York Times, The Washington Post, The Atlantic, The Times Literary Supplement, and Politico, among other publications. She was recently named one of the world’s top ten thinkers by Prospect  (UK). 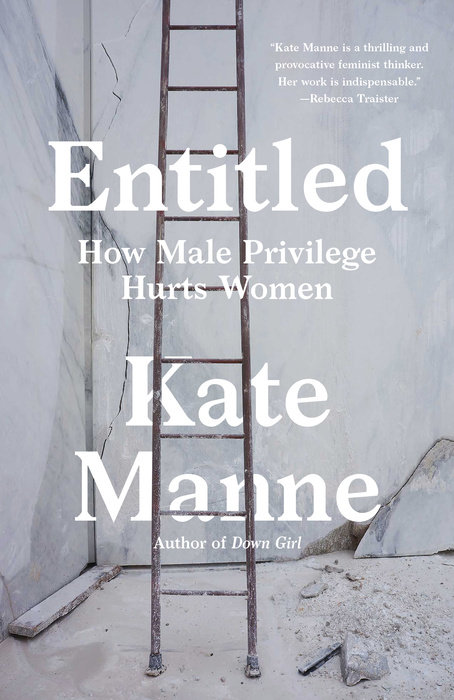 Contributed by Kate Manne, author of Entitled: How Male Privilege Hurts Women CW: This post contains descriptions of misogynistic and sexual violence On Friday May 23, 2014, I was an assistant professor just finishing up my first year of teaching at Cornell University. Scrolling through my Facebook feed, I saw reports of a horrible crime 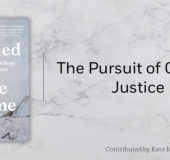 Cornell Professor Kate Manne on the Pursuit of Gender Justice