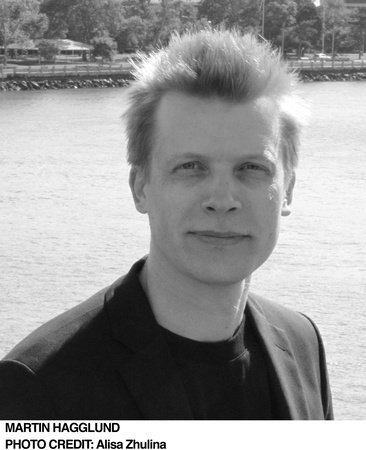 MARTIN HÄGGLUND is a professor of comparative literature and humanities at Yale University. A member of the Society of Fellows at Harvard University, he is the author of three highly acclaimed books, and his work has been translated into eight languages. In his native Sweden, he published his first book, Chronophobia, at the age of twenty-five. His first book in English, Radical Atheism, was the subject of a conference at Cornell University and a colloquium at Oxford University. His most recent book, Dying for Time: Proust, Woolf, Nabokov, was hailed by the Los Angeles Review of Books as a “revolutionary” achievement. He was awarded a Guggenheim Fellowship in 2018. He lives in New York City. 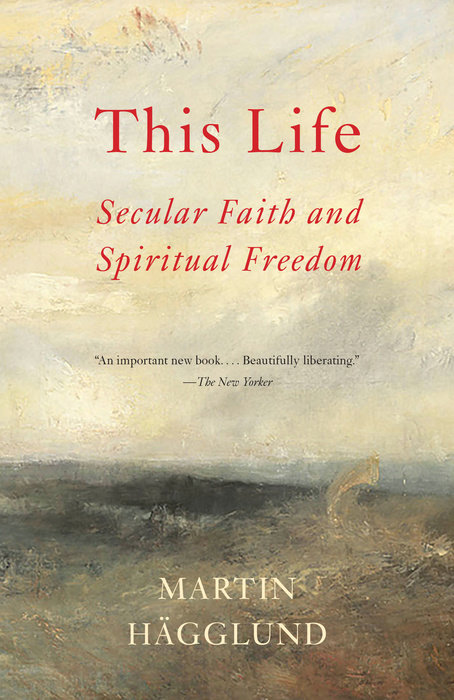 This Life
Secular Faith and Spiritual Freedom
Martin Hägglund
978-1-101-87373-1
$18.00 US
Paperback
Feb 04, 2020
Anchor
Keep in touch!
Sign up for news from Penguin Random House Higher Education.
Subscribe
Connect with Us!