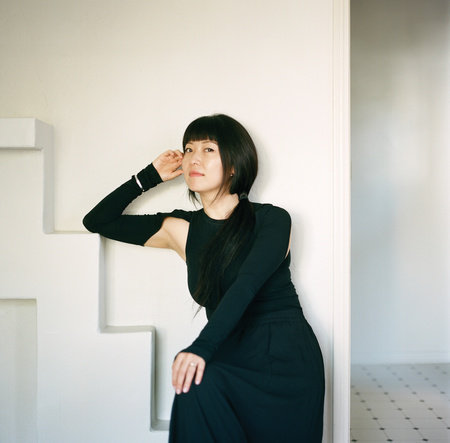 Xuan Juliana Wang was born in Heilongjiang, China, and moved to Los Angeles when she was seven years old. A Wallace Stegner Fellow at Stanford University, she received her MFA from Columbia University. Her work has appeared in The Atlantic, Ploughshares, The Best American Nonrequired Reading and the Pushcart Prize Anthology. Her debut collection of short stories, Home Remedies, was published in 2019 and hailed as the arrival of ‘an urgent and necessary literary voice’ by Alexander Chee, and ‘tough and luminous’ by The New York Times Book Review. Home Remedies was named as one of the Most Anticipated Books of 2019 by Nylon, Electric Literature, The Millions, and LitHub, and one of the Best Books of the Season by Elle, Publishers Weekly, The Daily Beast, and New York Observer. She currently teaches creative writing at UCLA. 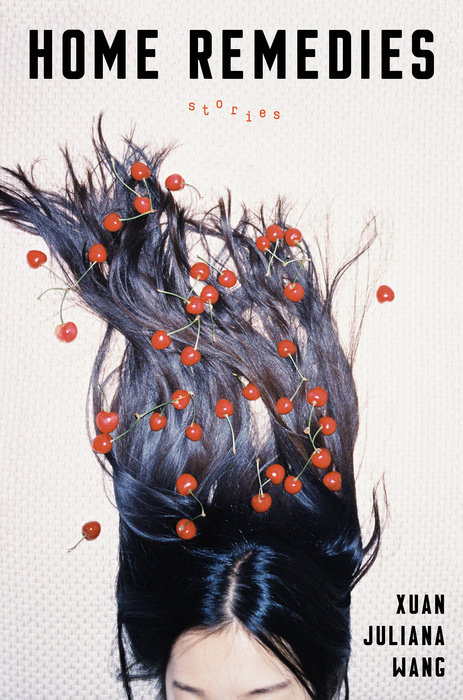