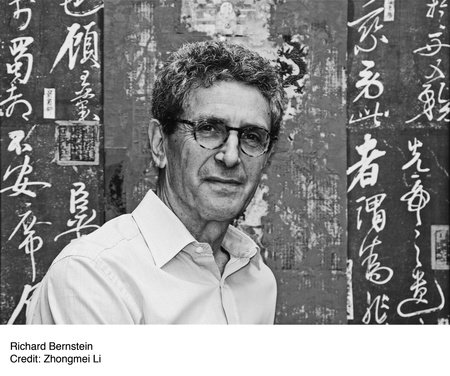 Richard Bernstein has been a reporter, culture critic, and commentator for more than 30 years. He was a foreign correspondent in Asia and Europe for Time magazine and The New York Times, and was the first Beijing bureau chief for Time. He is the author of many books on Chinese and Asian themes, among them The Coming Conflict with China and Ultimate Journey, the latter of which was a New York Times Best Book of the Year. He is also the author of Out of the Blue: A Narrative of September 11, 2001, which was named by The Boston Globe as one of the seven best books of 2002. He lives in New York. 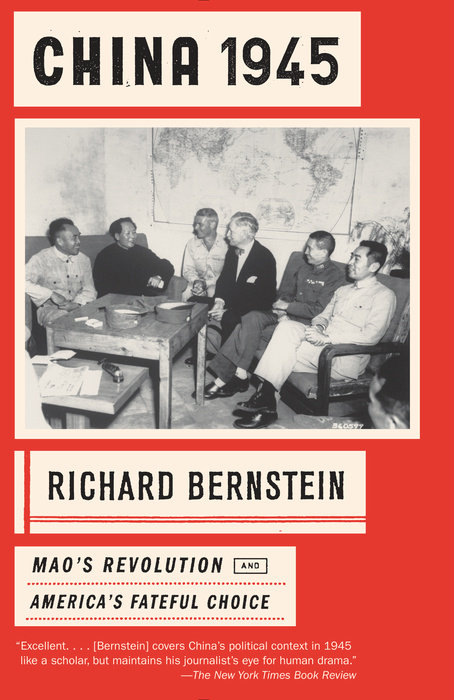 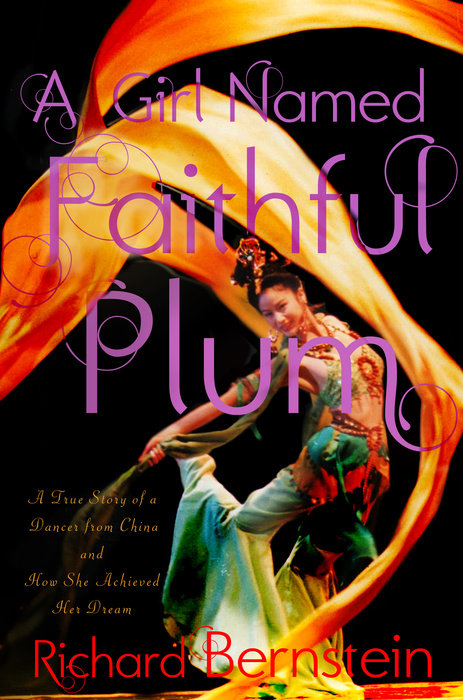 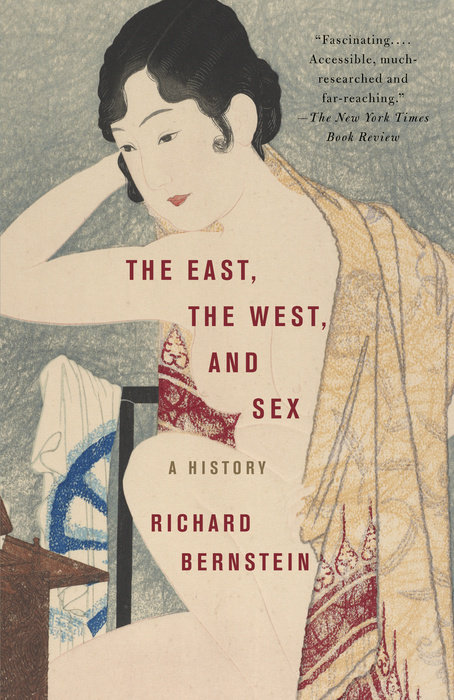 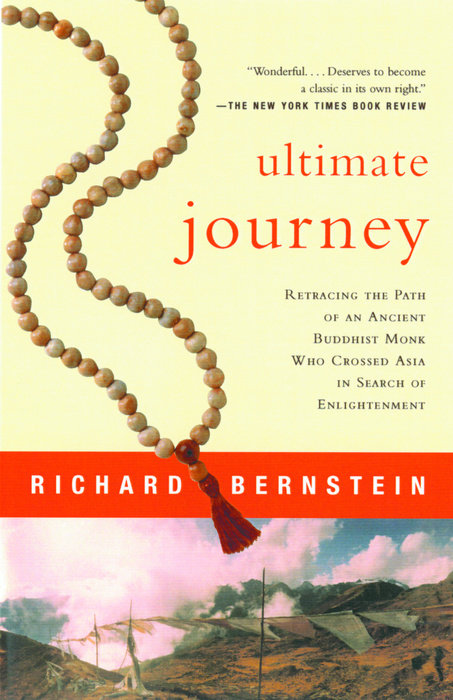 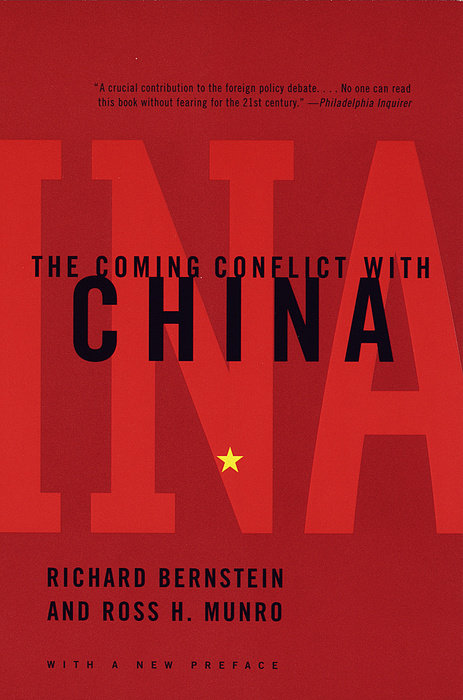 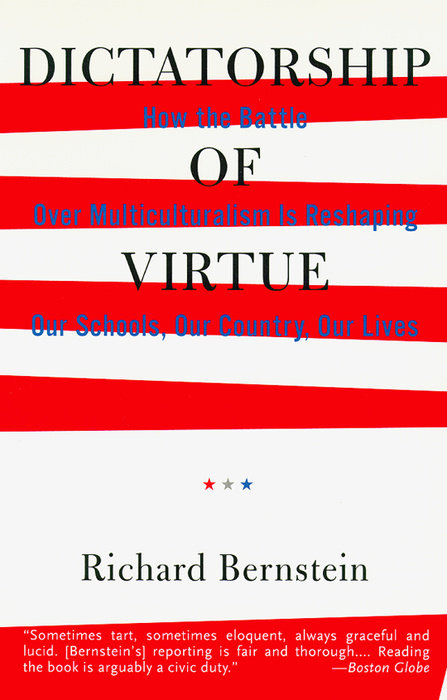 Dictatorship of Virtue
How the Battle Over Multiculturalism Is Reshaping Our Schools, Our Country, and Our Lives
Richard Bernstein
978-0-679-76398-7
$19.95 US
Paperback
Aug 29, 1995
Vintage
Keep in touch!
Sign up for news from Penguin Random House Higher Education.
Subscribe
Connect with Us!