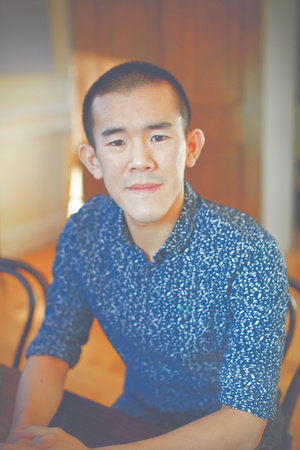 Ed Yong is a Pulitzer Prize–winning science writer on the staff of The Atlantic, where he also won the George Polk Award for science reporting, among other honors. His first book, I Contain Multitudes, was a New York Times bestseller and won numerous awards. His work has appeared in The New Yorker, National Geographic, Wired, The New York Times, Scientific American, and more. He lives in Washington, D.C., with his wife, Liz Neeley, and their corgi, Typo. 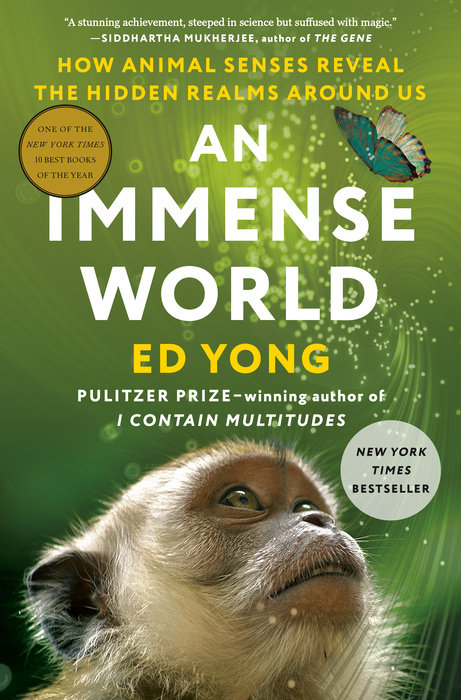 An Immense World
How Animal Senses Reveal the Hidden Realms Around Us
Ed Yong
978-0-593-13323-1
$30.00 US
Hardcover
Jun 21, 2022
Random House
Keep in touch!
Sign up for news from Penguin Random House Higher Education.
Subscribe
Connect with Us!