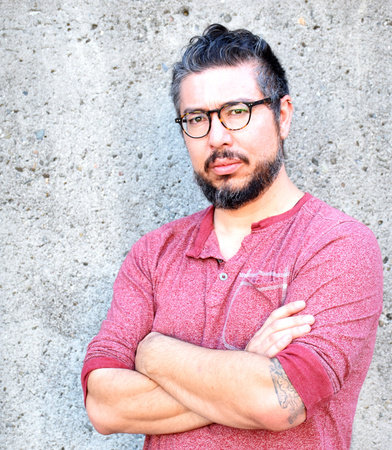 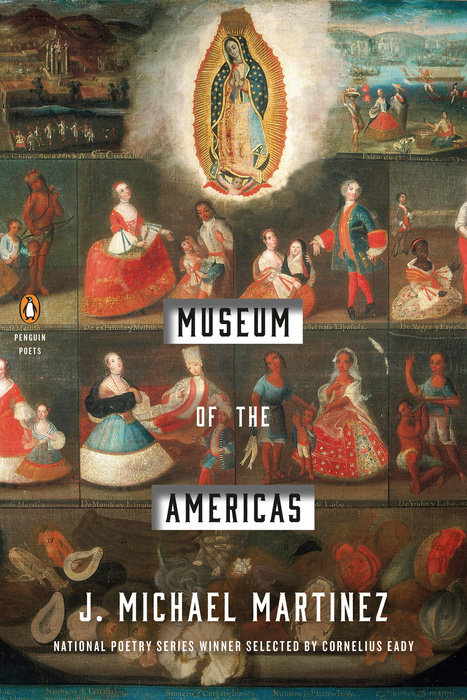 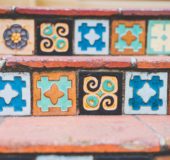 Congratulations to our Penguin Random House authors and their publishing teams who have been chosen by the respective category judges as “longlisted” semi-finalists–including five of the ten Fiction titles–for the 2018 National Book Awards.     Wednesday, October 10: The “shortlist” of five finalists per category will be announced. Wednesday, November 14: The five winners 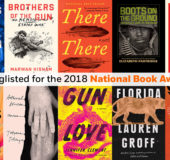