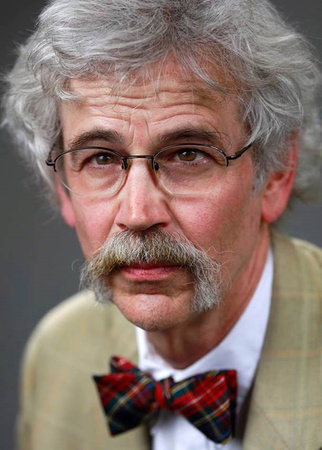 Art Cullen is half the ownership and 25 percent of the news staff of The Storm Lake Times (founded by his brother John) and winner of the 2017 Pulitzer Prize for Editorial Writing for his editorials taking on corporate agribusiness for fouling the state's water and despoiling its soil. His commentaries on politics, immigration and the environment have been published by The New York Times, The Washington Post and The Guardian, along with regional newspapers and news sites. Cullen has been profiled by National Public Radio, Katie Couric, and CNN, and has served as a guest political analyst on MSNBC. This is his first book. 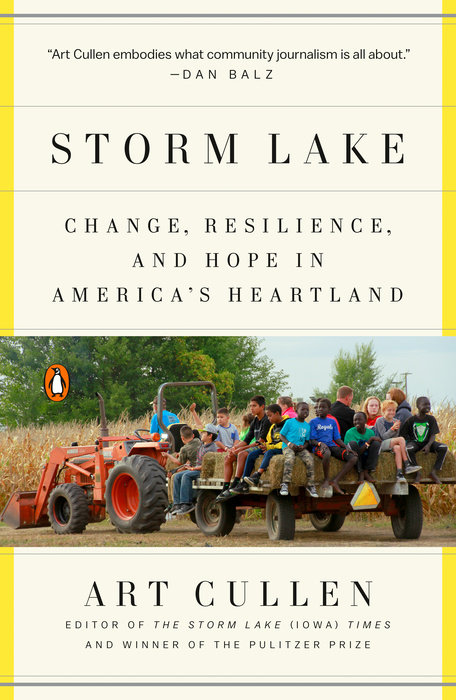