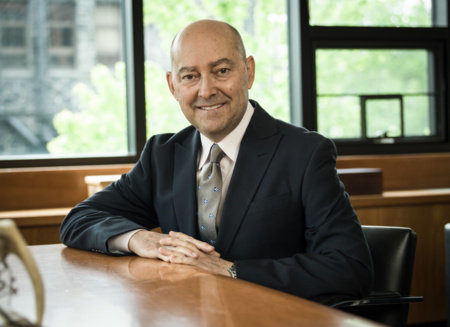 Admiral Jim Stavridis, USN (Ret.) spent more than thirty years in the US Navy, rising to the rank of four-star admiral. He was Supreme Allied Commander at NATO and previously commanded US Southern Command, overseeing military operations through Latin America. At sea, he commanded a Navy destroyer, a destroyer squadron, and an aircraft carrier battle group in combat. He holds a PhD from the Fletcher School of Law and Diplomacy at Tufts University, where he recently served five years as dean. He received 50 medals in the course of his military career, including 28 from foreign nations. He has published 11 other books, including 2034: A Novel of the Next World War with Elliot Ackerman, and is Chief International Analyst for NBC News, a contributing editor of TIME Magazine, and a Bloomberg Opinion columnist. He is currently the vice chair, global affairs and managing director of the Carlyle Group and the chair of the board of the Rockefeller Foundation. 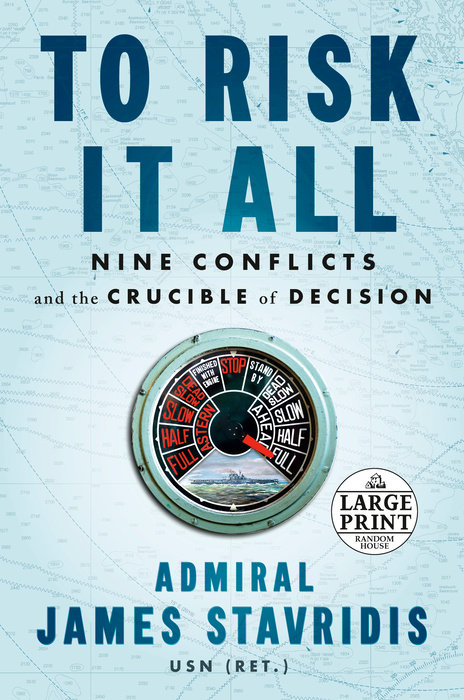 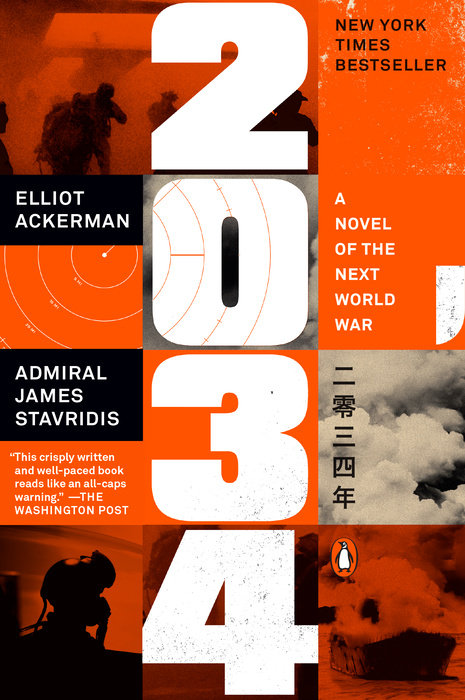 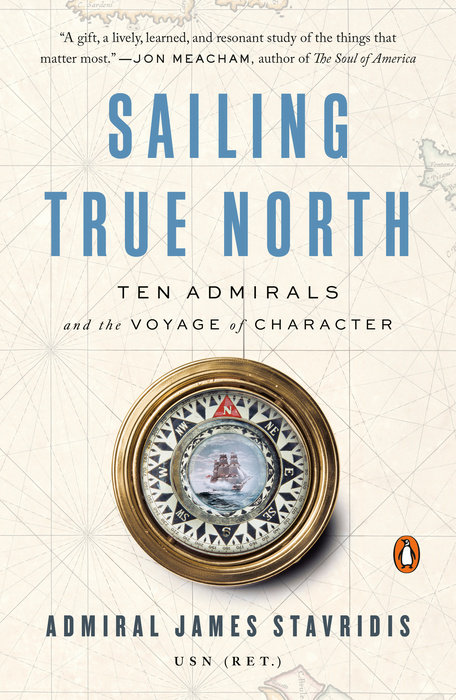 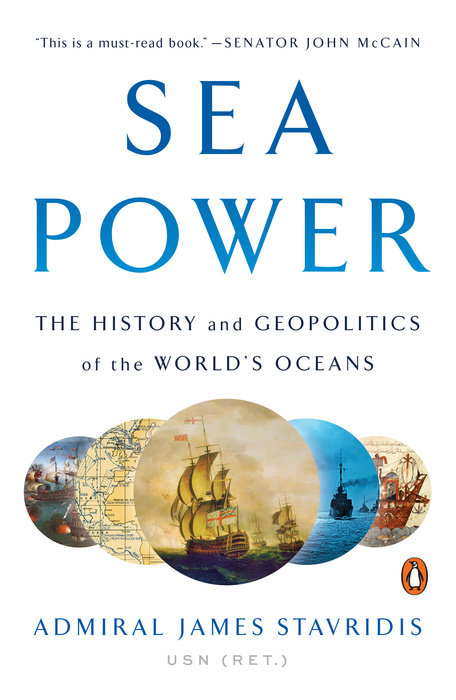 Sea Power
The History and Geopolitics of the World's Oceans
Admiral James Stavridis, USN
978-0-7352-2061-4
$19.00 US
Paperback
Jun 05, 2018
Penguin Books
Keep in touch!
Sign up for news from Penguin Random House Higher Education.
Subscribe
Connect with Us!