ERIN LOWRY is the author of Broke Millennial: Stop Scraping By and Get Your Financial Life Together and Broke Millennial Takes On Investing: A Beginner's Guide to Leveling Up Your Money. Her first book was named by MarketWatch as one of the best money books of 2017 and her style is often described as refreshing and conversational. Erin's appeared on CBS Sunday Morning, CNBC and Fox & Friends. She has written for Fast Company, Cosmopolitan Magazine and Refinery29 and regularly speaks at universities and conferences around the country. Erin spent most of her childhood living in Asia, but now settled in New York City with her husband. 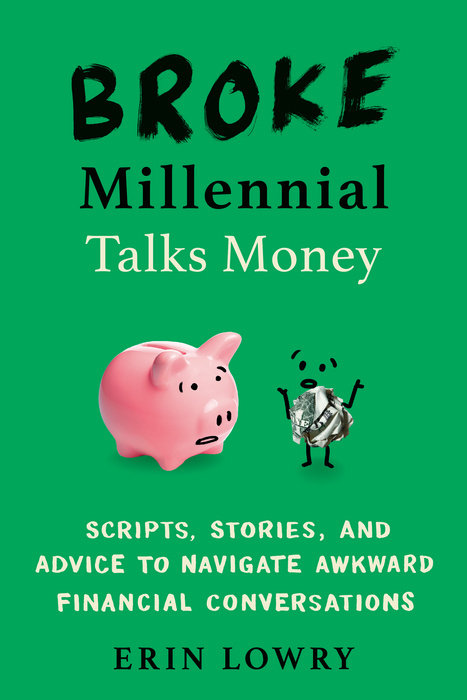 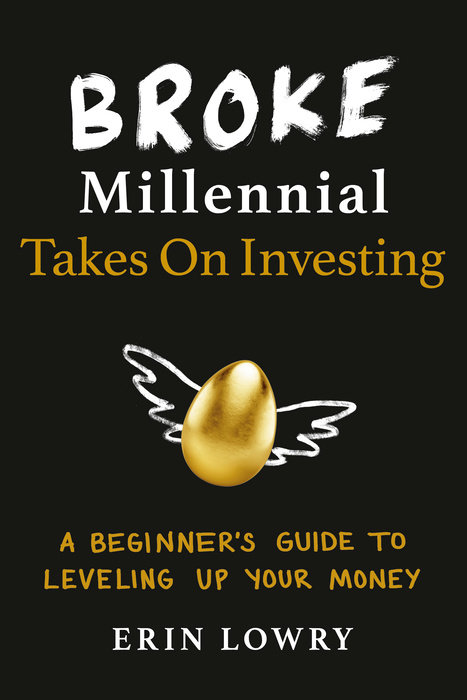 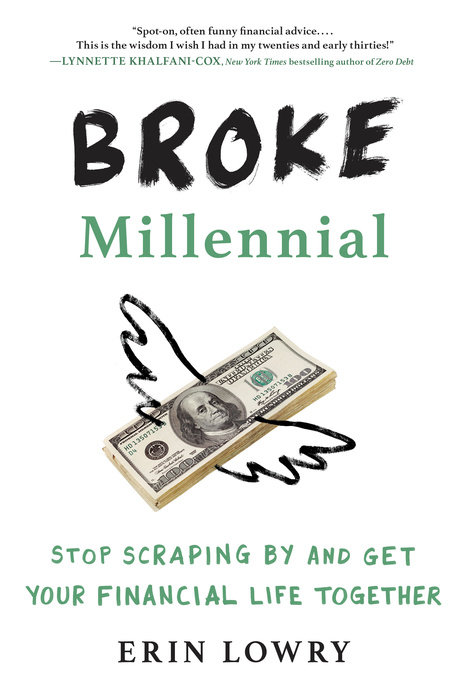 Broke Millennial
Stop Scraping By and Get Your Financial Life Together
Erin Lowry
978-0-14-313040-6
$16.00 US
Paperback
May 02, 2017
TarcherPerigee
Keep in touch!
Sign up for news from Penguin Random House Higher Education.
Subscribe
Connect with Us!