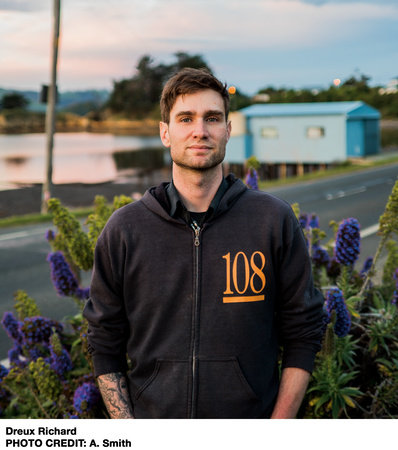 DREUX RICHARD is an American writer, journalist, and literary translator. From 2011 to 2016 he covered Japan’s African community for The Japan Times, where he also led a yearlong investigation of the “world’s safest” nuclear plant. His writing has appeared in CounterPunch, The New York Times, and Estadão, among other publications. He is a doctorate-by-research candidate at the University of Otago and divides his time between Massachusetts and Abia State, Nigeria. 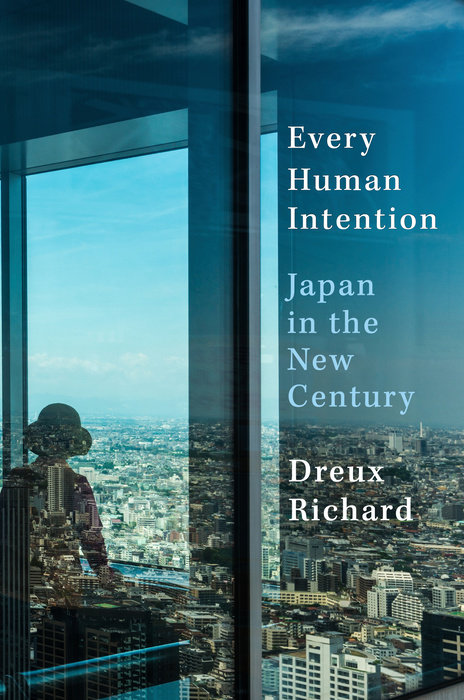