Edmund Morris was born and educated in Kenya and attended college in South Africa. He worked as an advertising copywriter in London before immigrating to the United States in 1968. His first book, The Rise of Theodore Roosevelt, won the Pulitzer Prize and the National Book Award in 1980. Its sequel, Theodore Rex, won the Los Angeles Times Book Prize for Biography in 2001. In between these two books, Morris became President Reagan’s authorized biographer and wrote the national bestseller Dutch: A Memoir of Ronald Reagan. He then completed his trilogy on the life of the twenty-sixth president with Colonel Roosevelt, also a bestseller, and has published Beethoven: The Universal Composer and This Living Hand and Other Essays. Edison is his final work of biography. He was married to fellow biographer Sylvia Jukes Morris for fifty-two years. Edmund Morris died in 2019. 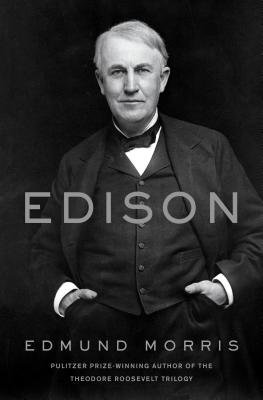 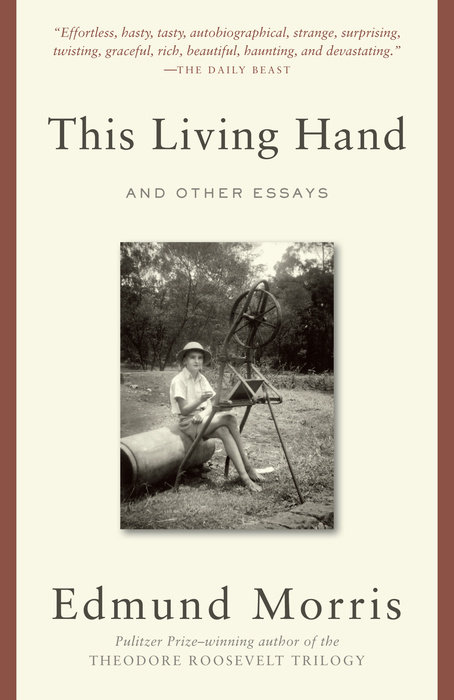 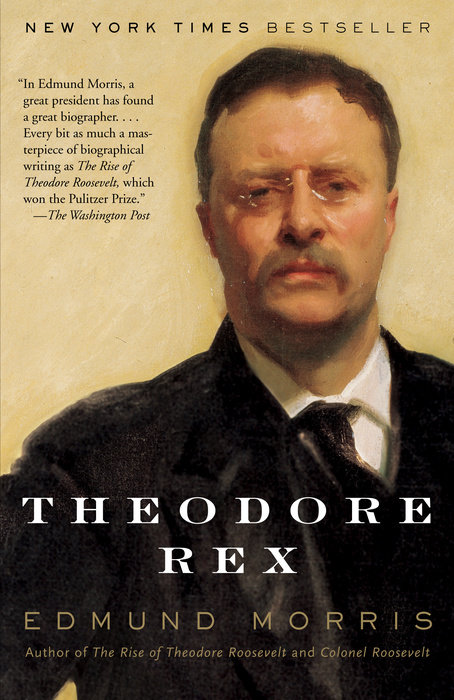 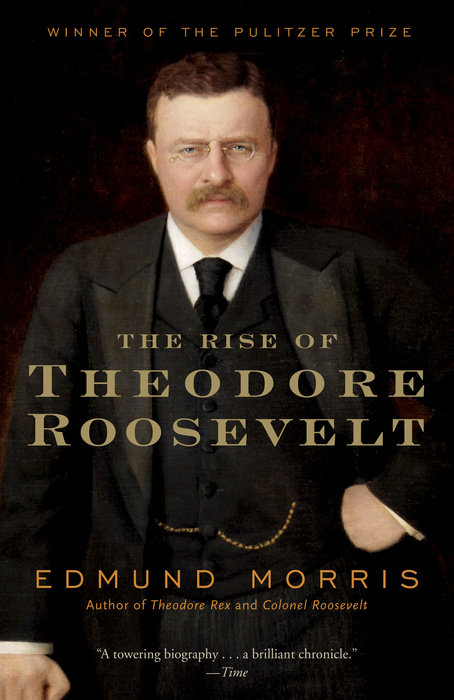 We are saddened to share that Pulitzer Prize–winning biographer Edmund Morris passed away on May 24, 2019, at the age of seventy-eight. Best known for his trilogy on Theodore Roosevelt and his boundary-pushing biography of Ronald Reagan—the only biography ever authorized by a sitting president—Morris was a singularly skilled writer with the rare talent of 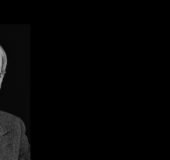