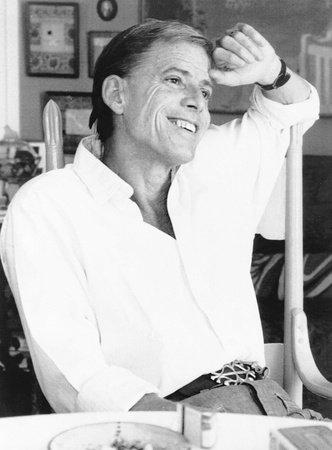 JAMES MERRILL (1926-1995), one of the foremost American poets of the later twentieth century, was the winner of two National Book Awards, the Bollingen Prize, the Pulitzer Prize, and the first Bobbit Prize from the Library of Congress. He published eleven volumes of poems, in addition to the trilogy that makes up The Changing Light at Sandover, as well as two plays, two novels, a collection of essays and interviews, and a memoir. He was a chancellor of the Academy of American Poets and a member of the American Academy of Arts and Letters. 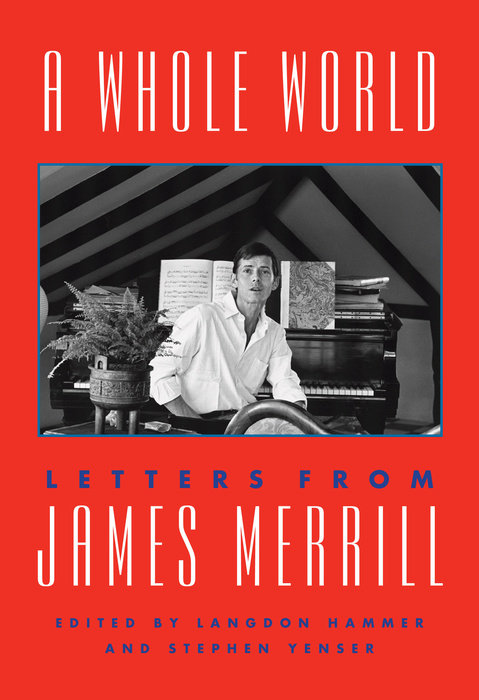 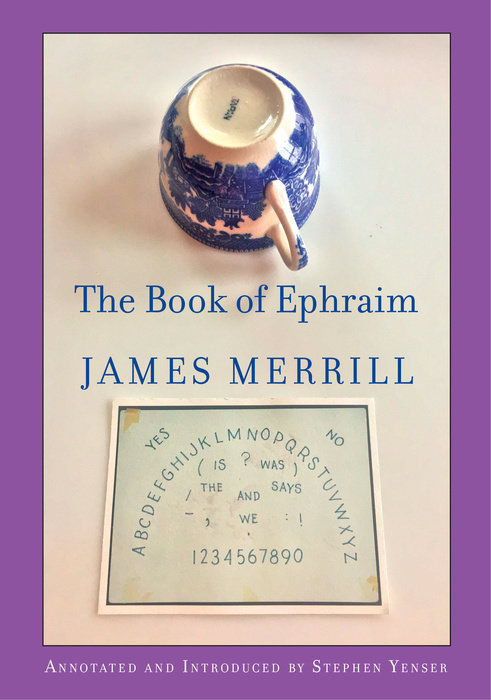 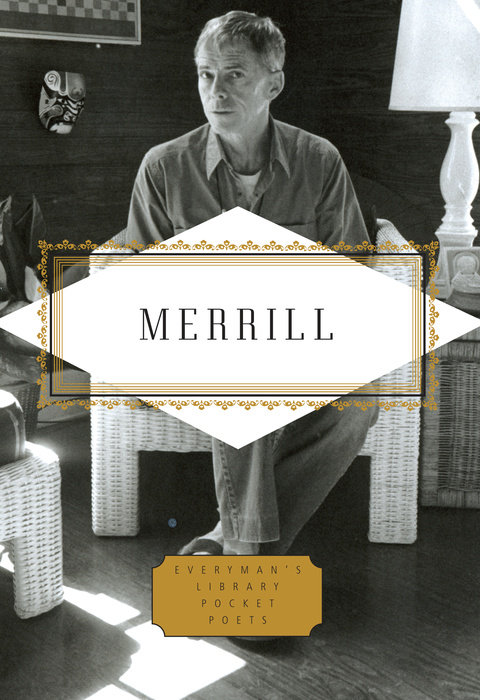 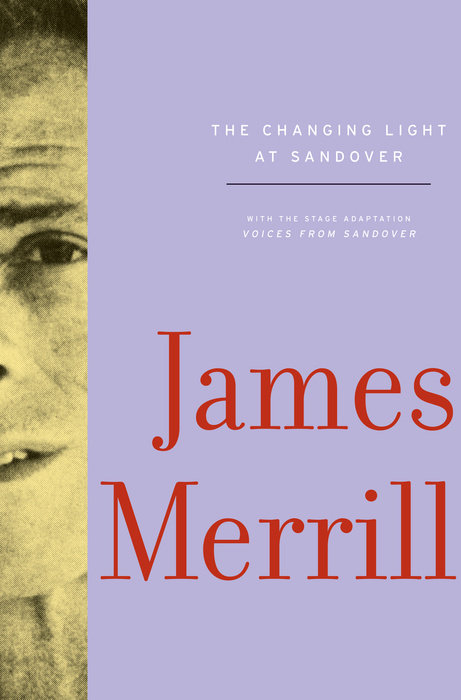 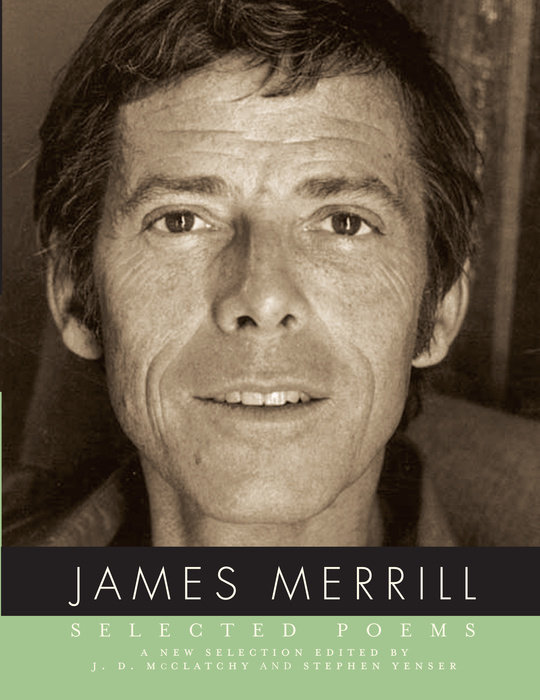 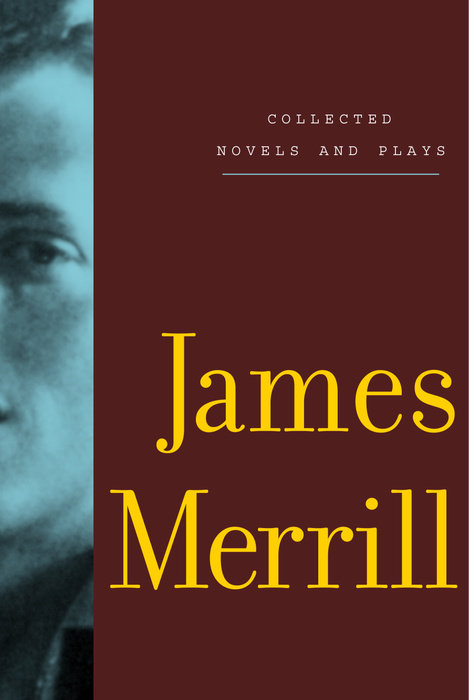 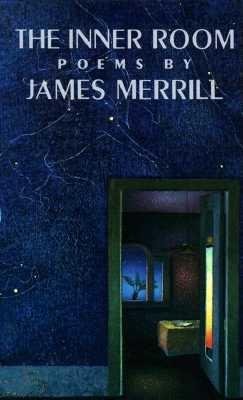