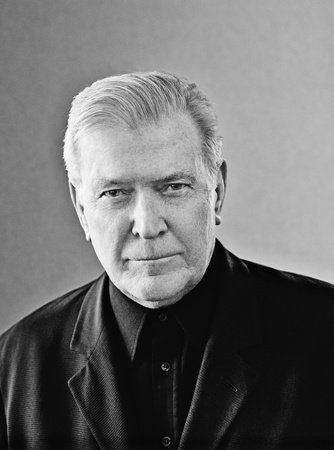 TERRY McDONELL has won numerous awards for his editorial work at various magazines and websites. He is also a novelist and poet, and has written and produced for film and television. In 2012 he was inducted into the American Society of Magazine Editors’ Hall of Fame. He is the president of the board of the Paris Review Foundation and serves on the Board of Overseers of the Columbia Journalism Review. He lives in New York City. 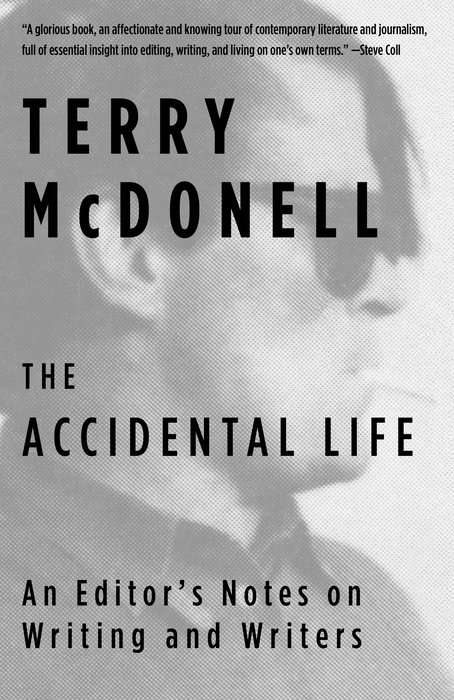 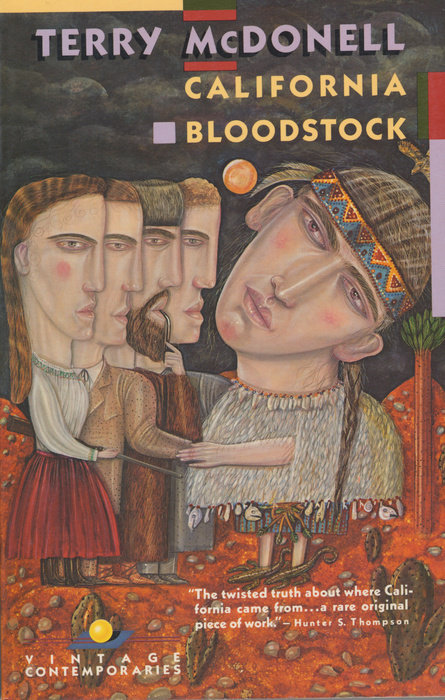