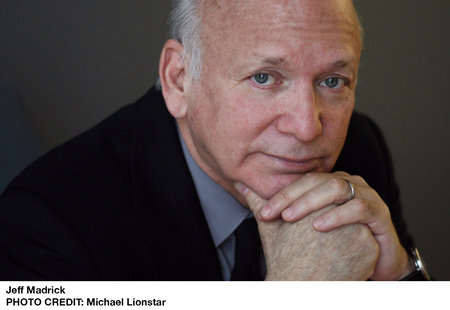 JEFF MADRICK, a former economics columnist for Harper's and The New York Times,is a regular contributor to The New York Review of Books and The Nation and editor of Challenge magazine. He is visiting professor of humanities at The Cooper Union, director of the Bernard L. Schwartz Rediscovering Government Initiative, and a fellow at The Century Foundation. His books include Seven Bad Ideas, Age of Greed, The End of Affluence, and Taking America. He has also written for The Washington Post, the Los Angeles Times, Institutional Investor, The Nation, The American Prospect, The Boston Globe, and Newsday. He lives in New York City. 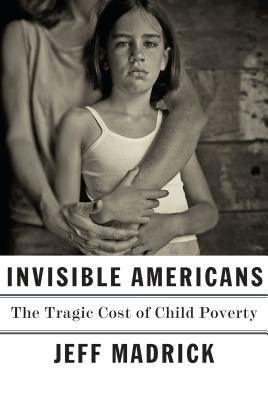 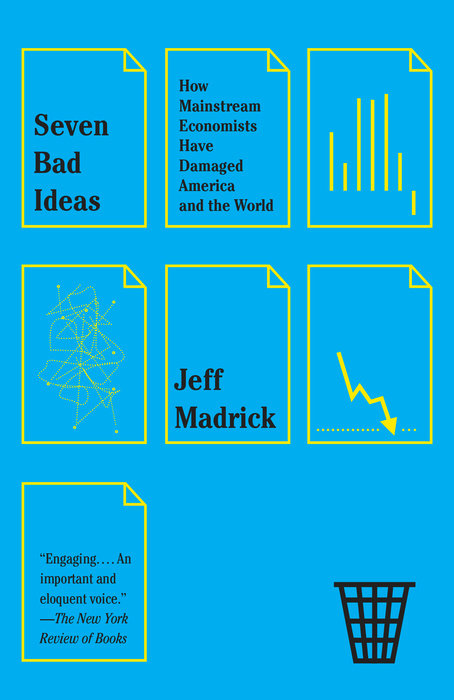 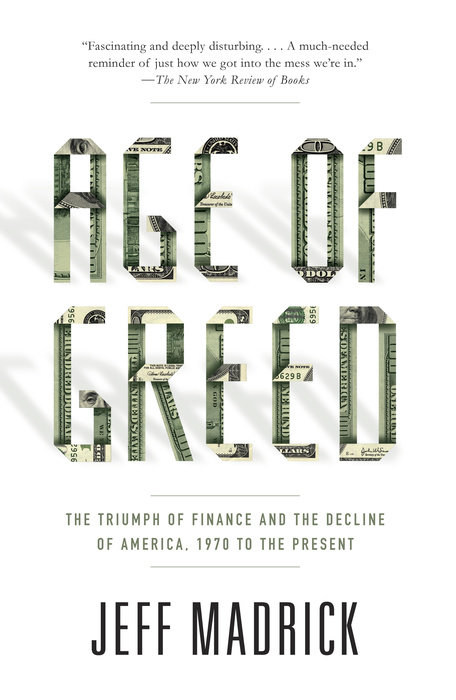