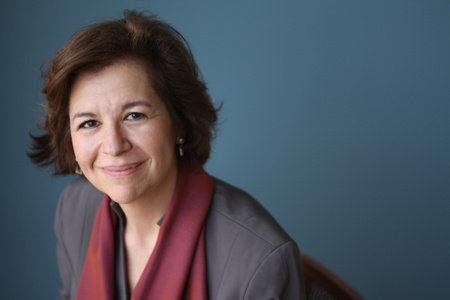 Joan Wickersham was born in New York City. She is the author of two previous books, most recently The Suicide Index, a National Book Award finalist. Her fiction has appeared in The Best American Short Stories and The Best American Nonrequired Reading. Her op-ed column appears regularly in The Boston Globe; she has published essays and reviews in the Los Angeles Times and the International Herald Tribune; and she has contributed on-air essays to National Public Radio. She has received fellowships from the National Endowment for the Arts, the MacDowell Colony, and Yaddo. She lives in Cambridge, Massachusetts, with her husband and two sons. 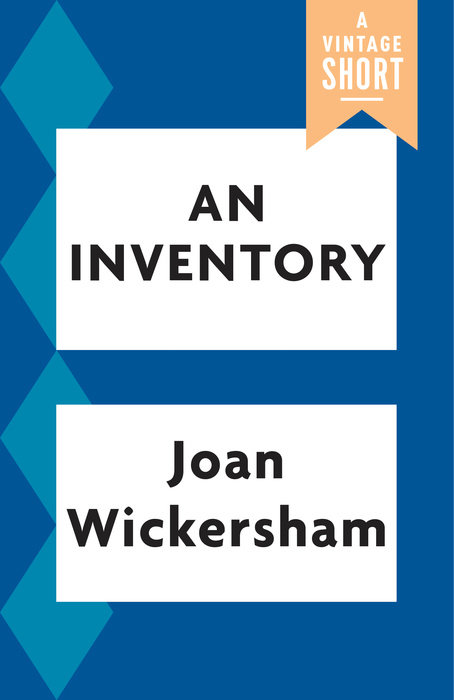 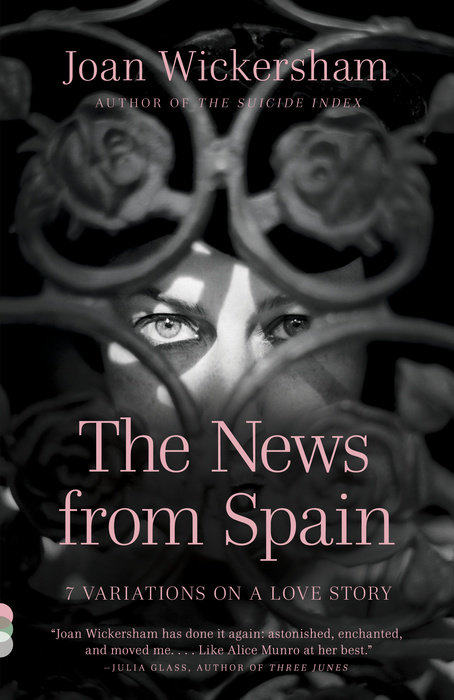