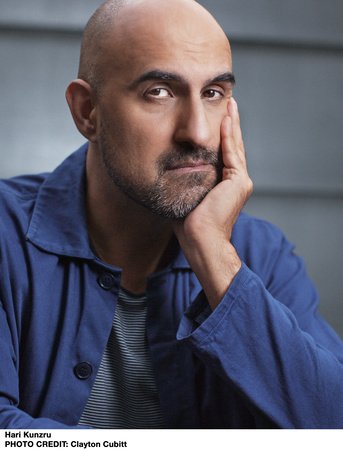 HARI KUNZRU is the author of five previous novels: White Tears, The Impressionist, Transmission, My Revolutions, and Gods Without Men. His work has been translated into twenty-one languages, and his short stories and journalism have appeared in many publications, including The New York Times, The Guardian, and The New Yorker. He is the recipient of fellowships from the Guggenheim Foundation, the New York Public Library, and the American Academy in Berlin. He lives in Brooklyn, New York. 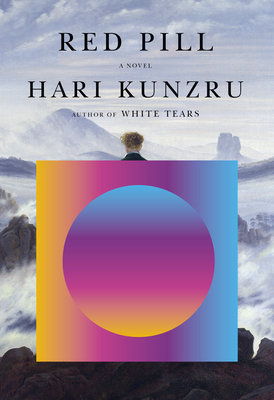 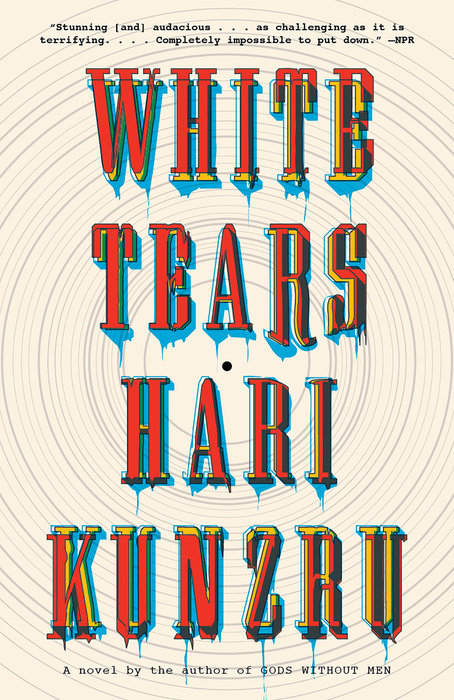 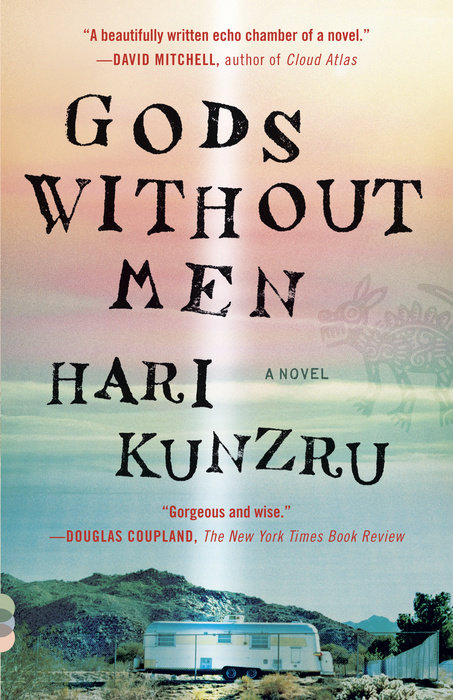 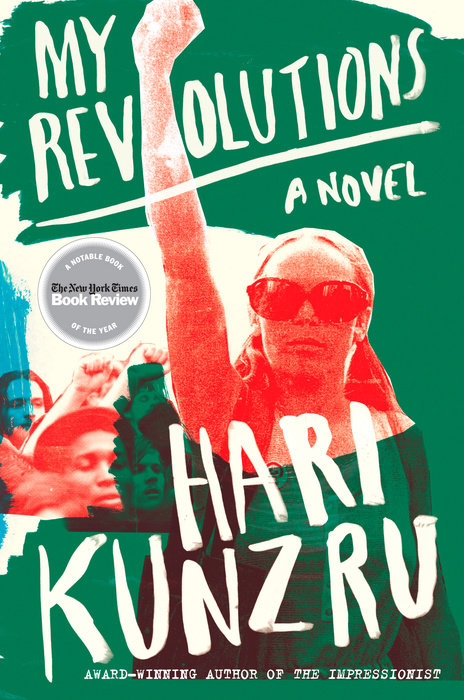 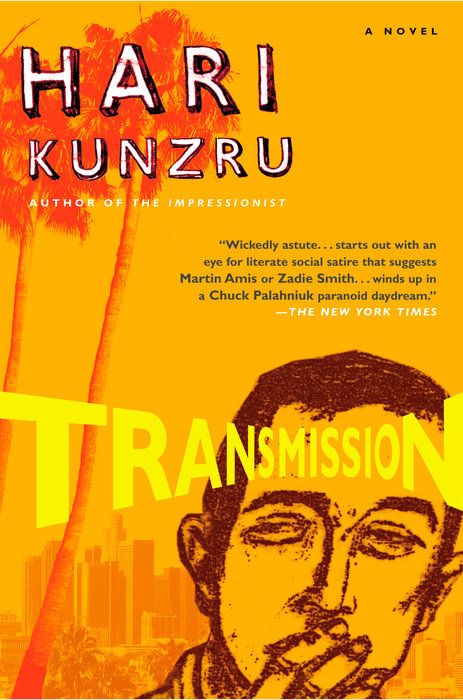 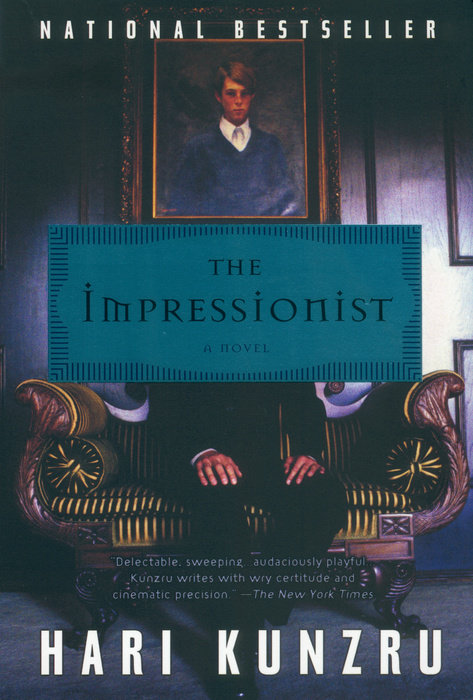