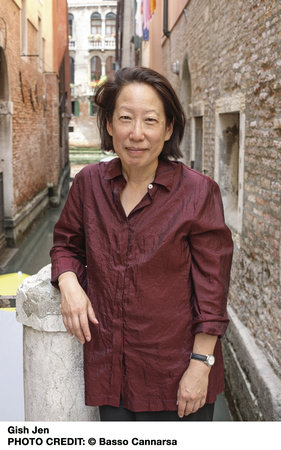 GISH JEN’s most recent novel is THE RESISTERS; she also has a new book coming out in January 2022 entitled THANK YOU, MR. NIXON. She is a fellow of the American Academy of Arts and Sciences, and a recipient of fellowships from the Radcliffe Institute and the Guggenheim Foundation as well as of a Lannan Literary Award for Fiction and of a Mildred and Harold Strauss Living Award from the American Academy of Arts and Letters. Her short work has appeared in the New Yorker and other magazines, and have been chosen for The Best American Short Stories five times, including The Best American Short Stories of the Century. She delivered the William E. Massey Sr. Lectures in American Studies at Harvard University, where she is currently a visiting professor. 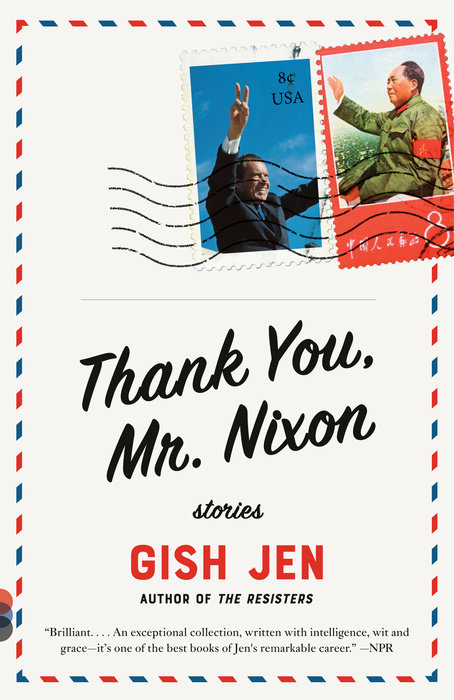 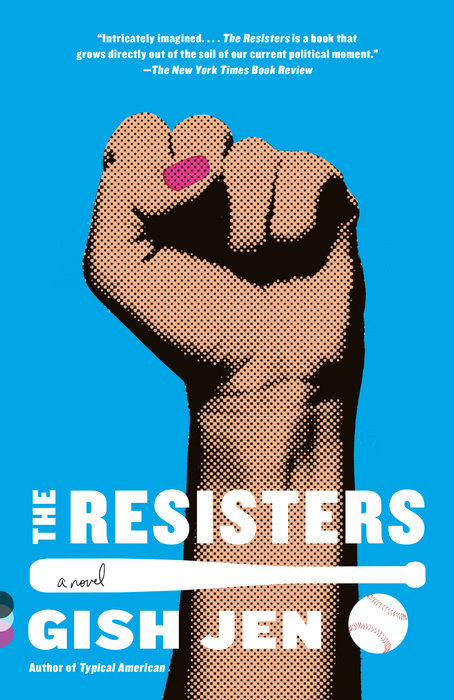 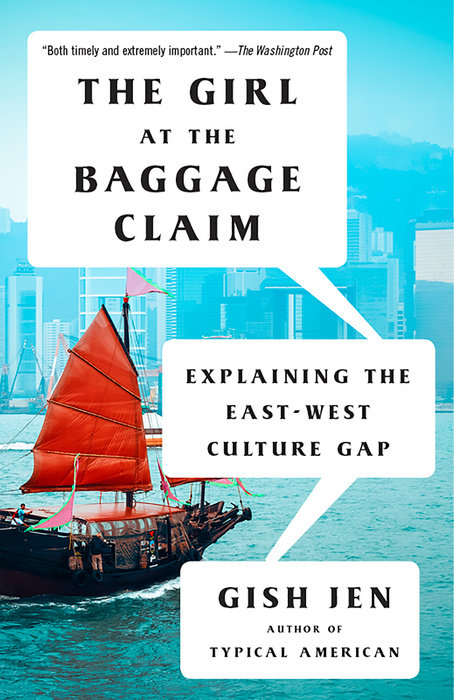 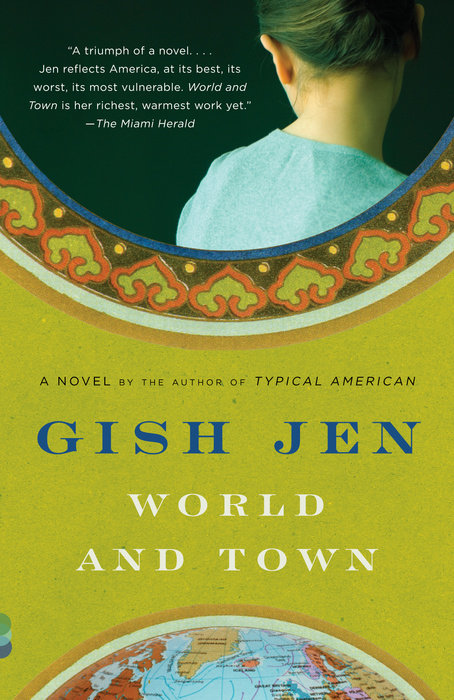 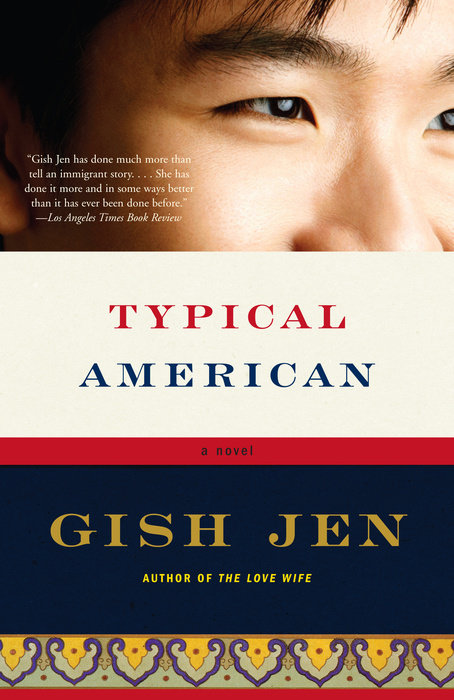 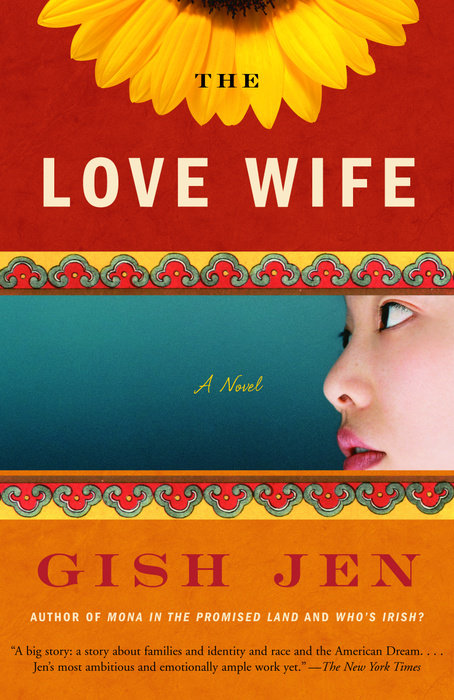 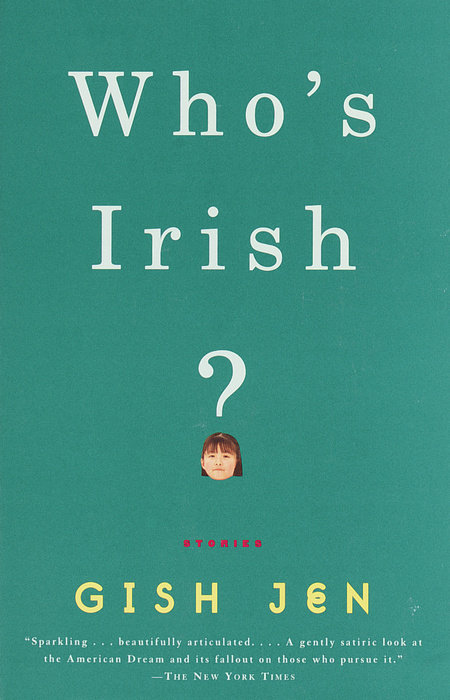 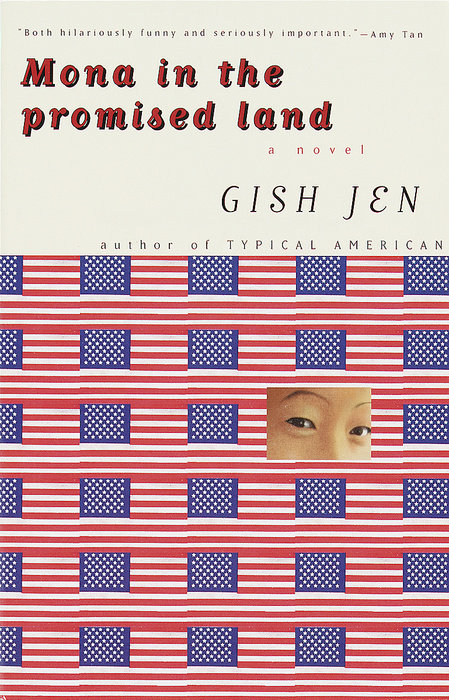 This month we proudly celebrate Asian American and Native Hawaiian/Pacific Islander Heritage Month and the important role of Asian and Asian American voices in our culture and in our classrooms. We’re spotlighting the achievements and contributions of those in the community who have greatly and positively impacted American culture at large. We recognize and applaud 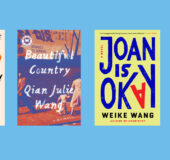 General
May 3 2022
Keep in touch!
Sign up for news from Penguin Random House Higher Education.
Subscribe
Connect with Us!