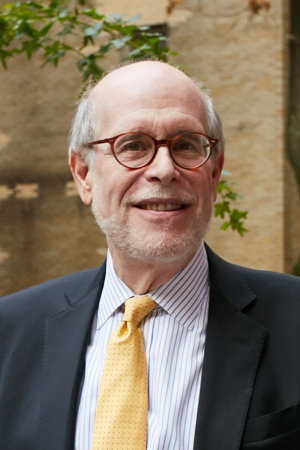 Harold Holzer is the recipient of the 2015 Gilder-Lehrman Lincoln Prize. One of the country's leading authorities on Abraham Lincoln and the political culture of the Civil War era, Holzer was appointed chairman of the US Abraham Lincoln Bicentennial Commission by President Bill Clinton and awarded the National Humanities Medal by President George W. Bush. He currently serves as the director of the Roosevelt House Public Policy Institute at Hunter College, City University of New York. 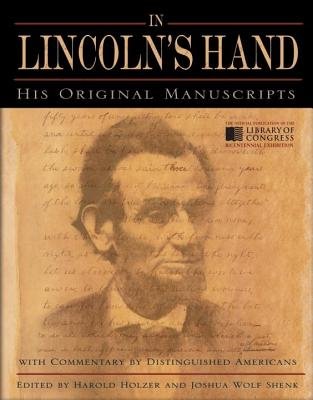