George Herbert was born in 1593, the fifth son of Richard Herbert of Montgomery and Magdalene Herbert, to whom John Donne dedicated his elegy ‘Autumnal Beauty’. He was educated at Westminster School and Trinity College, Cambridge, where he was appointed Reader in Rhetoric in 1618 and Public Orator in 1620. Herbert was an excellent Greek and Latin scholar and was fluent in Italian, Spanish and French; he was also an accomplished amateur musician. He seemed destined for a great public career and attracted the attention of two powerful and influential figures, the Duke of Richmond and the Marquess of Hamilton, and, when they met, King James I took a liking to him. However, when his two aristocratic patrons, and then, in 1625, King James, all died, any hope of immediate preferment was dashed. In 1626 he resigned his seat in Parliament and took holy orders, becoming Rector of Bemerton, a tiny rural parish on Salisbury Plain, in 1630. In the previous year he had married Jane Danvers after a courtship of only three days, and their marriage was a happy one. Herbert died of consumption at the age of forty on March 1, 1633.

Early in 1633 Herbert, aware of his imminent death, sent a copy of his book The Temple to his friend Nicholas Ferrar, requesting him to burn it or print it as he saw fit, and two editions were published before the end of that year. The Temple comprises almost all his surviving English poems, and it is upon this volume that his reputation rests. His other surviving work includes a set of Latin poems, Memoriae Matris Sacrum, written in memory of his mother; a handful of short occasional poems; two sets of sacred poems, Lucus and Passio Discerpta and Musae Responsoriae, a defense of the Church of England against Andrew Melville’s Anti-Tami-Cami-Categoria. Of his prose, A Priest to the Temple, notes on The Hundred and Ten Considerations by Juan de Valdés, the translation of Luigi Cornaro’s Treatise of Temperance and Sobrietie, some of his Latin letters and orations, and a portion of his private correspondence have survived. Thirteen editions of The Temple were published between 1633 and 1679; after that his reputation began to wane. However, the 1799 edition of The Temple heralded a revival, to which Coleridge’s appreciation in Biographia Literaria gave a considerable boost: ‘George Herbert is a true poet, but a poet sui generis, the merits of whose poems will never be felt, without a sympathy with the mind and character of the man.’ 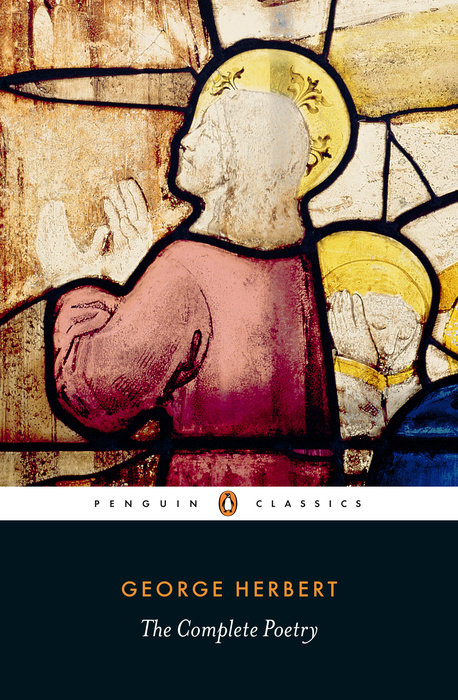 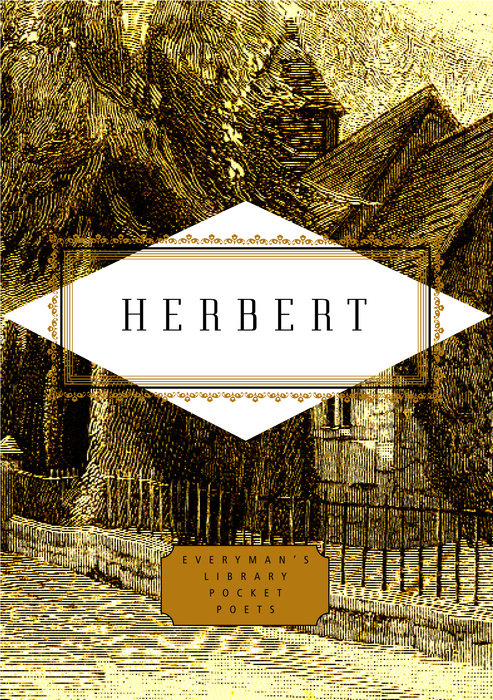 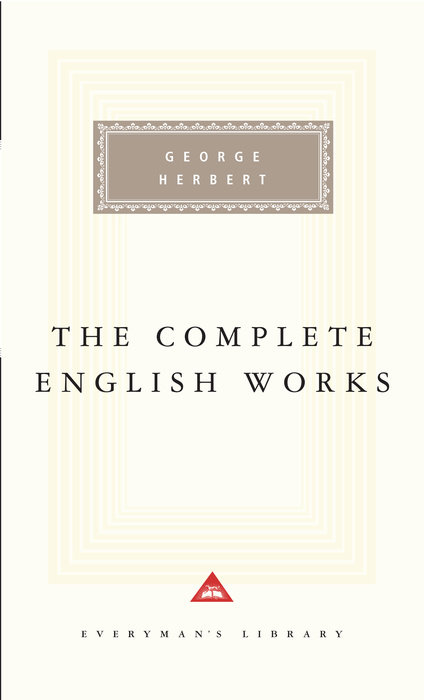