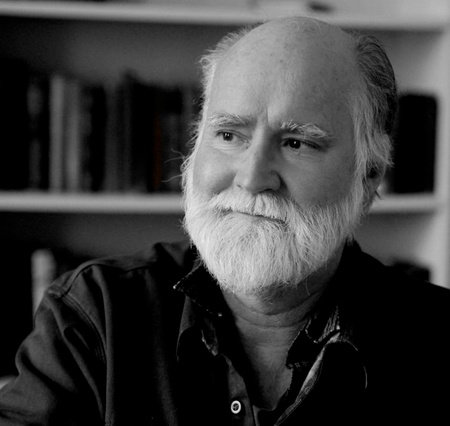 Nicholson Baker is the author of ten novels and numerous works of nonfiction, including Baseless, The Anthologist, The Mezzanine, and Human Smoke. He has won the National Book Critics Circle Award, the Hermann Hesse Prize, and a Katherine Anne Porter Award from the American Academy of Arts and Letters. He lives in Maine with his wife, Margaret Brentano; both his children went to Maine public schools. 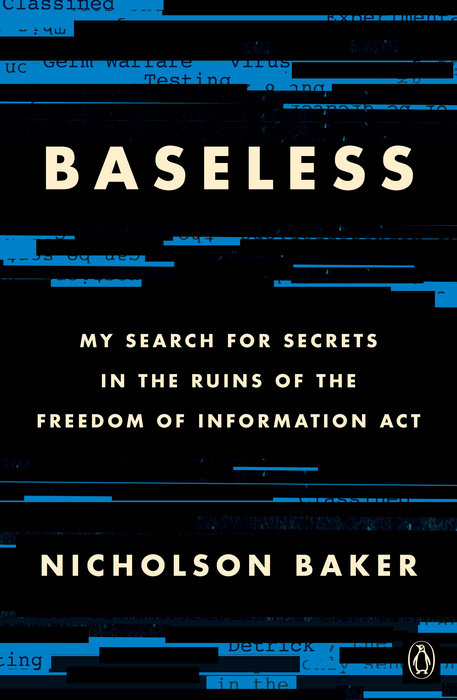 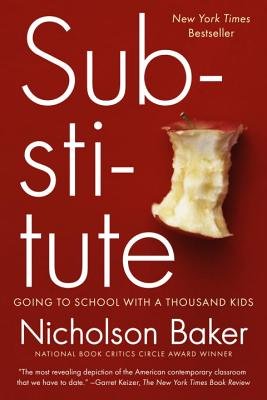 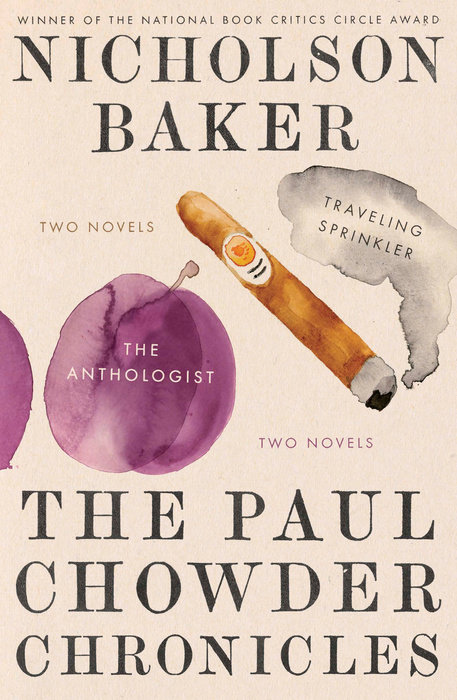 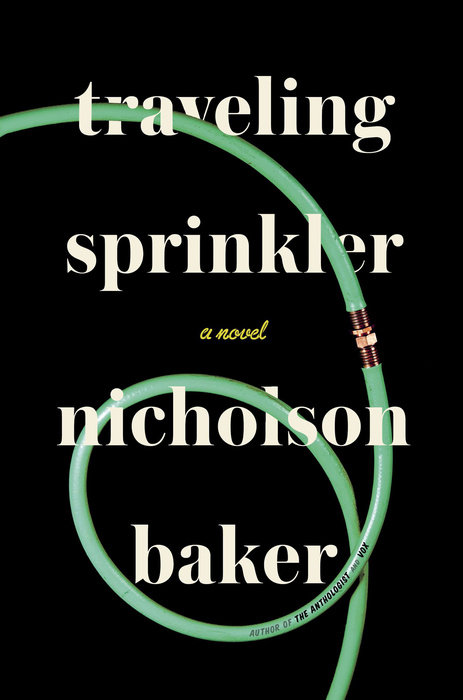 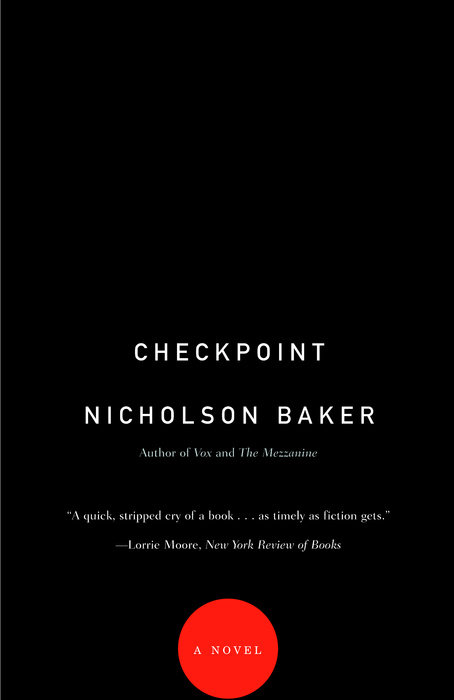 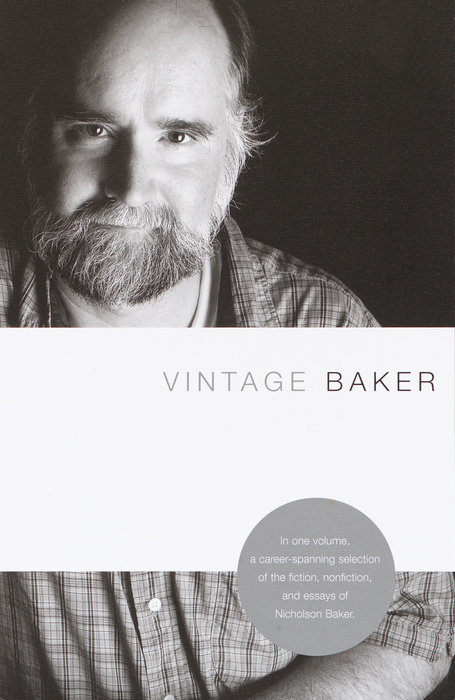 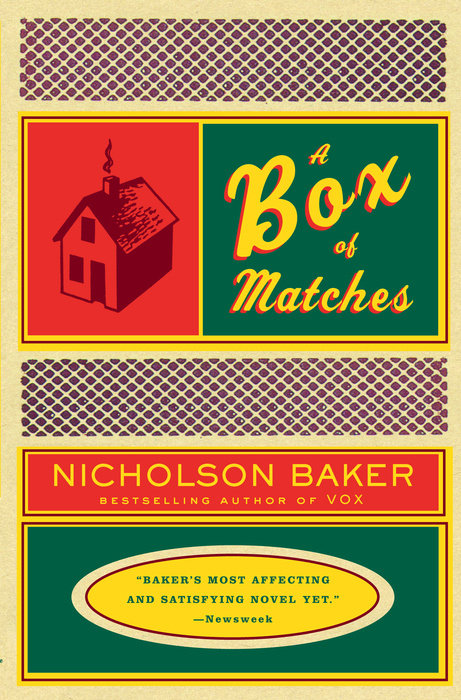 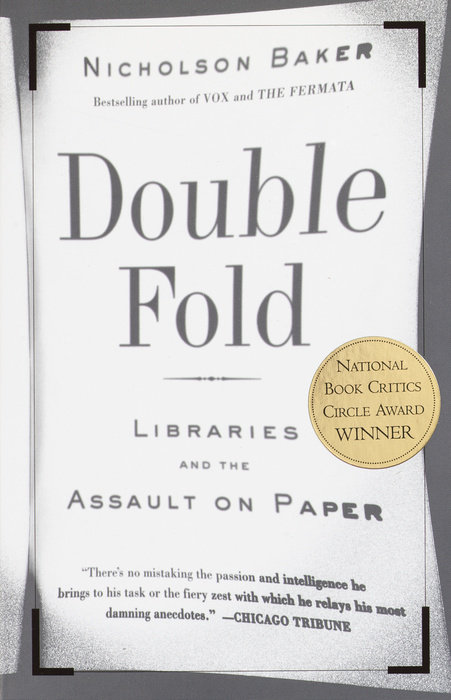 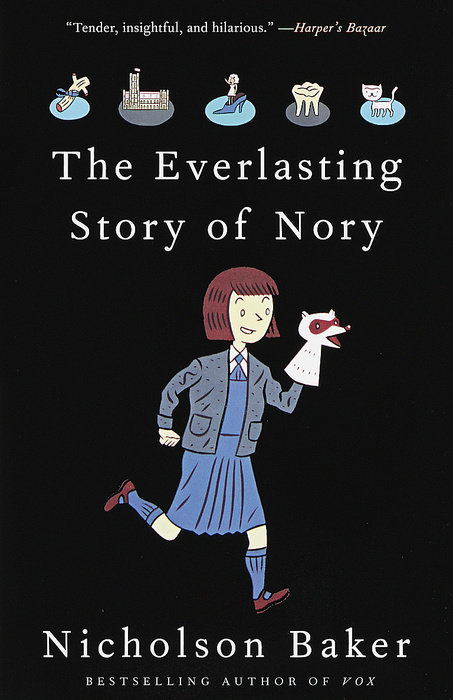 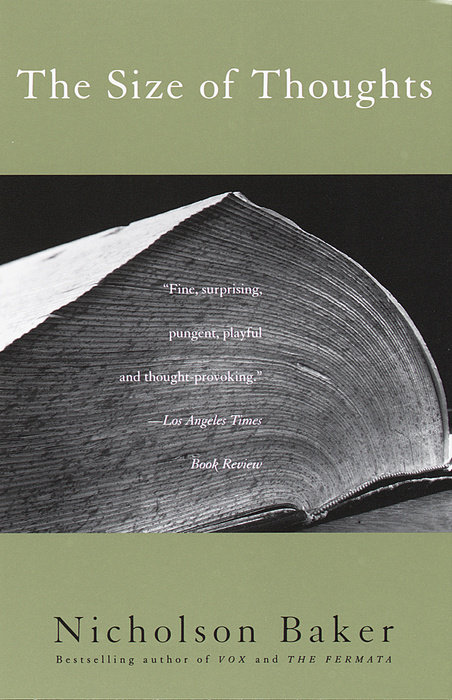 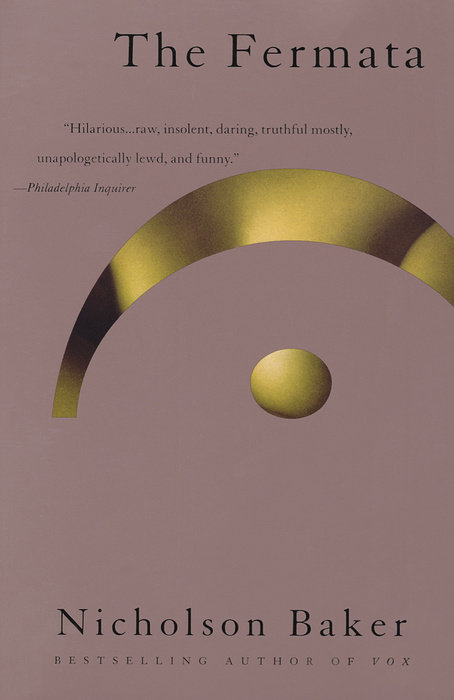 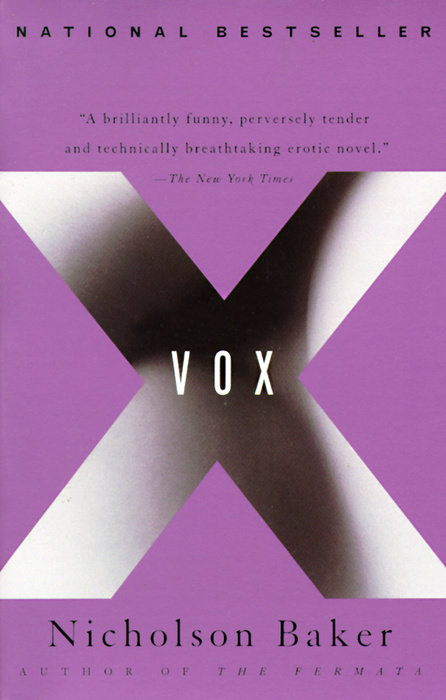 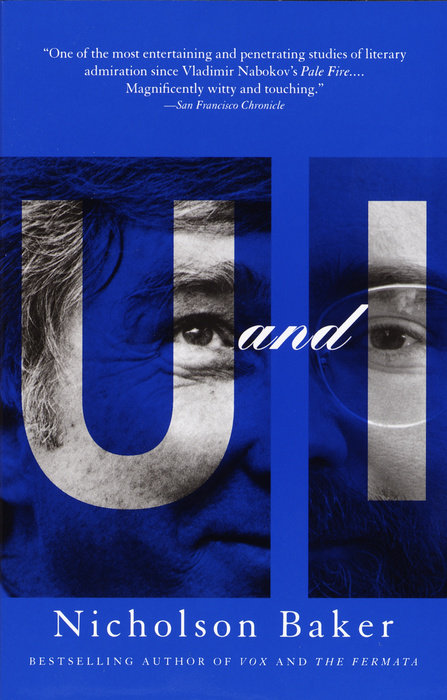