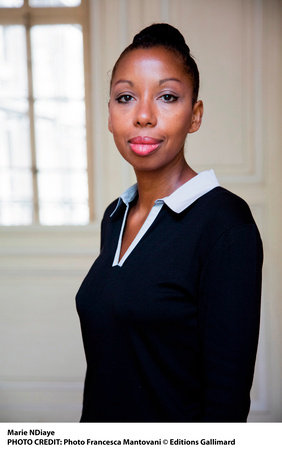 MARIE NDIAYE was born in Pithiviers, France, in 1967; spent her childhood with her French mother (her father was Senegalese); and studied linguistics at the Sorbonne. She was only eighteen when her first work was published. In 2001 she was awarded the prestigious Prix Femina for her novel Rosie Carpe; in 2009, the Prix Goncourt for Three Strong Women; and in 2015, the Gold Medal in the Arts from the Kennedy Center International Committee on the Arts. She lives in Berlin. 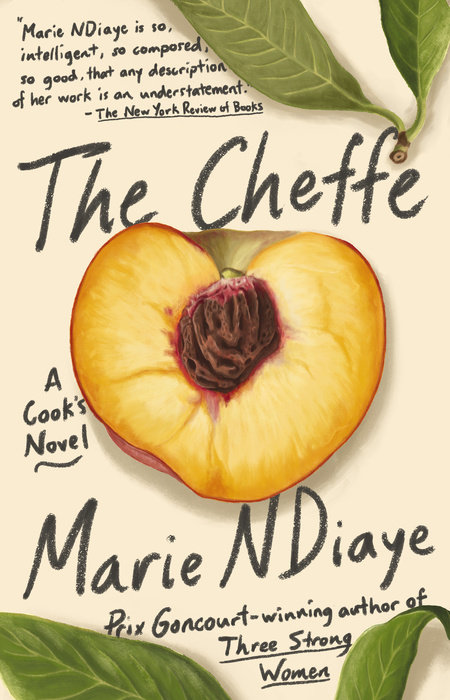 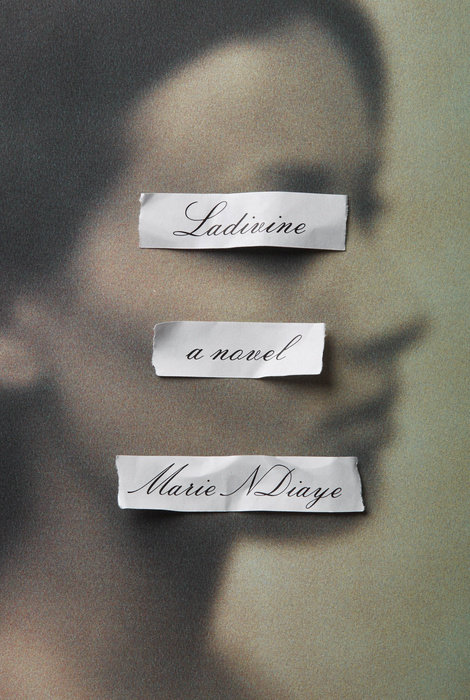 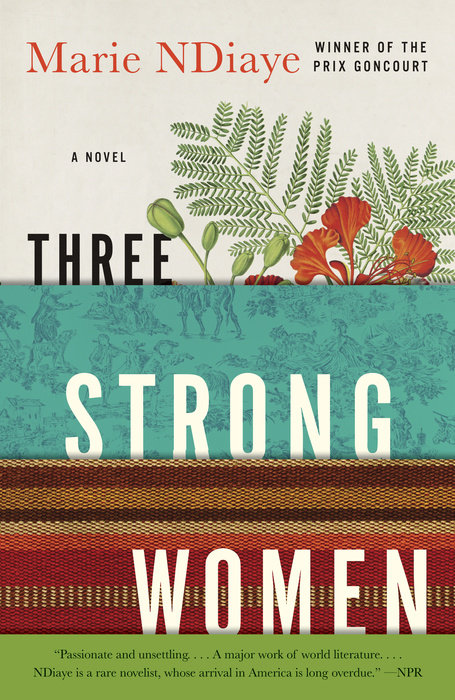