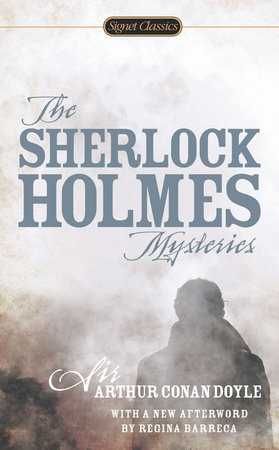 Includes an Introduction by Anne Perry and a New Afterword by Regina Barreca.

Sir Arthur Conan Doyle was born on May 22, 1859, in Edinburgh. He studied medicine at the University of Edinburgh and began to write stories while he was a student. Over his life he produced more than 30 books, 150 short stories, poems, plays, and essays across a wide range of genres. His most famous creation is the detective Sherlock Holmes, who he introduced in his first novel, A Study in Scarlet (1887). This was followed in 1889 by an historical novel, Micah Clarke. In 1893 Conan Doyle published The Final Problem in which he killed off his famous detective so that he could turn his attention more toward historical fiction. However, Holmes was so popular that Conan Doyle eventually relented and published The Hound of the Baskervilles in 1901. The events of the The Hound of the Baskervilles are set before those of The Final Problem, but in 1903 new Sherlock Holmes stories began to appear that revealed that the detective had not died after all. He was finally retired in 1927. Sir Arthur Conan Doyle died on July 7, 1930. Learn more about Sir Arthur Conan Doyle

Other books by this author 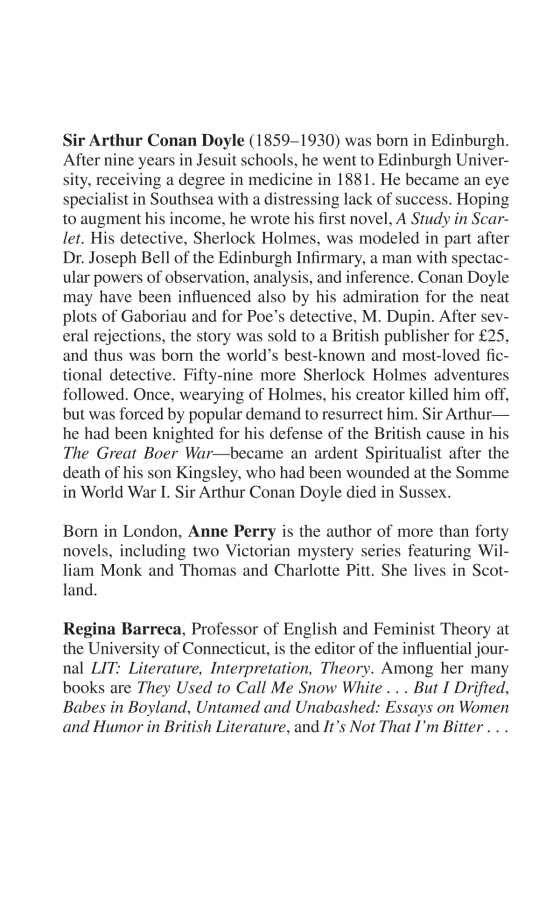 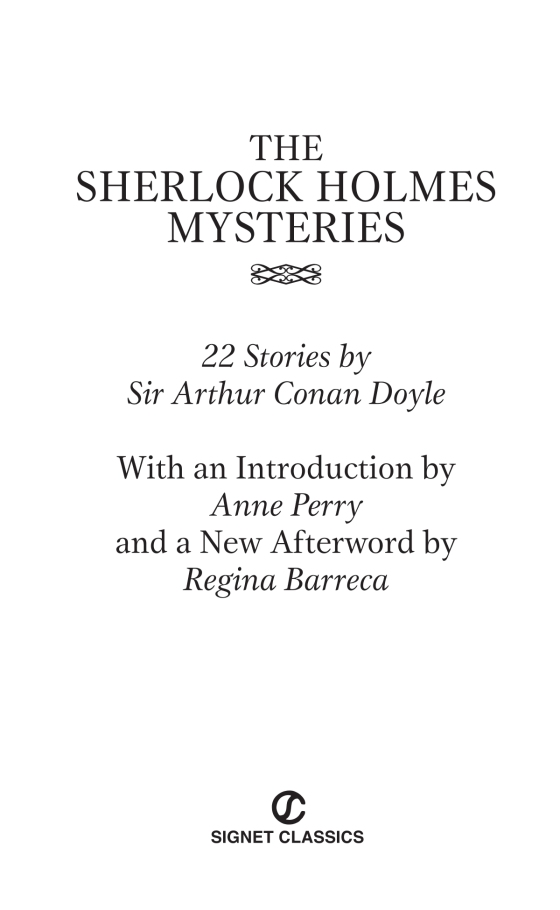 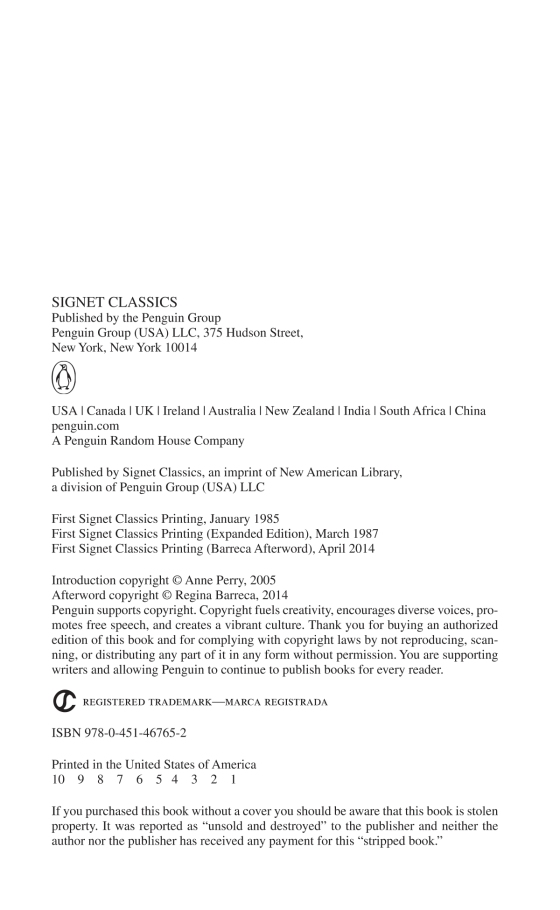 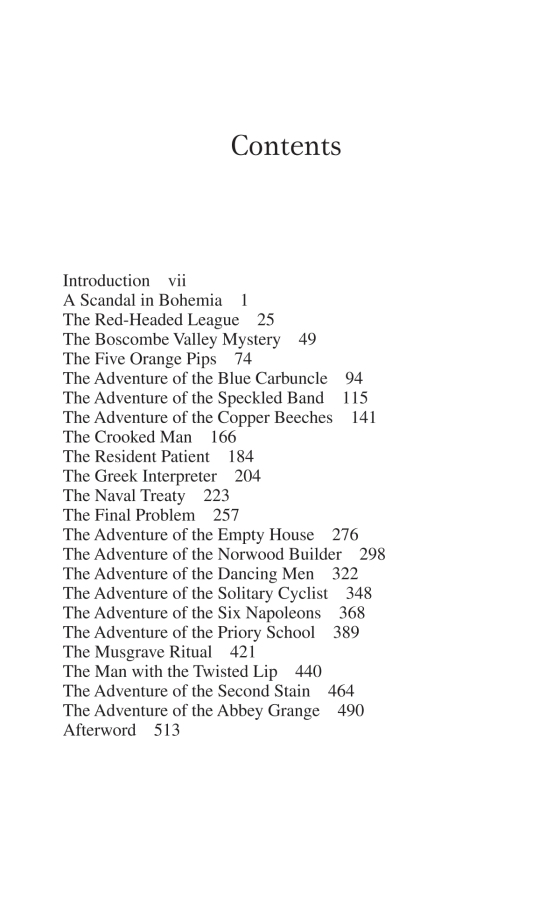 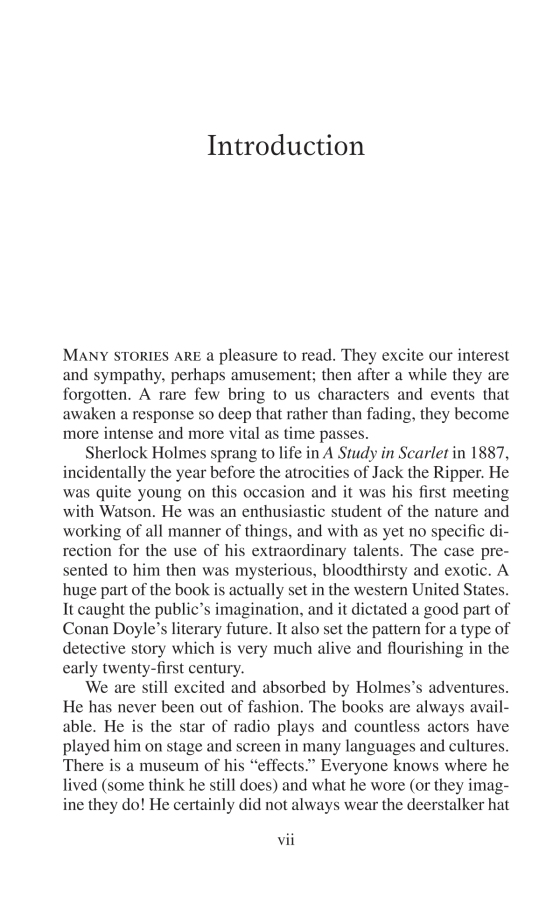 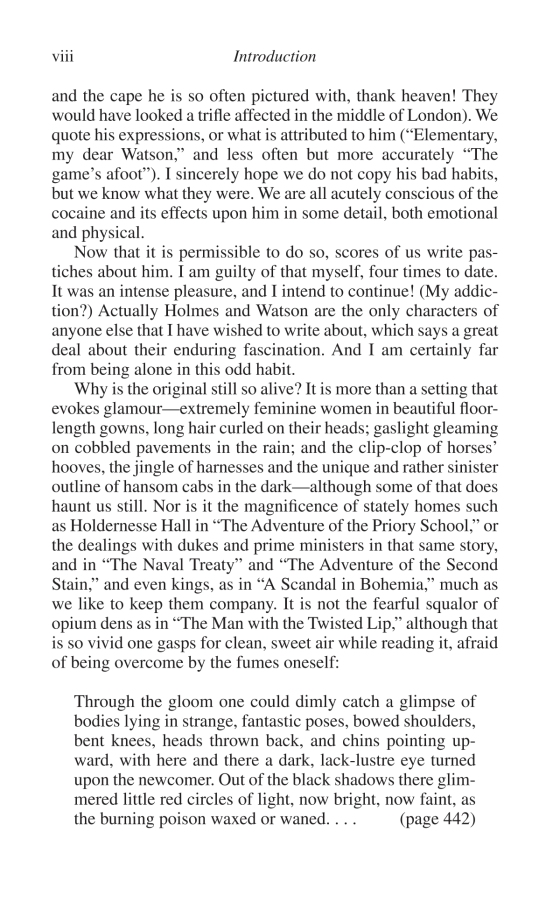 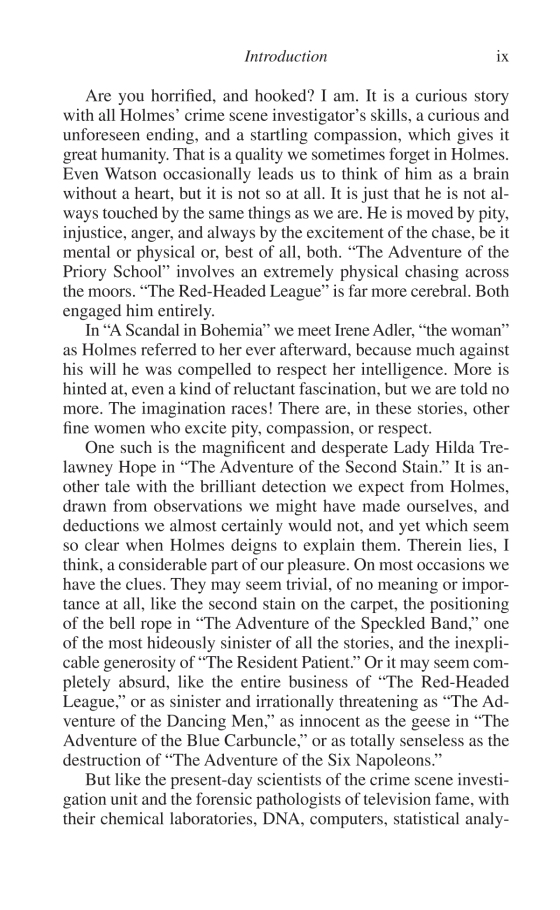 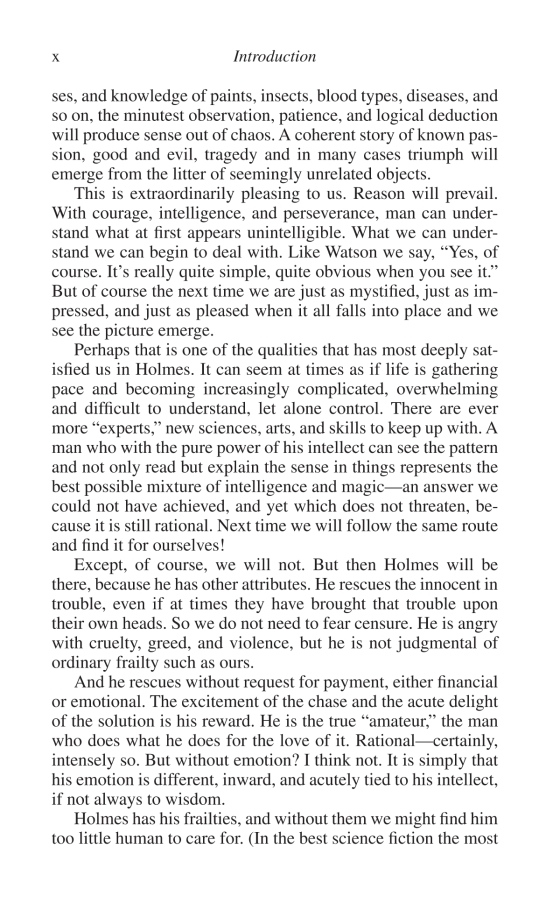 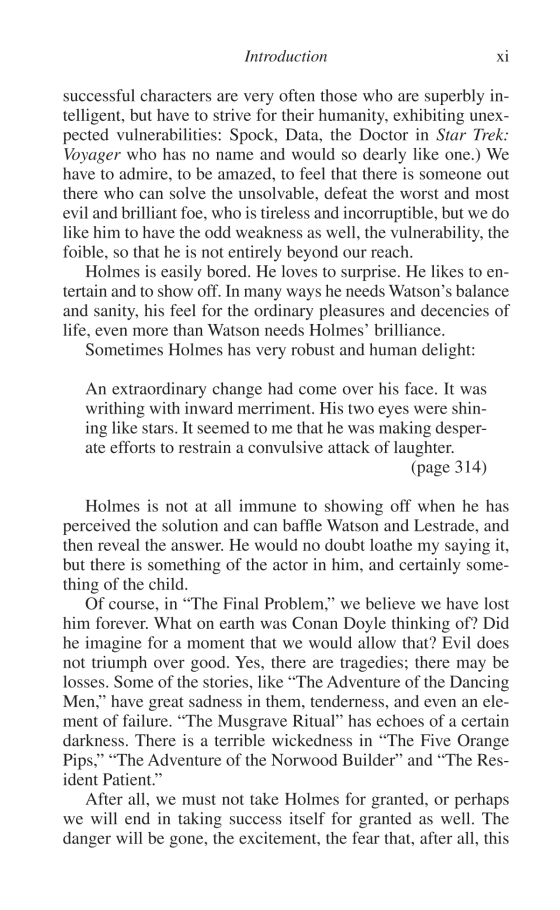 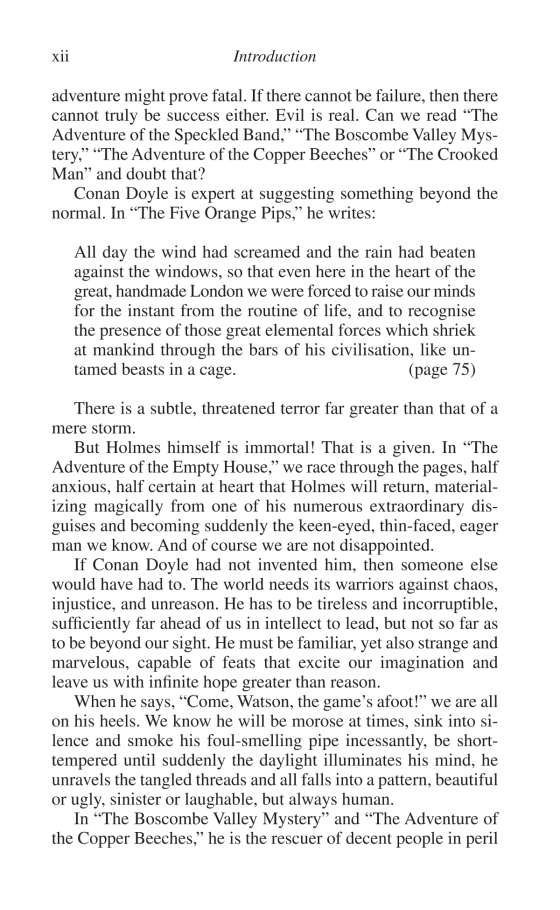 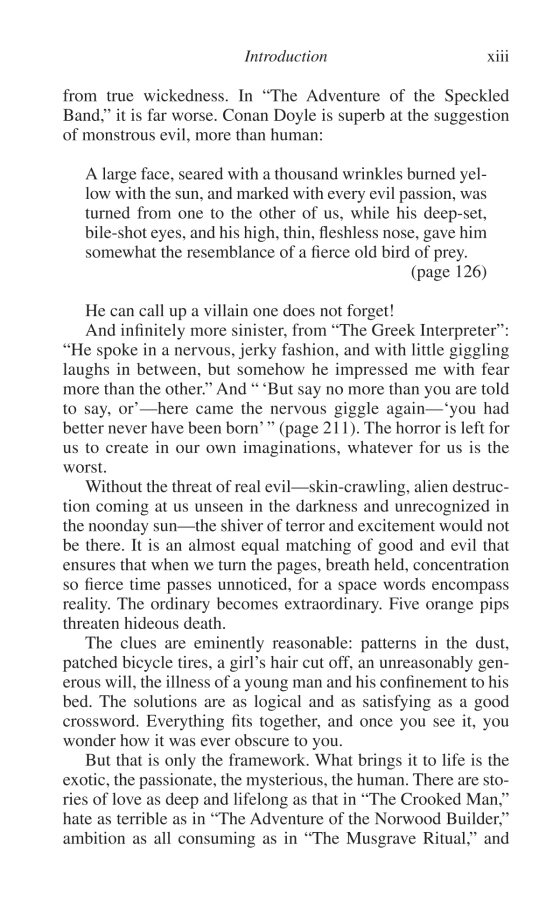 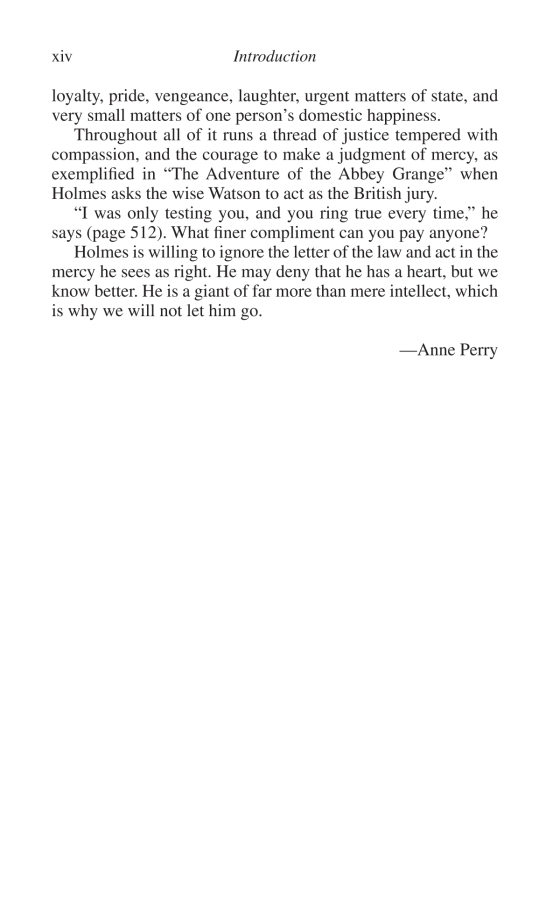 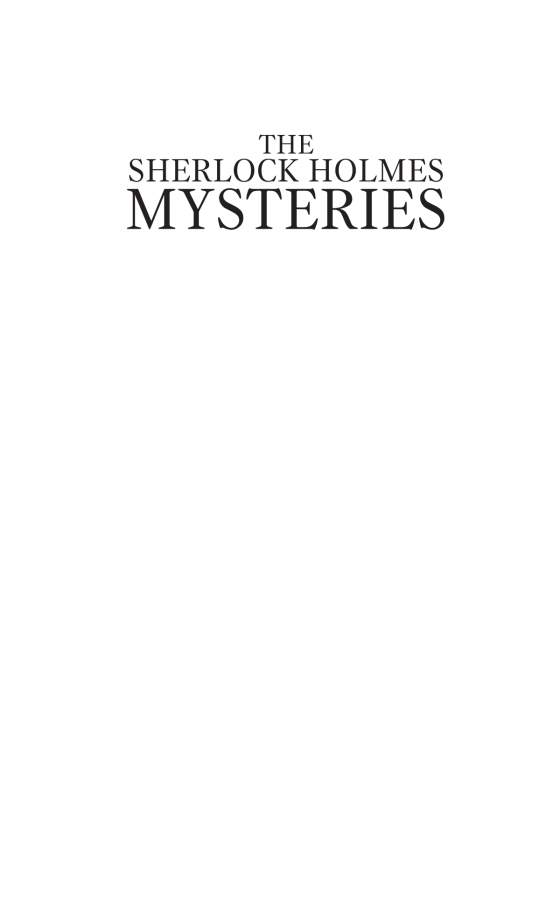 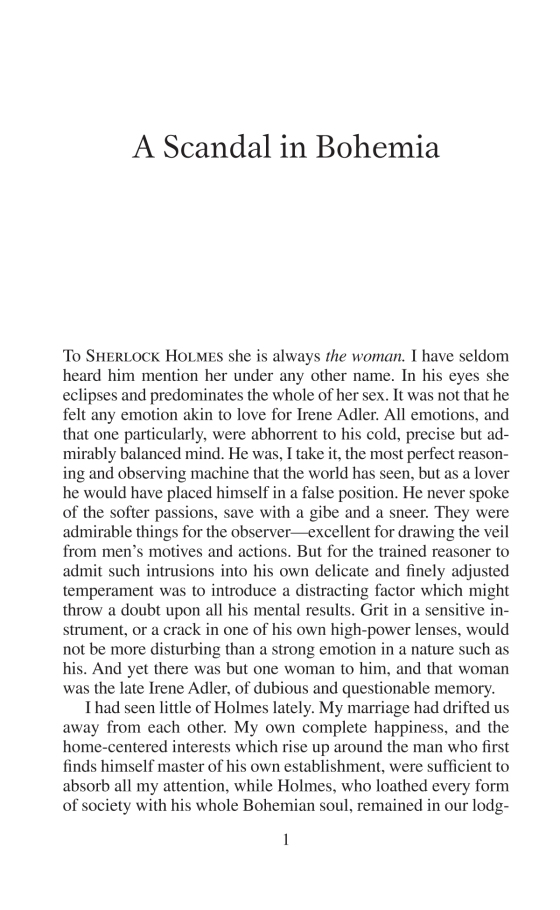 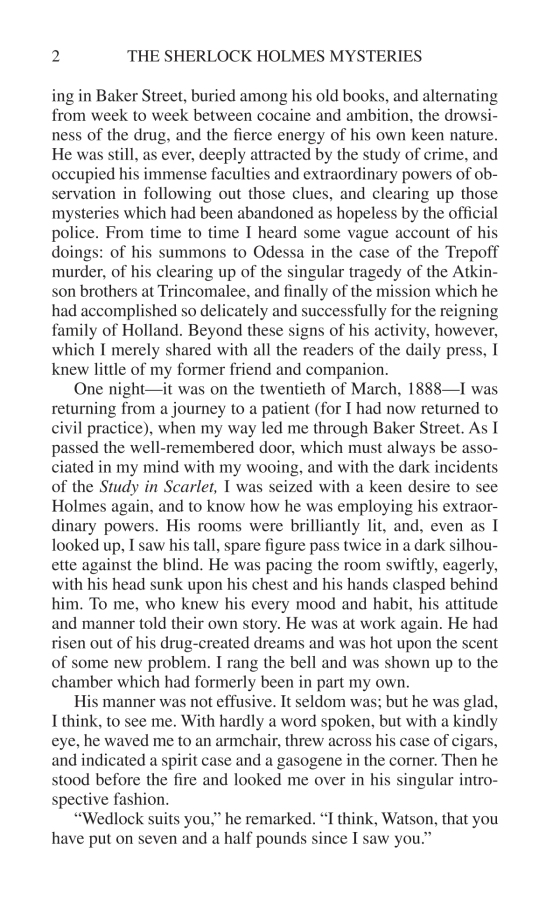 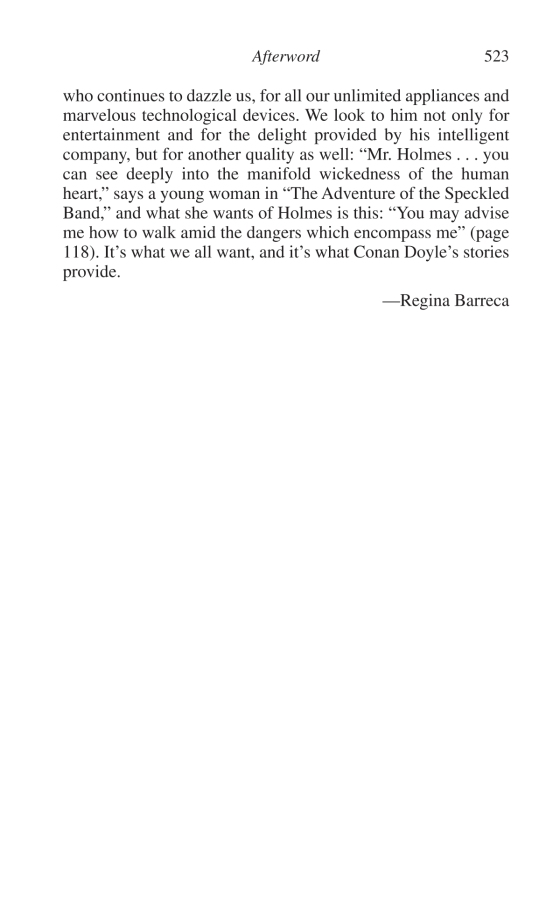