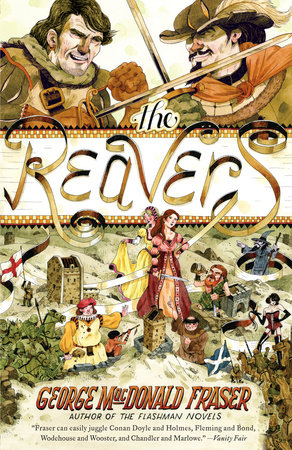 After twelve gloriously scandalous Flashman novels, the incomparable George MacDonald Fraser gives us a totally hilarious tale of derring-do from a different era. It's the turn of the seventeenth century (sort of) in the wild Borderlands of Scotland. The irresistible Lady Godiva Dacre and her "chocolate-box pretty" companion Mistress Kylie Delishe find themselves caught between the dashing Bonny Gilderoy (think Johnny Depp on a horse in a tunic) and Archie Noble (Steve McQueen in Elizabethan garb). A casket of jewels, an accidental murder, and an estate at risk are the order of the day. Amidst preposterous alliances and ridiculous complications of the heart, our heroines discover a fiendish Spanish plot to overthrow the king. What ensues is an utterly uproarious thrill ride filled with lecherous mischief, diabolical intrigue, and a cast of supporting characters that only George Fraser could deliver. 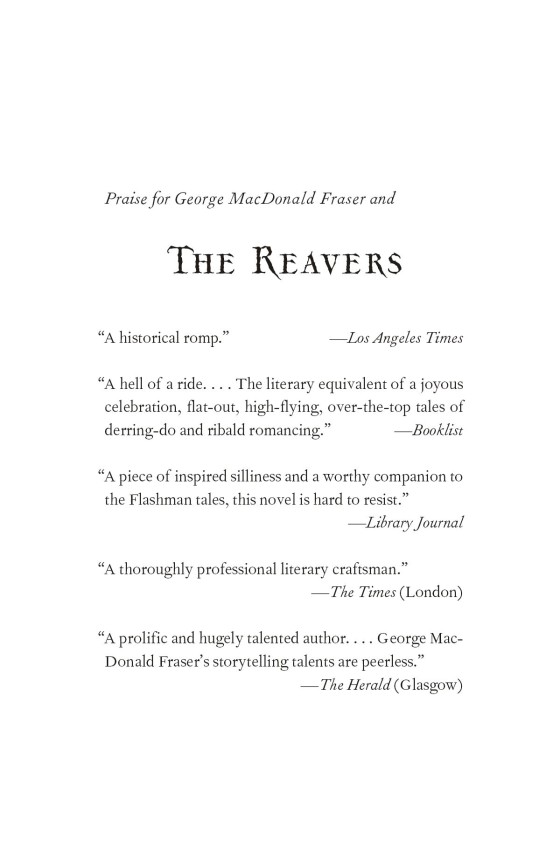 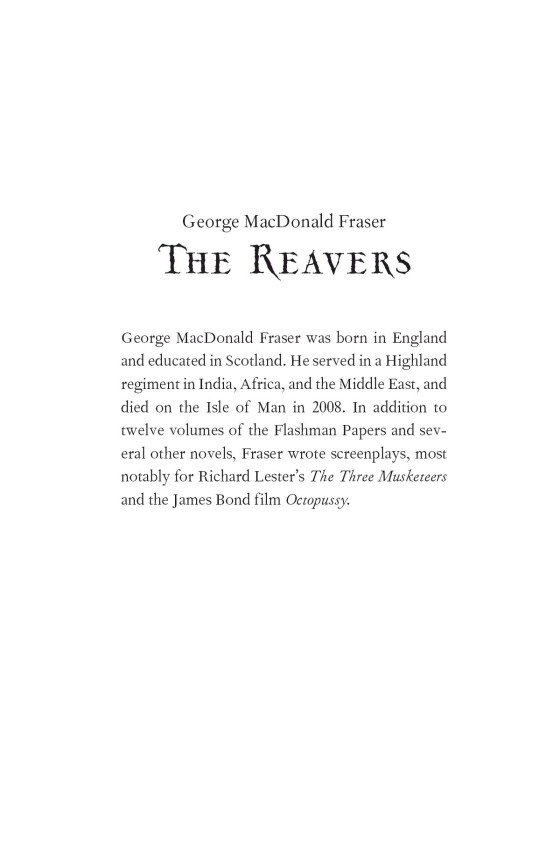 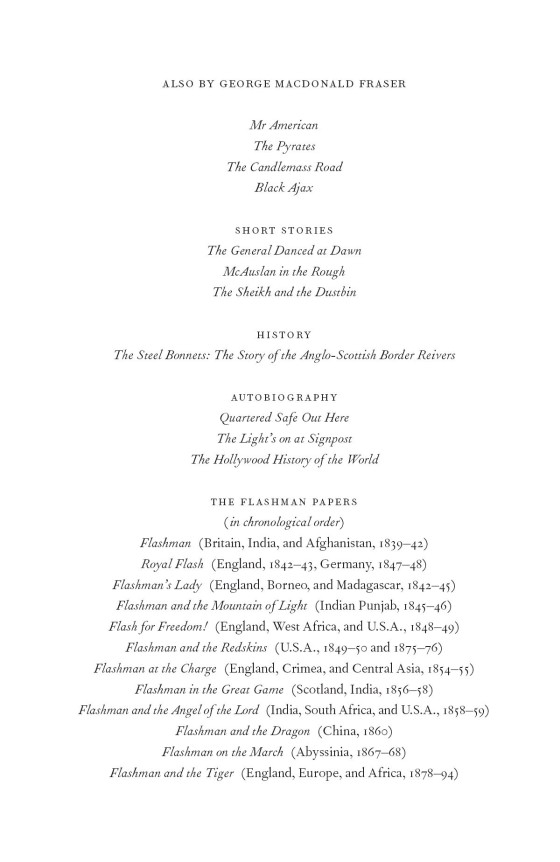 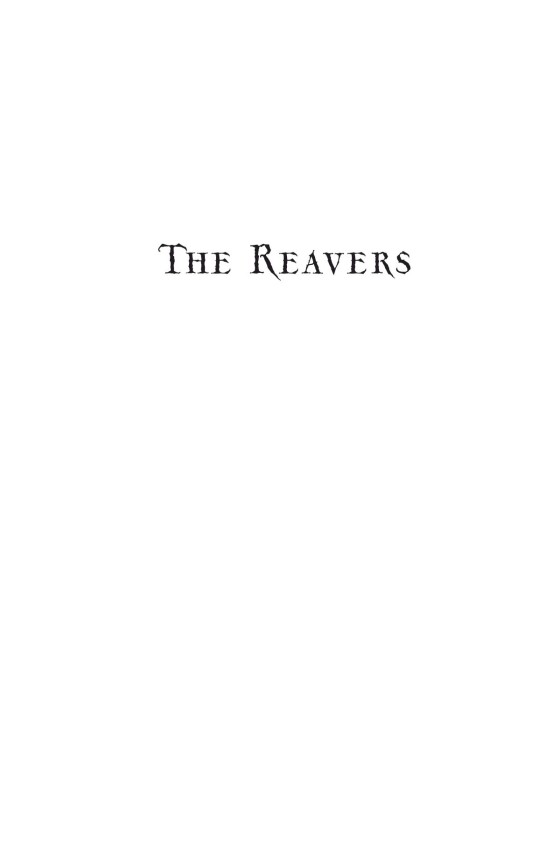 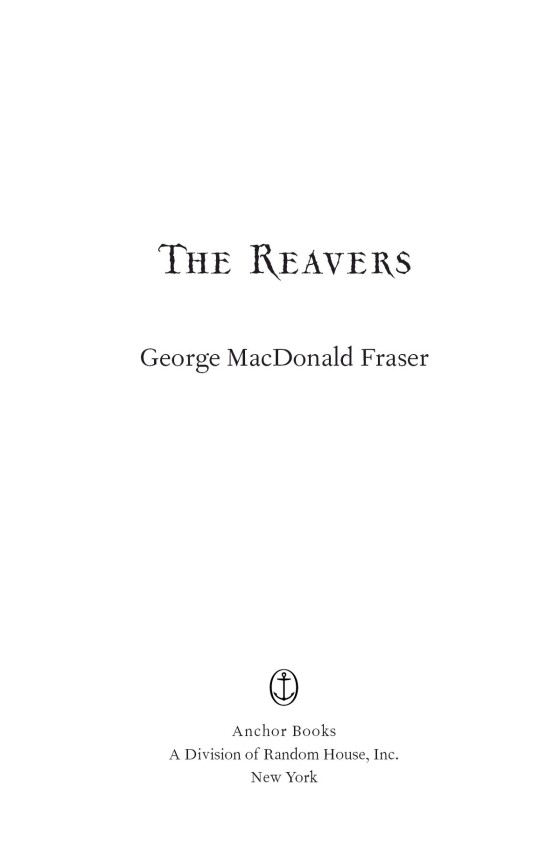 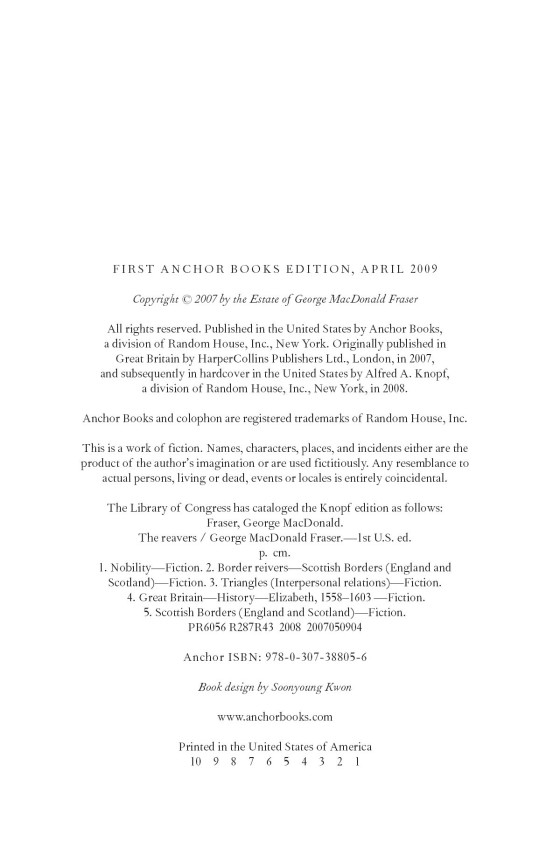 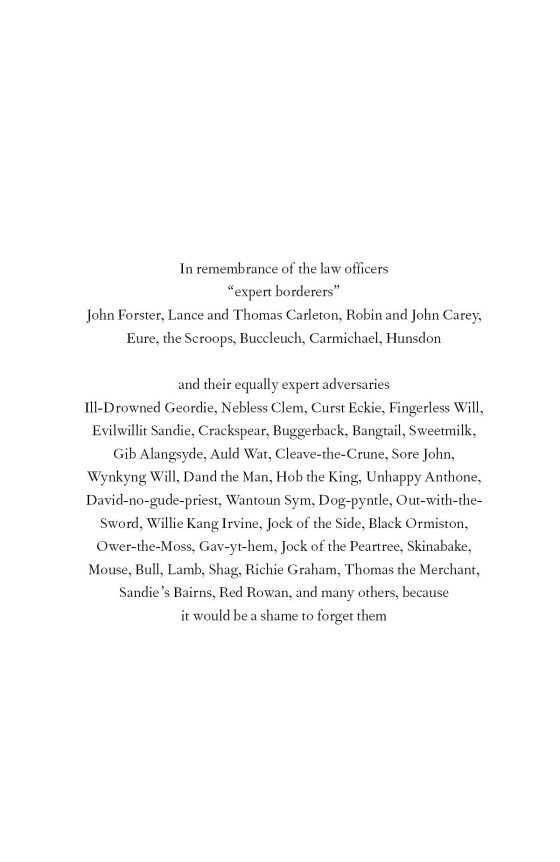 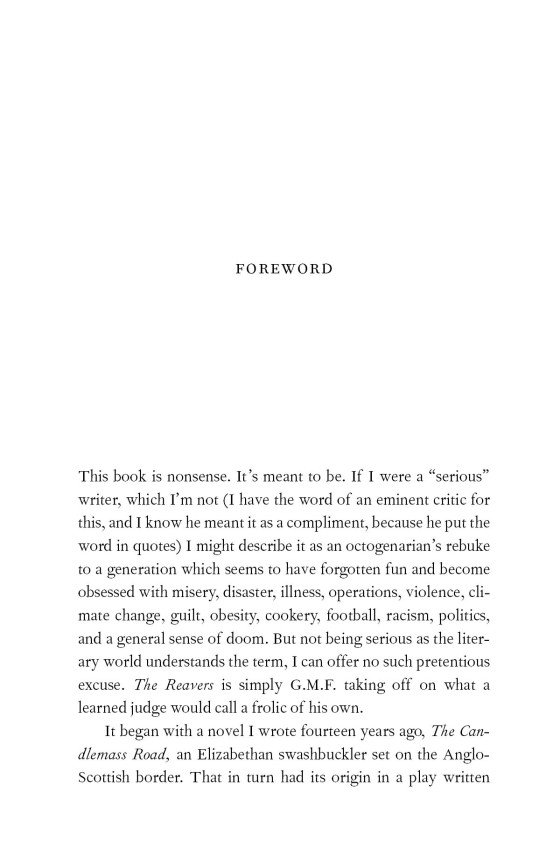 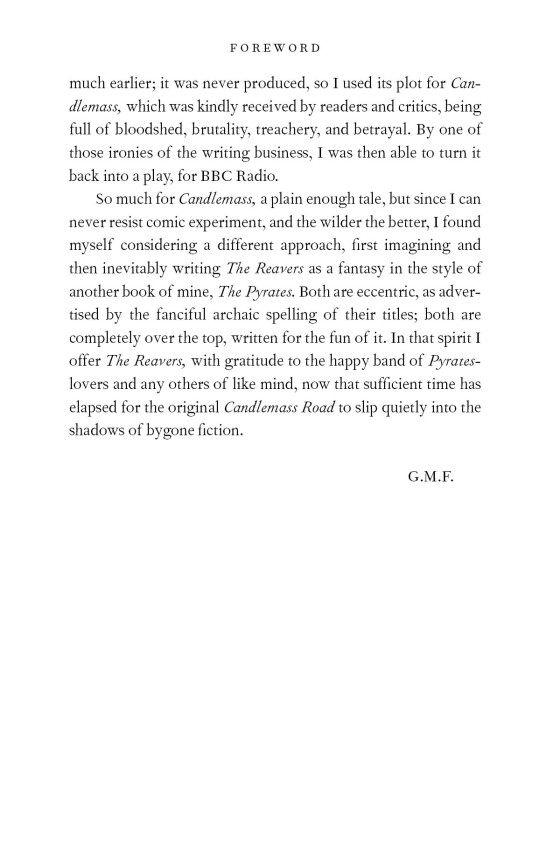 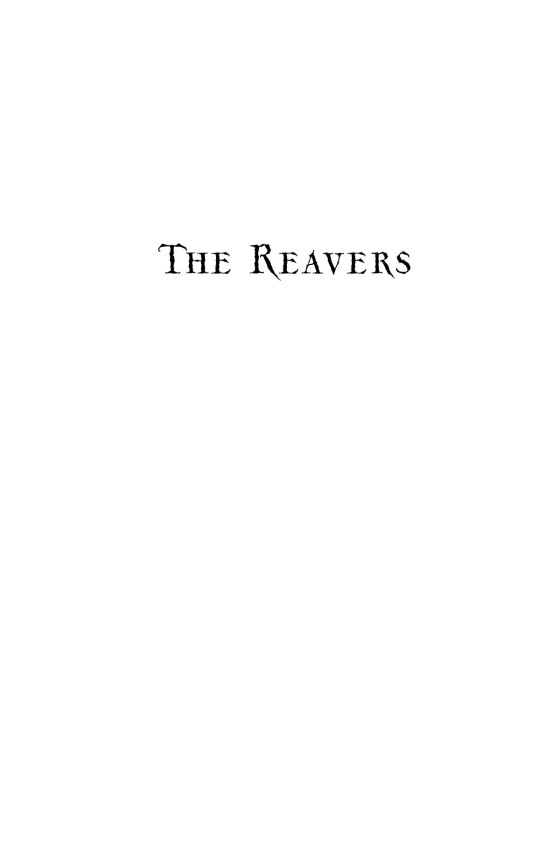 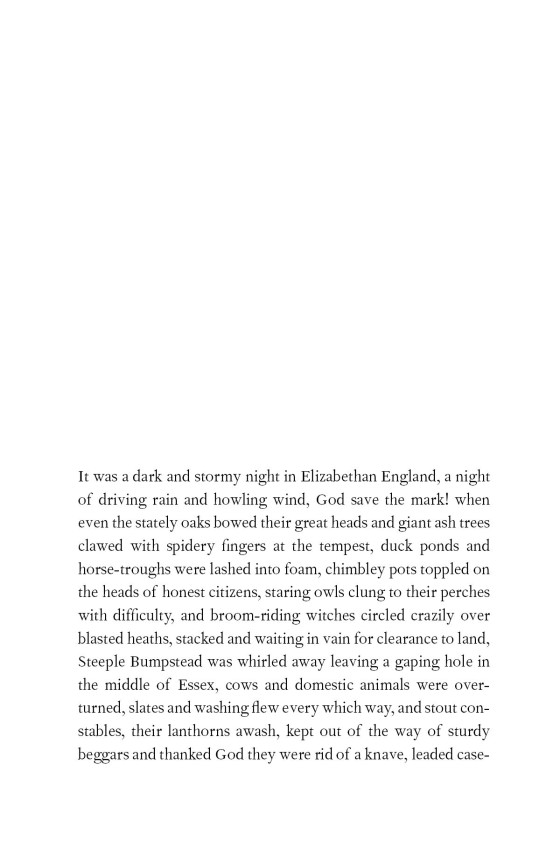 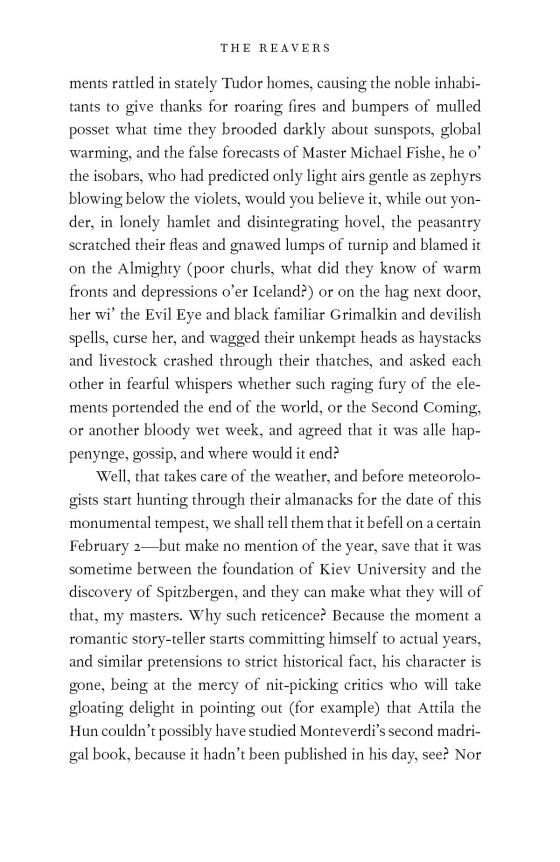