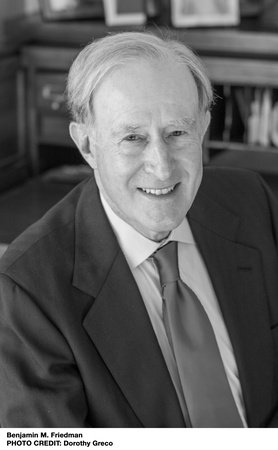 BENJAMIN M. FRIEDMAN is the William Joseph Maier Professor of Political Economy, and formerly chairman of the Department of Economics, at Harvard University, where he has now taught for nearly half a century. Mr. Friedman's two previous general interest books are Day of Reckoning: The Consequences of American Economic Policy Under Reagan and After, and The Moral Consequences of Economic Growth. He has also written extensively on issues of economic policy, for both economists and economic policymakers, and he is a frequent contributor to national publications, especially The New York Review of Books. He lives in Cambridge, Massachusetts. 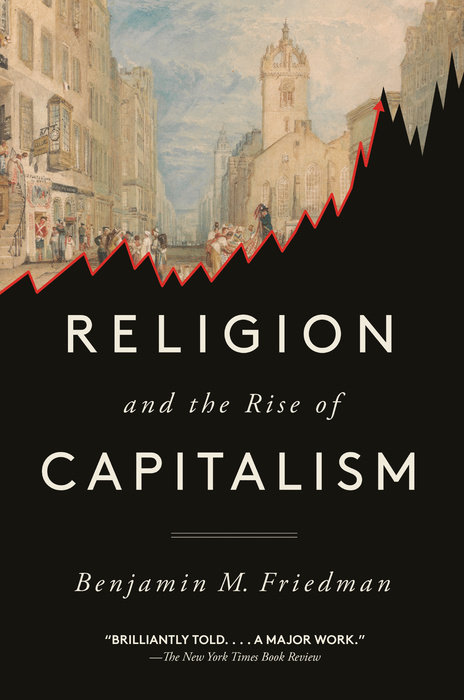 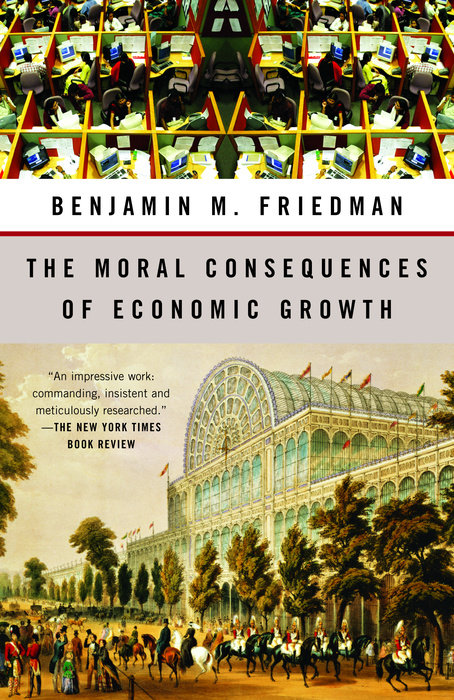 The Moral Consequences of Economic Growth
Benjamin M. Friedman
978-1-4000-9571-1
$18.95 US
Paperback
Sep 12, 2006
Vintage
Keep in touch!
Sign up for news from Penguin Random House Higher Education.
Subscribe
Connect with Us!