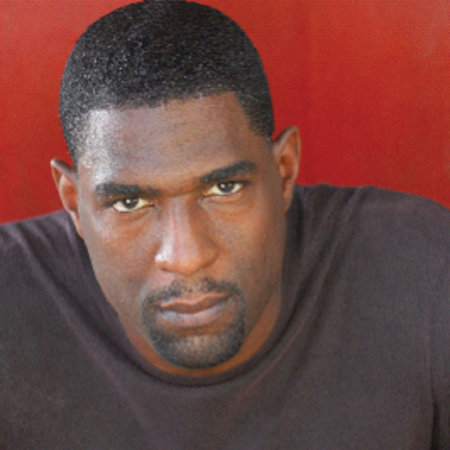 Mirron Willis is a talented actor whose credits include theater, film, and television. His recordings include the Odyssey Honor award winner Elijah of Buxton by Paul Christopher Curtis; Sixty Feet, Sixty Inches by Bob Gibson, Reggie Jackson, and Lonnie Wheeler; Sag Harbor by Colson Whitehead; Invisible Life, Basketball Jones, and  I Say A Little Prayer by E. Lynn Harris. Mirron is the recipient of numerous Earphone Awards and has recorded many works by Walter Mosley and Orson Scott Card.
Keep in touch!
Sign up for news from Penguin Random House Higher Education.
Subscribe
Connect with Us!