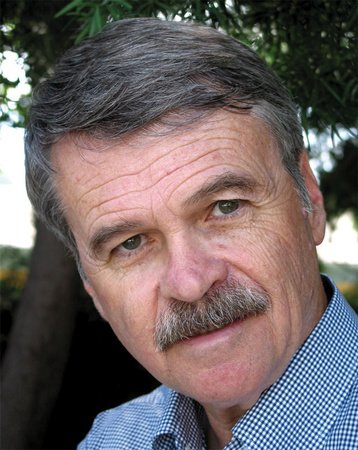 John H. Mayer is a character actor whose voice has been heard on numerous commercials, animated programs, audio books and narrations including E! Entertainment’s Celebrity Profiles. John was a five-year member of the Groundlings comedy theater company in Los Angeles. Recent BOT recordings include Cesar Millan’s How to Raise the Perfect Dog, Be a Pack Leader, and Cesar’s Way; A Voyage Long and Strange by Tony Horwitz, and American Lightening by Howard Blum.
Keep in touch!
Sign up for news from Penguin Random House Higher Education.
Subscribe
Connect with Us!